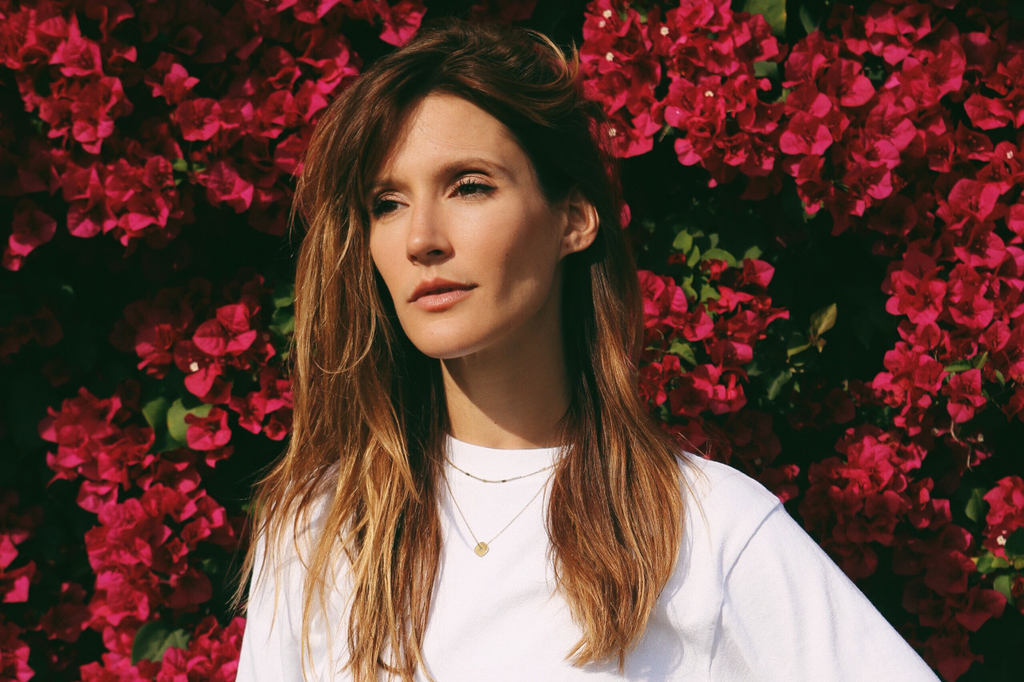 Greenpoint Pictures has added Lauren Sick to its director roster for U.S. commercial representation. After working in the industry as an actor and producer, Sick has directed as a freelance for clients including New Balance, Beats by Dre, Garmin, Fader and SoulCycle and worked on music videos for artists such as Vampire Weekend, Chromeo and Foster the People as well as a 2015 fashion film for the Kering Group.

Chicago-based design-driven production company Sarofsky has added directing team The Barkers to its roster. The husband-and-wife team of Chris and Kristen Barker has created content for brands using visual platforms like Giphy, Instagram stories and YouTube. They've also directed TV commercials for the likes of HP, Hyatt and McDonald's. They recently directed a project for State Farm through DDB Chicago, where Sarofsky was engaged for editorial, graphics, visual effects and finishing.

Production and post studio Element has signed director Tom Foley for U.S. commercial representation. Foley has been represented as a director for over a decade at Independent Media, where he helmed work for brands including Burger King, Nike, OfficeMax, CVS, Dunkin’ Donuts, Marshalls and others. His first project with Element is writing and directing a multi-platform campaign for a national craft brewery.

Saville Productions has signed director Julien Zenier for his first U.S. commercial and branded entertainment representation. Zenier’s work spans a range of genres including high-fashion, fragrance, lifestyle, luxury car and music. He has created content for brands including BMW, Levi’s, Agent Provocateur, Peugeot, Thierry Mugler and Azzaro. He has also directed music videos for independent artists, and has published his photography in the art book “Tierra and Sacred.”

Sweetshop has appointed Greg Schultz as managing director of its U.S. operations overseeing the company’s offices in Los Angeles and New York and working closely with recently appointed executive producer J. Patrick McElroy. Schultz is an L.A.-based executive producer with more than 25 years of experience creating commercials, television, film and digital content for ad agencies, networks and studios. He has previously served as an executive producer at @Radical.media, RSA Films and Epoch Films.

Smuggler is adding Erin Wahed to its team as director of sales and management on the East Coast. She will also serve in this role for Smuggler’s sister company Division7, a creative studio focused on innovation, craft and storytelling. Wahed has previously worked at fashion photography agency Management + Artists producing print campaigns for photographers, and as a project manager at Pentagram. She later joined RepresentationCo as a talent agent, and launched curated roster Favorite Child under its banner.

MPC has hired veteran finishing artist Tom McCullough to work in its New York office. McCullough brings two decades of experience in feature films, commercials and episodic work to MPC. He has worked on campaigns for brands including Microsoft, Louis Vuitton, BMW, Best Buy, American Express and Coca-Cola, as well as music videos for artists such as Kanye West and Lil’ Kim, and on feature and TV projects including Marvel’s “The Defenders,” HBO’s “The Wire,” and “Sex and the City.”

Zoic Studios has appointed Jason Cohon as executive producer, advertising. Cohon brings over two decades of experience in production and post-production including four years at Digital Domain and also as executive producer at Brand New School. Zoic has also hired RJ Peristere as business development strategist in L.A. as well as signing with Carolyn Hill and Amanda Rosenberg of Carolyn Reps for East Coast sales representation.

Dublin-based commercial entertainment and production company Event Junkies has hired Steven Courtney as managing director. Courtney worked at animation and production studio Piranha Bar before going on to co-found Lovely Productions. He then went freelance, working on early branded content productions for some of Ireland and the U.K.’s biggest broadcast networks. His most recent roles were as a creative director at Shinawil, one of the largest independent production companies in Ireland, and as creative director at TV production and digital distribution company Offscript.

London production consultancy Advertising Production Resources has appointed Traci Dunne in a new global role as strategic consultant. Dunne brings over 20 years of experience at ISBA (The Incorporated Society of British Advertisers), providing consultancy to marketeers and procurement professionals. Her role will involve delivering workshops and webinars focused on informing and educating clients across all content production disciplines.