Comcast is working with Cox and Charter to open up more addressable inventory
READ THIS NEXT
Salesforce’s Stan Sugarman on driving business values, breaking down silos and hiring for attitude 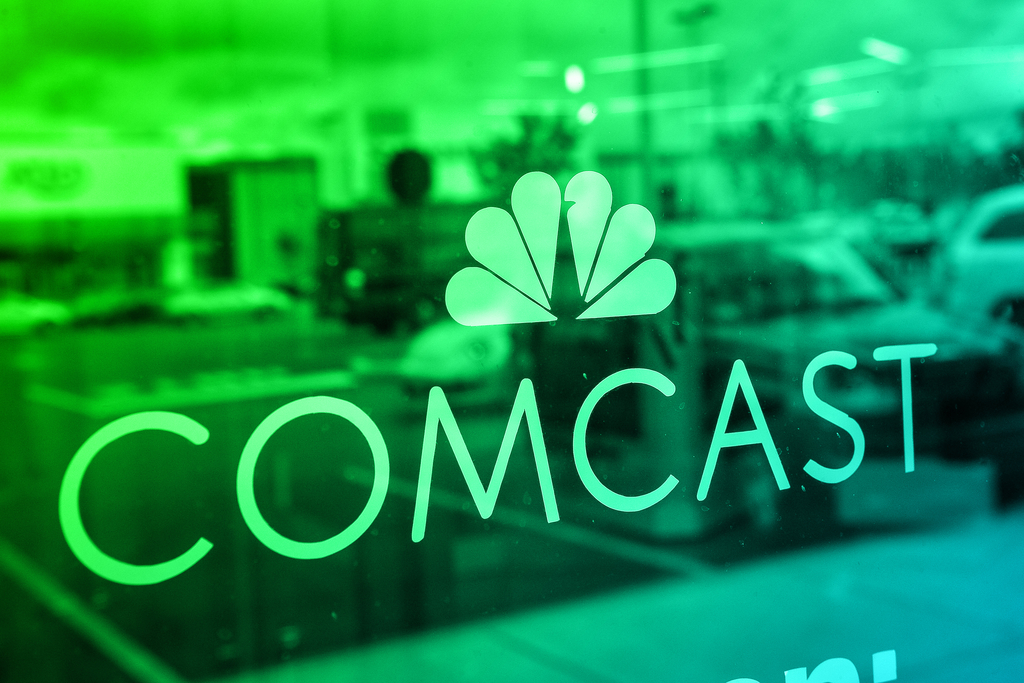 Over 1,000 Cannes attendees woke up Tuesday morning to find brochures hanging on their hotel doors with a message from Comcast on the need to expand the ability for marketers to deliver commercials on a household basis—which is known as addressable advertising.

This week on the French Riviera, Comcast is announcing, along with Charter and Cox, that it will turn on more addressable inventory from programmers.

Currently, most pay-TV providers are utilizing the two-minutes of local commercial time per hour they sell in cable programs to deliver addressable ads, but according to Marcien Jenckes, president, advertising, Comcast Cable, it's not enough. “A lot of marketers who advertise on a national basis want national addressability and more volume than what programmers can do with inventory today,” says Jenckes.

To this end, Comcast is using Cannes as a podium to announce that it is willing to work with programmers to find arrangements to make this possible. It is looking to deliver addressable inventory across linear, video-on-demand and digital.

The brochures hanging on the doors are a call-to-action for others in the industry—marketers, content owners, measurement companies and tech providers—to deliver a scalable addressable solution, Jenckes says.

The message of unity and a coming together of TV companies to allow for greater targeting and more efficient measurement is expected to pervade Cannes this week, as the industry continues to fight against the digital behemoths that have been encroaching on ad dollars.

Addressable advertising refers to the ability for marketers to deliver ads at a household level. This means while you may receive an ad for laundry detergent, your neighbor watching the same show at the same time instead sees an ad for cat food.

The initiative, dubbed On Addressability, will initially focus on helping distributors figure out the “how to” of enabling addressable advertising. But Comcast is also looking to work with the industry to agree upon definitions and standards of addressable, educating advertisers on its value and identifying best practices and business standards for transacting on addressable campaigns.

There are other efforts being made to standardize addressable advertising. Project OAR, which stands for Open Addressable Ready, was established earlier this year to develop and deploy a new, open standard for delivering ads to individual households on smart TVs. Members include Disney Media Networks, WarnerMedia, AT&T’s Xandr, CBS, Fox, Discovery, Hearst Television and AMC Networks, as well as Inscape, a division of Vizio that is developing the technology. Comcast's FreeWheel and NBC Universal are also a part of the group.

Jenckes says Project OAR is certainly a part of the solution when thinking about how to standardize addressable advertising; that consortium is focused on video impressions delivered through smart TVs, which is, of course, not the only way impressions are delivered.

“For a programmer to achieve scale they will require all of these different groups to work together,” he says.