Brendan Gaul says although the Johnson & Johnson documentary '5B' is based on a 35-year-old story, it is 'more relevant' today
READ THIS NEXT
Salesforce’s Stan Sugarman on driving business values, breaking down silos and hiring for attitude 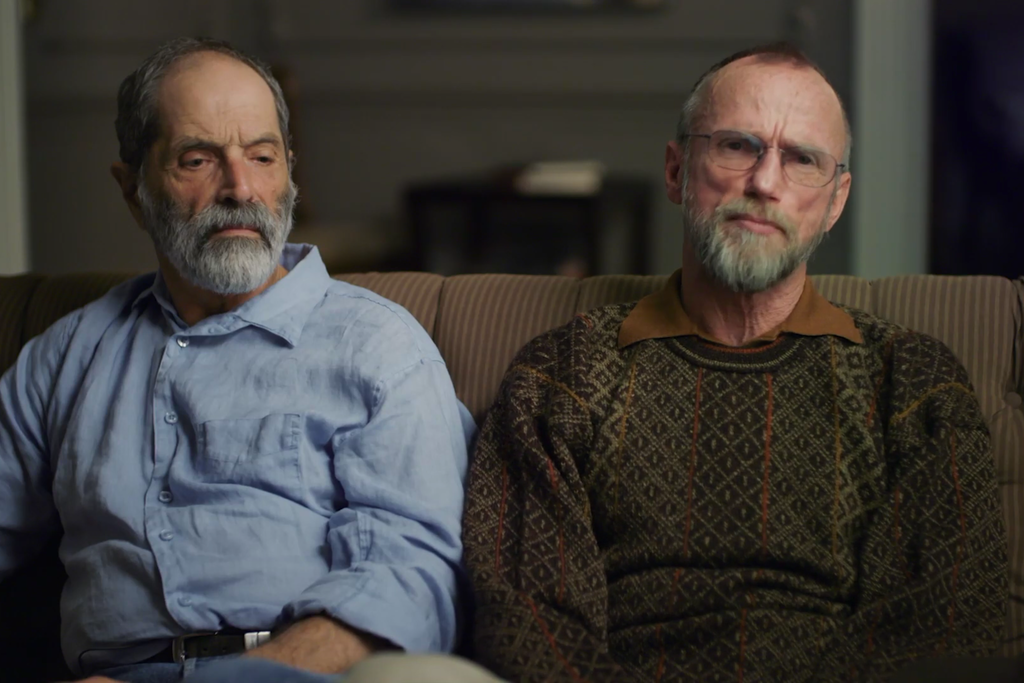 The win is for "5B," a documentary UM Studios produced for client Johnson & Johnson on the San Francisco General Hospital's 5B ward, the first that treated people with HIV/AIDS during the early 1980s—when most healthcare professionals mischaracterized it as a "gay" disease and refused treatment to patients.

"There's a lot in [that win] for me," says Brendan Gaul, UM global chief content officer, head of UM Studios and producer of the film. "It's incredible to be recognized in this way in this [Pride] month."

First, Gaul says he was the only gay person on the producing team of the film, "so they're all straight allies telling this story, which I think is new." The story of ward 5B is also a story of allies.

Gaul says what the nurses of ward 5B did during that time for patients also set the protocol for how people with HIV/AIDS are treated today. "Just showing up," he adds, "created a giant ripple effect."

As a media agency winning the Cannes Lions Grand Prix in Entertainment, Gaul says that's also monumental for him and his team.

"This is an evolving category," Gaul notes. "It’s showing more and more that creativity, particularly in longer form, has a strong base in media. Media agencies are there to understand audiences and what audiences are consuming so when you’re creating longer-form content with audience consumption in mind versus brand messaging, it’s a different thing."

"On TV and in film, it’s really hard to find anything that shows a nurse in a heroic light," Gaul explains. "They’re usually the person sleeping with the doctor, or messing something up for a doctor to fix, or they’re just perceived as not that intelligent."

Gaul says when he set out on the strategy for this campaign, he thought the film would be focused on nurses responding to maybe a natural disaster or mass shooting, "something that feels very relevant today."

"When the director came back with the idea of showcasing the nurses at 5B, it was just a no brainer," he says. "We found that a story that’s 35 years old is more relevant today. A lot of what was going on in the hospitals [in the 1980s] was that people were refusing to care for patients. So much of that was based in homophobia and hate and fear of what’s different. And we’re at a point right now in society where there’s so much hate and fear of what’s different."

'I was there'
Additionally, when UM Studios presented the idea to Johnson & Johnson, Gaul says the team was surprised to hear that one of the clients on the call already knew the story of 5B very well.

"She said, 'I know this story because I've worked for Johnson & Johnson for almost 40 years and I went to the ward,'" Gaul recalls. "'I was there and I was sent with anything that Johnson & Johnson had to potentially help these people.'"

He says that made this story even more impactful for Johnson & Johnson to tell.

"By going back to the start and celebrating the essential, yet often overlooked, contributions of nurses, the film shows the humanity in healthcare and shines a light on urgent-health issues facing future generations," adds Michael Sneed, executive vice president, global corporate affairs, and chief communication officer, Johnson & Johnson.

The film was released by Verizon Media, first premiered at the Cannes Film Festival in May and opened in U.S. theaters last Friday, the opening night of L.A. Pride Weekend. A portion of ticket proceeds go to nonprofit RED to fight HIV/AIDS, malaria and tuberculosis.