Here, a look at the past week's most innovative and well-crafted brand moves, including a pair of campaigns that play on the parent-child dynamic, an adult content platform's latest dip into history and a major beer brand's smart solution to a big environmental problem.

A programming note from the Creativity editors:
We’ll resume our weekly live show next week and will be broadcasting on a modified summer schedule. Stay tuned to our social channels for more details on our return. In the meantime, take a look at our picks for the week—and check out all of our past Top 5 lists here.

5. Thom Browne: Just Catching up With the Times

“Back to school” gets a twist in quirky black-and-white ads from designer Thom Browne. Promoting his summer line of childrenswear, they paint a picture of a curious world where the little ones rule and adults are the ones who need nurturing and guidance. One spot stars Alan Kim, child star of Oscar-winning film “Minari,” playing a briefcase-touting businessman who accompanies his mom-daughter to school. Fashion filmmaker and photographer Cass Bird directed.

U.K. broadcaster Channel 4 has garnered attention and accolades for its bold Paralympics ads, including the Cannes Lions Grand Prix-winning “Meet the Superhumans” campaign that depicted athletes of the Games in a heroic light. But for this year’s event, C4 has shifted its approach to illustrate the human side of Paralympians. The new ad directed by Oscar-nominated cinematographer Bradford Young employs a variety of filmic techniques in scenes showing how Paralympics athletes struggle too, whether on the field or during the routines of everyday life.

While the Thom Browne campaign shows kids ruling the roost, Oreo’s latest stunt puts control back in the hands of parents. The Mondelez cookie brand teamed up with others (Better Homes & Gardens, Green Giant, Hanes and Ford) to create branded “disguises” that moms and dads can use to hide their packs of Oreo Thins from the kids. The handy covers make the treats appear as if they’re a cookbook sitting on the shelf, frozen veggies in the freezer, a truck driver’s manual in the glove compartment or a pack of Hanes in the underwear drawer. 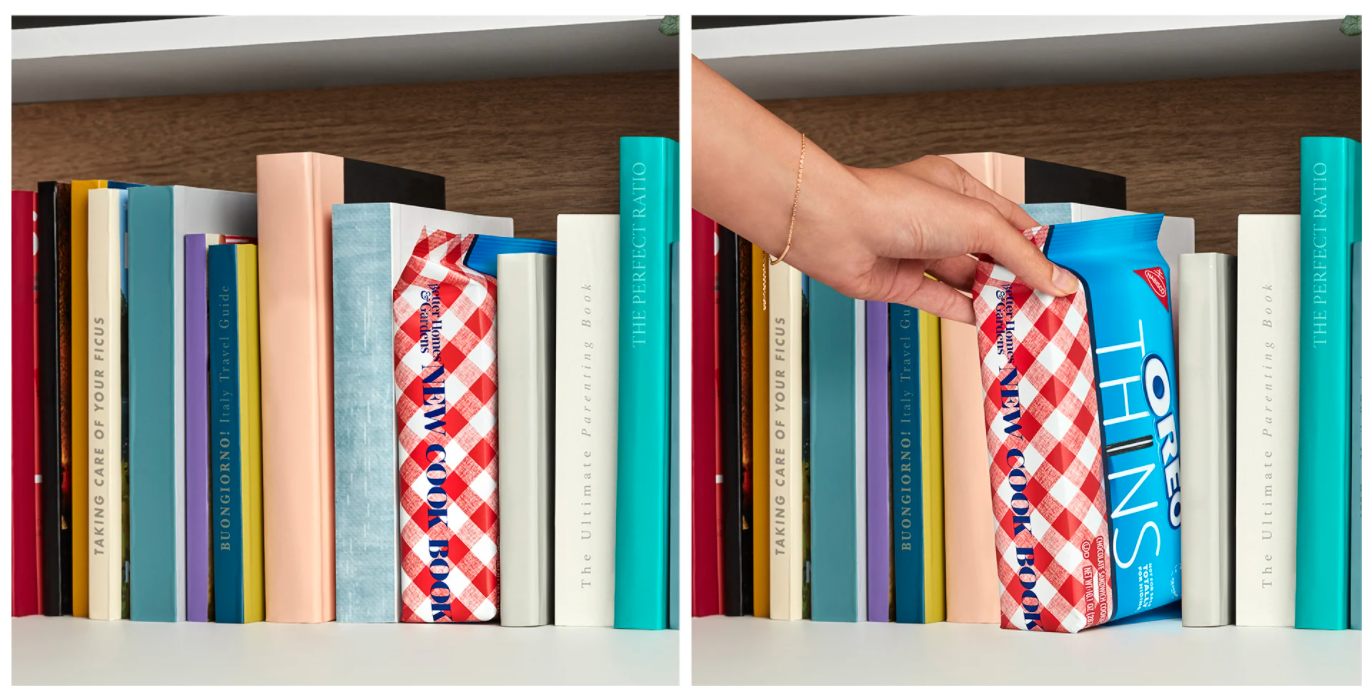 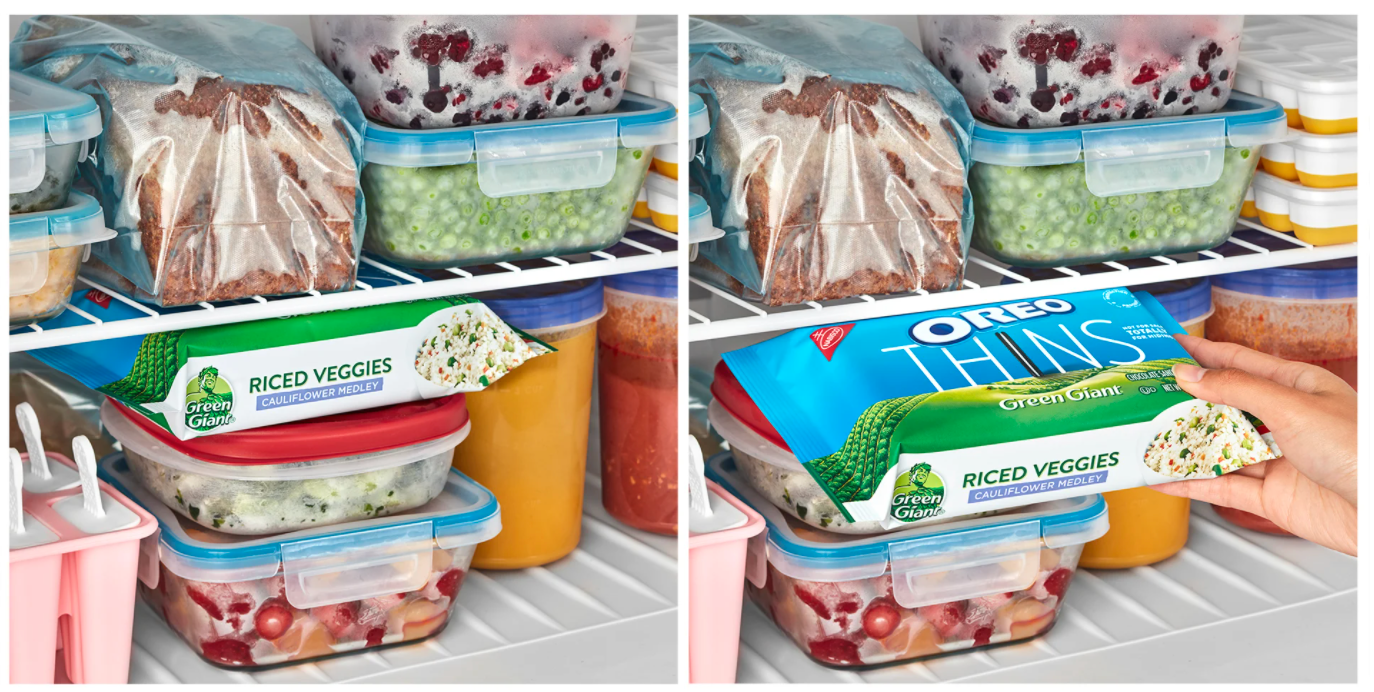 Mexican beer brand Corona has long been associated with the ocean and the beach. This new campaign from We Believers shows just how far the brand’s commitment to protecting those areas goes. The campaign for the Mexico market was a one-two punch that addressed both environmental needs and the struggles of local fishermen, whose catches have been dwindling due to overfishing and pollution. The “Plastic Fishing Tournament” challenged local anglers to catch not fish but plastic waste. The winning fisherman pulled in 815 pounds of plastic and in one day earned the equivalent of a month of wages from fishing. All the other competitors won too—Corona hooked them up with the country’s biggest recycling company, who compensated them for their catches at rates higher than they would have been paid for fish. The event resulted in three tons of plastic removed, and Corona is now looking to extend the program to other regions.

That's it for the Top 5. Make sure to check out more of the best in brand creativity every day at Adage.com/Creativity. And make sure to tune in this Friday for the return of Creativity Top 5 Live.