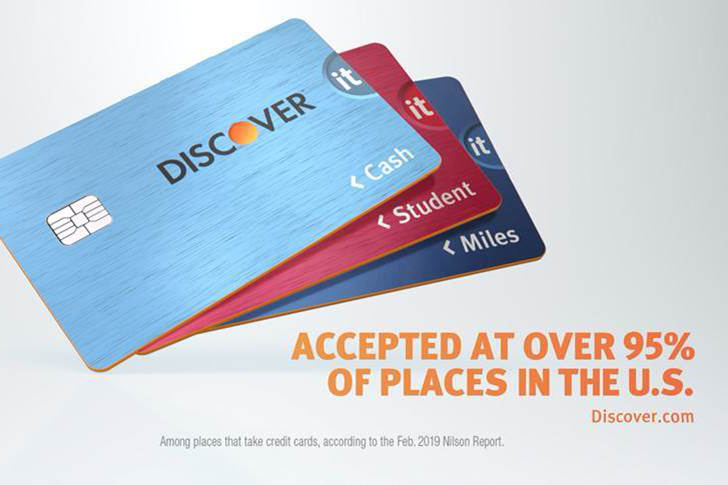 Discover is back in the Super Bowl. The credit card provider plans to air two spots in the fourth quarter of the Feb. 2 event, making its first appearance in the Big Game since 2015.

The dual commercials will cover a “Yes” and “No” dynamic to demonstrate Discover’s acceptance rate at most stores and lack of annual fee, according to a spokeswoman.

“We will leverage the Yes/No dynamic in a fun and memorable way, by using a wide range of popular movie and television characters, and some user-generated content,” Julie Loeger, executive VP-president of U.S. Cards at  Discover, said in a statement. The brand plans to release more details around the spots in the coming days.

In October, Discover parted ways with long-time agency The Martin Agency. The companies had worked together for 13 years. At the time, Discover announced it was undergoing a review to find a new creative agency of record. Still, Martin created the upcoming Super Bowl spots, which are 15-seconds each. The review is ongoing, according to a spokeswoman.

Five years ago, Discover made a big splash in the game because it was the brand’s first Super Bowl presence in nearly three decades. That spot, created by Martin, gave a starring role to a goat as part of Discover’s "We'd Treat You Like You'd Treat You" campaign.

The company is one of just a handful of financial brands—and none of them credit card companies—that have announced ads in this year’s game so far. New York Life and TurboTax are also airing spots.