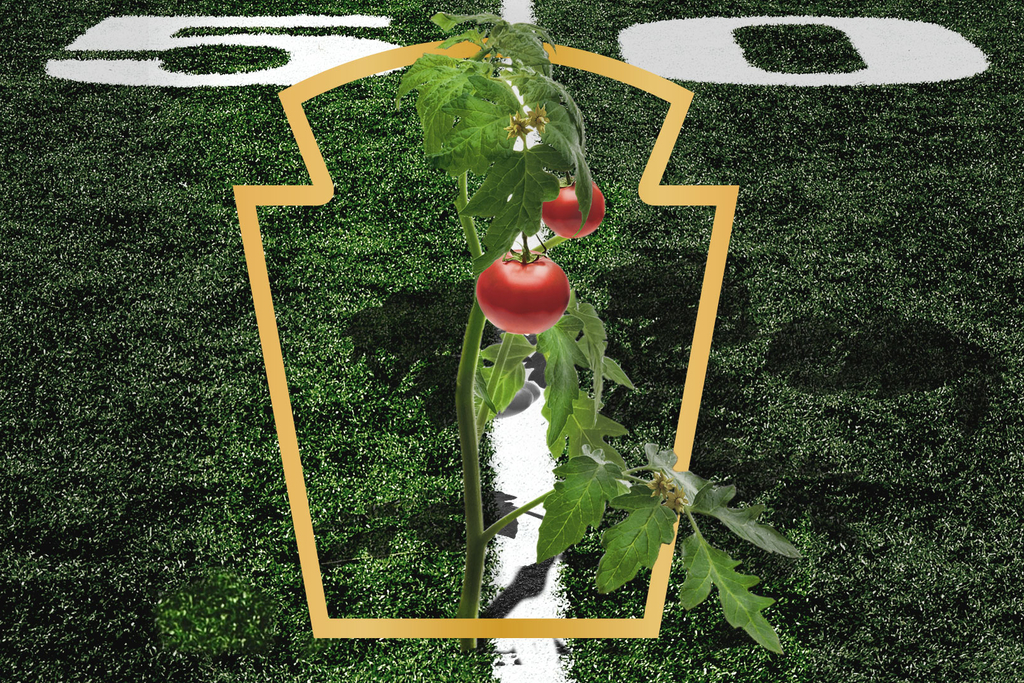 Heinz will return to the Super Bowl for the first time since 2016 with a spot that shows off its well-known ketchup, as well as other products such as a new mashup condiment.

The 30-second spot, which will air during the second quarter of the game, will feature the Heinz brand overall and include an appearance by its newest condiment, Heinz HoneyRacha, which is set to hit stores in the spring. It is the newest in a series of combination sauces that began with MayoChup — a mashup of mayonnaise and ketchup — in 2018.

The commercial comes from Wieden & Kennedy, a new agency for the brand, and was directed by Roman Coppola, the son of Francis Ford Coppola. He has worked in movies, TV and videos, including “The Darjeeling Limited” and “Moonrise Kingdom,” and as a creator, writer, executive producer and director of “Mozart in the Jungle.”

“We're eager to kick off our relationship with Kraft Heinz through this Super Bowl campaign,” Wieden & Kennedy New York Creative Director Laddie Peterson said in a statement. “It's safe to say you won't see any other work like it.” 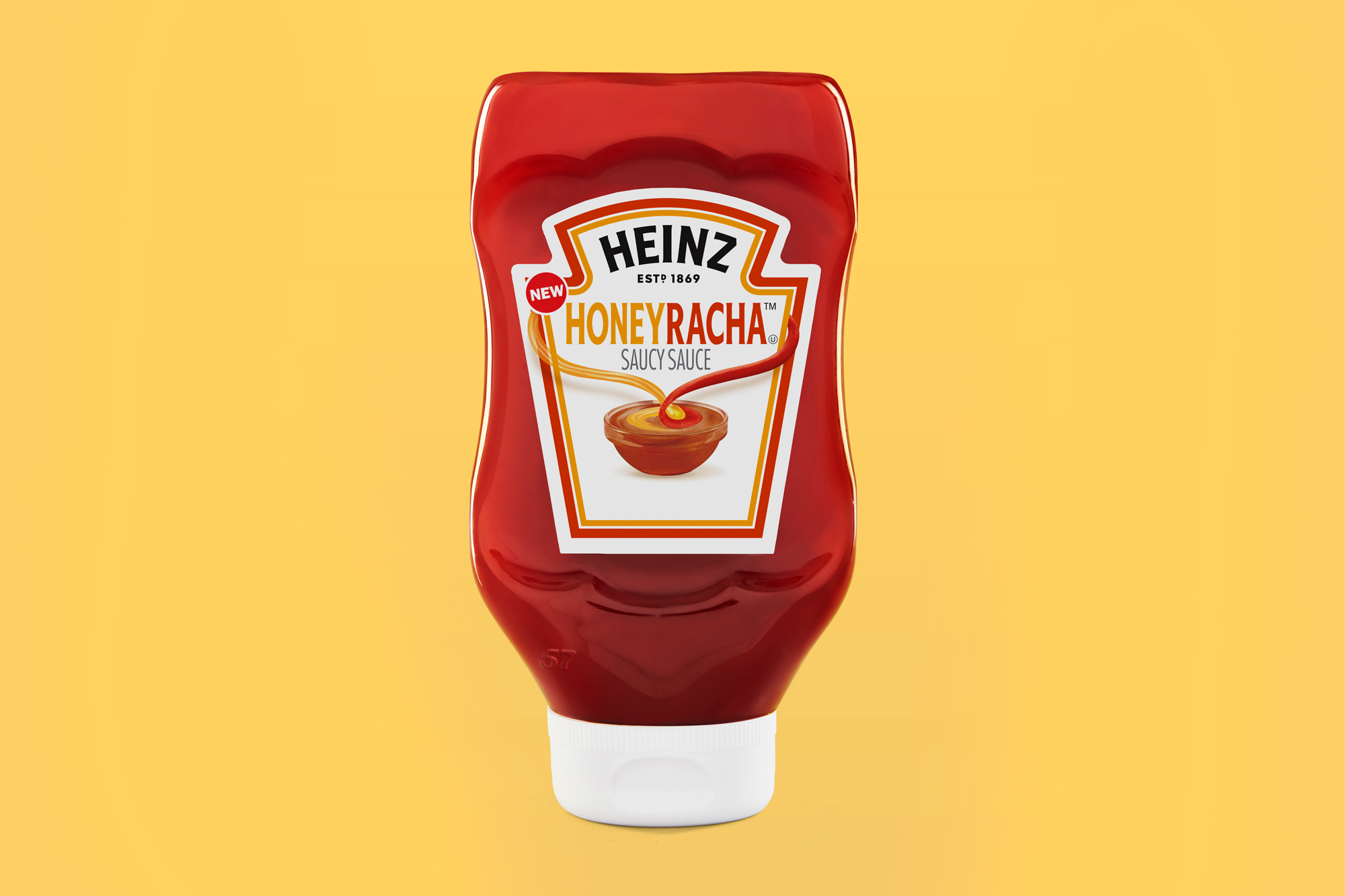 Heinz HoneyRacha is coming to shelves in spring 2020.

The Heinz brand appeared in the 2016 game with "Wiener Stampede" by David Miami, a spot that showed a variety of Heinz products beyond ketchup, including mustard. In 2014, Heinz ran a spot called “Hum” from Cramer-Krasselt that featured the sound the bottle of ketchup makes when squeezed. Heinz also ran a pregame ad in 1998.

In 2019, Kraft Heinz ran Super Bowl ads for two of its other brands, Planters and Devour. The company is struggling as many of its brands are no longer big hits with shoppers. Heinz remains the leading ketchup brand. Kraft Heinz brought in a new CEO, Miguel Patricio, in July. On Wednesday, it said a new president of the U.S. business, Carlos Abrams-Rivera, would join in early February.

Kraft Heinz has not yet confirmed whether any of its other brands will have Super Bowl spots this year.