Nationwide Will Not Follow 'Dead Boy' Ad in Super Bowl 50

Insurer Sits Out Big Game After Poor Response to Most Recent Super Bowl Spot
READ THIS NEXT
Amp spotlight: Who really won the Super Bowl? 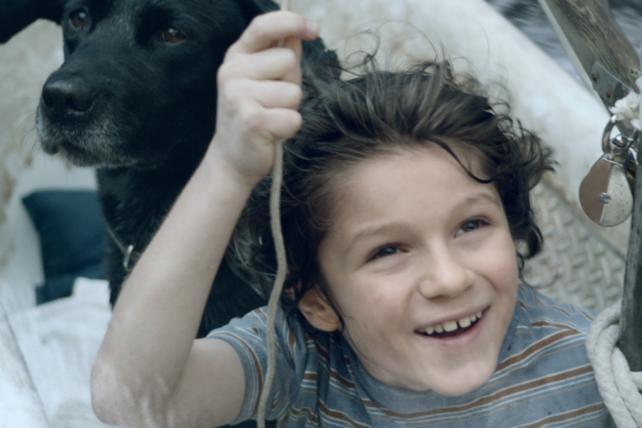 Following its so-called "dead boy" ad in Super Bowl XLIX, Nationwide will sit out of the big game next year.

The commercial, which portrayed the death of a young boy due to a preventable injury in the home, generated backlash for intoducing a morbid theme into the festive atmosphere around the Super Bowl. It was also criticized for playing on fear of a child's death to sell insurance.

"Nationwide has historically been selective in our marketing approach around the Super Bowl," a company spokeswoman said in an email. "This year, we are focused on increasing our support of the Walter Payton Man of the Year Award and supporting the players making a positive impact in their communities."

Matt Jauchius, chief marketing officer at Nationwide during the last Super Bowl, defended the spot after it aired by saying it was designed to raise awareness of preventable childhood deaths and save lives, not sell insurance.

Mr. Jauchius exited the company in May after nine years and was succeeded by company veteran Terrance Williams.

Asked whether the reaction to the controversial ad, properly called "Boy," played a role in the decision not to advertising in Super Bowl L, the spokewoman noted that Nationwide hadn't advertised in the Superbowl between 2007 and 2015

"Nationwide has been committed to preventing accidental deaths and injuries for more than half a century," she said via email. "In 2015, the Make Safe Happen program has reached hundreds of thousands of people across the country through local events, downloads of the Make Safe Happen app, and visits to makesafehappen.com. We've also convened the Make Safe Happen Advisory Council, made up of leading experts in home and child safety to inform our program and make it as effective as possible over the long term. We plan to provide a complete update of our 2015 progress, as well as our 2016 program goals, in January."

In August, Nationwide signed a three-year deal with the National Football League to become the official insurance sponsor of the league. As part of the deal, Nationwide became a founding sponsor of NFL Now, the league's new digital-video service. It is also a presenting sponsor of the Walter Payton NFL Man of the Year Award, which honors a player's charity work and excellence on the field.

Mercedes-Benz is also not coming back for Super Bowl 50, a spokeswoman confirmed this week. The automaker advertised in the game in 2015 and 2013, but sat out 2014.