In Super Bowl commercial, Pepsi takes on the old question, 'Is Pepsi OK?'

Steve Carell, Cardi B and Lil Jon star in the ad
READ THIS NEXT
Super Bowl Alert: The latest unlikely entrant and the return of E-Trade

Pepsi is embracing its challenger-brand status with a Super Bowl ad that pokes fun at the habit of people ordering Coke at restaurants.

The 30-second spot, released today, stars Steve Carell going a bit apoplectic when a women in the booth next to him orders a Coke, prompting the waiter to ask, "Is Pepsi OK?" That is, of course, an oft-repeated line in soda-serving venues across the country, and it has been for years. Now, Pepsi is using the ad to fight back.

"Pepsi is more than OK," Carell says in the ad, before tossing it to Lil Jon, who delivers his signature "okayy" catchphrase. Then Cardi B storms in the diner, and the woman in the booth converts to Pepsi. Pepsi had earlier teased the appearances of the three stars in the spot, which is by Goodby Silverstein & Partners.

"Every day, there are millions of people who enjoy Pepsi—people who love this brand—yet they continue to be asked 'Is Pepsi OK?,'" Todd Kaplan, VP of marketing for Pepsi, said in a press release. "We felt that it was time to address this question head-on."

Pepsi will also run a 10-second lead-in the the halftime show, which it sponsors. The show features Maroon 5, Travis Scott and Big Boi, a native of Super Bowl host city Atlanta. Pepsi seemed to tease other cameos, saying in a press release that "this year's show brings together the broadest range of musical genres ever seen on the Super Bowl stage."

Pepsi says it has created a small amount of limited-edition football-shaped National Football League-branded cans that it will award to fans via social media promotions. 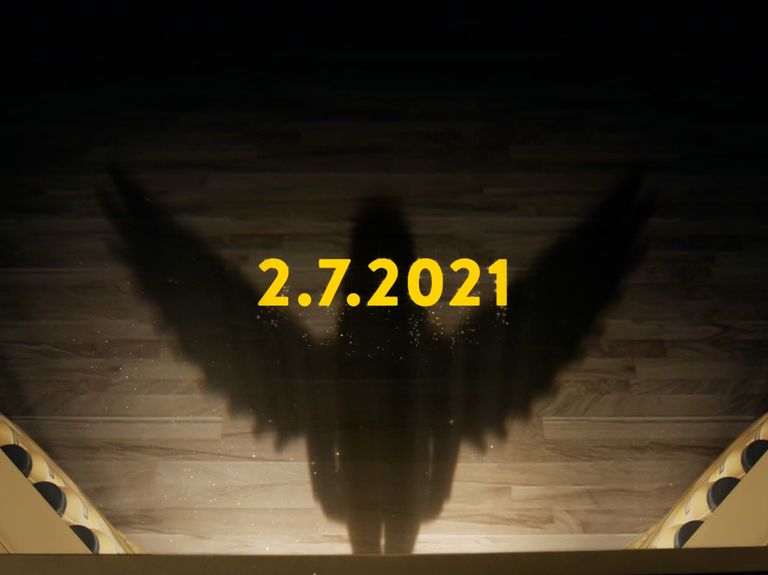 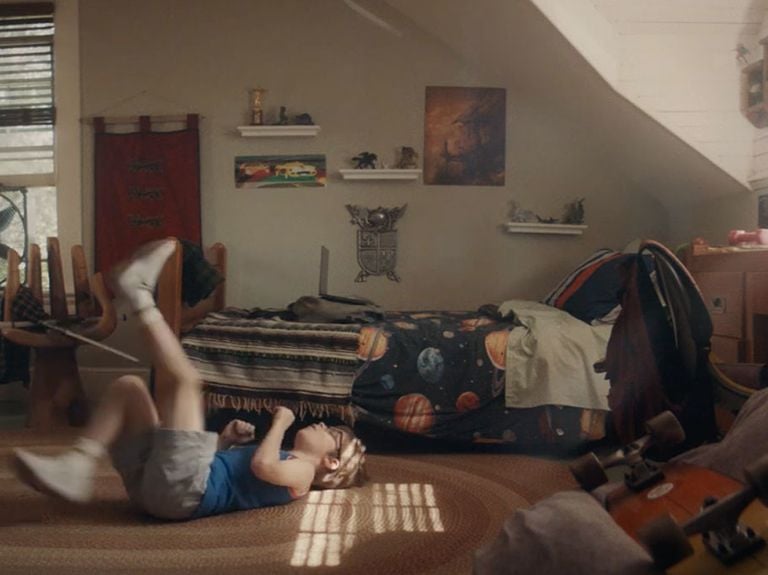 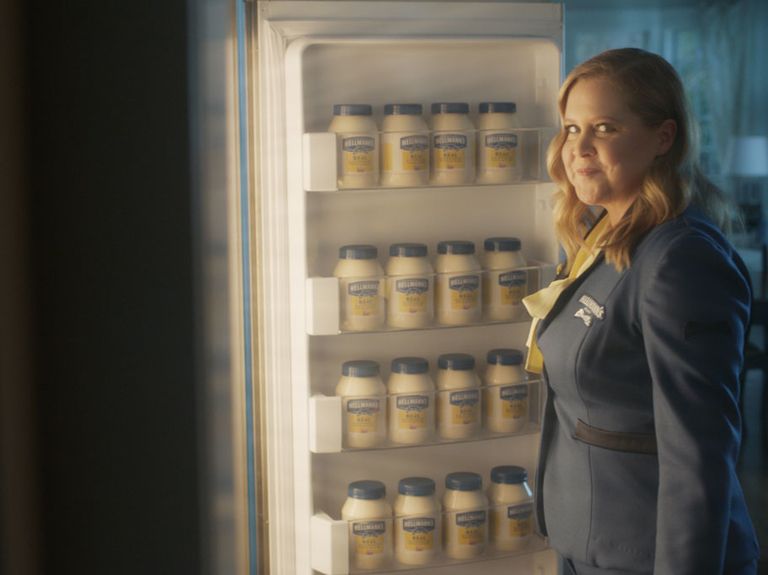