Top 10 Super Bowl 2021 commercials by digital share of voice, according to iSpot

Other than the Tampa Bay Buccaneers, who won the Super Bowl? Everybody’s got an opinion. For starters, check out Ad Age’s “Super Bowl 2021 ad review” (spots from Indeed and Tide were among those that earned our highest five-star rating) and USA Today’s Super Bowl Ad Meter (which gave its highest marks to a couple of Rocket Mortgage commercials).

Meanwhile, Ad Age has once again partnered with iSpot.tv, the always-on TV ad measurement and attribution company, to get the big picture on digital activity across Facebook, Twitter and YouTube surrounding this year’s Super Bowl ads. In other words, this is about what specifically resonated online/socially on Super Bowl Sunday. (As always, we didn’t factor TV show promos and movie ads/trailers into the mix.)

Before you dive into the chart below, a few quick notes: “Major Melon Bottle Count,” from Mtn Dew (as Mountain Dew styles its name) may be No. 1, but with a caveat. The whole point of the ad starring John Cena was to get you to tweet (your count or guess of the total number of bottles of Major Melon on view in the ad to try to win $1 million)—i.e., the spot had a built-in social activation—so naturally that inflated social impressions. At No. 2: “Alexa’s Body,” for Amazon’s Echo device, which leveraged Michael B. Jordan’s star power, and has the most earned views (more than 8 million) online. And a lesson from the No. 3 ad, Jeep’s ‘The Middle”: Lots of social chatter doesn’t, of course, necessarily mean people loved the creative; the prevailing assessment of this ad was that it was “preachy,” iSpot tells us. 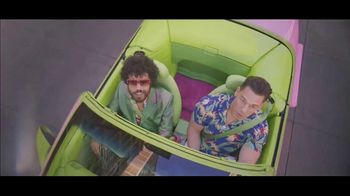 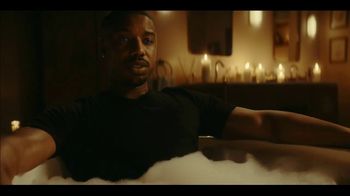 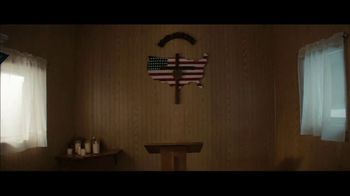 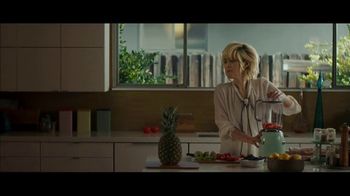 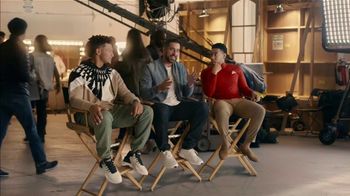 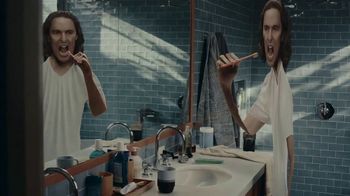 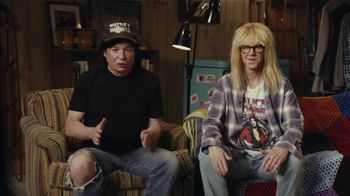 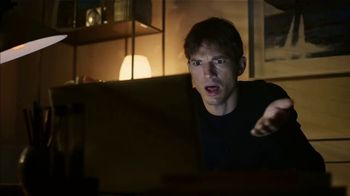 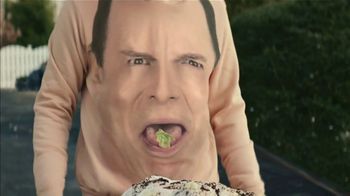 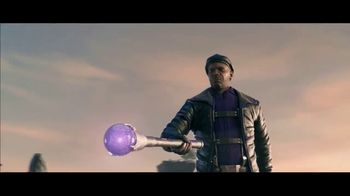 Digital Share of Voice - The Digital Share of Voice (SOV) by online activity is the percent of earned online activity attributed as compared to all others for the criteria selected.
Breakthrough Score - The Breakthrough score measures an ad's ability to stand out from the clutter and is an average of our Attention and Likeability scores. The norm is 661 and reflects all Super Bowl ads since 2016. 3% above or below the norm is statistically significant.
Top Emotion - We measure 57 emotional reactions to an ad derived from viewer verbatim comments. The Top Emotion represents the reaction with the strongest signal and is at minimum stronger than 75% of all ads for that specific emotion.
TV Impressions - The total impressions of the spot across US TV households including paid and earned impressions (before, during and after the Super Bowl).
Earned Online Views - The estimated number of views, out of the total Online Views, where a user made a conscious and explicit decision to view the spot.
Social Impressions – The total impressions generated by Facebook posts and tweets talking about the spot as estimated by the number of followers and friends of each poster.