Wix.com Gets Super Bowl Offer It Can't Refuse and Comes Back to the Game After All | Ad Age
Skip to main content

Wix.com Gets Super Bowl Offer It Can't Refuse and Comes Back to the Game After All 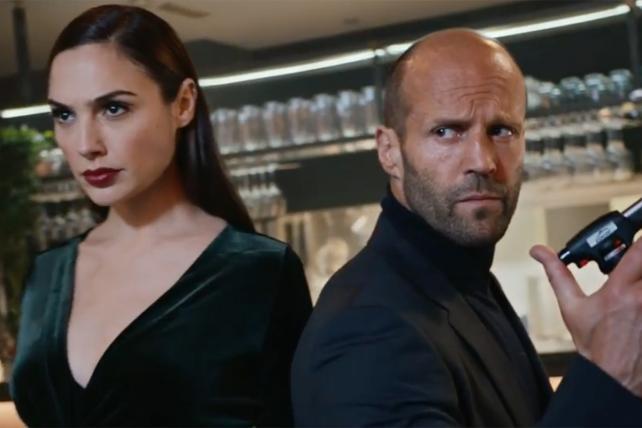 Wix.com Chief Marketing Officer Omer Shai woke up Thursday morning to a surprising message from the company's media buying agency: NBC had presented a "great offer" to buy a spot in the Super Bowl, according to Shai.

It was just before 6 a.m. in Israel, where Shai is based; by 1 a.m. the following morning, Wix.com had delivered the finalized commercial. The 30-second spot will run in the third quarter, marking the fourth consecutive appearance for the web services company.

"We got a great deal and just couldn't pass it up," Shai says.

NBC has been getting in the neighborhood of $5 million for 30 seconds of air time in the 2018 Super Bowl, although typically requiring buyers to commit to buy even more inventory outside the game as a condition.

Wix.com creates its marketing in-house, which allowed the company to not only deliver the commercial quickly, but keep down costs.

In November, Shai had said Wix.com would sit out of the Super Bowl this year, after running spots for three consecutive years, to focus on digital advertising.

No plans for TV

Wix.com moved away from TV advertising this year, with Shai saying it had no plans to buy TV in 2018. The decision came after Wix in June introduced Code, a product that is geared toward more advanced web designers and developers. Shai had said in November instead of reaching the mass audience that the Super Bowl delivers, Wix was looking to show off the new product's qualities to targeted designers and developers.

It is focused instead on digital campaigns and working with influencers to promote the brand.

While Shai had said that the company may return to the Super Bowl at some point, "this soon was unexpected," he said this morning.

The ad will star YouTube stars Rhett McLaughlin and Link Neal, whom Wix.com partnered with in October. The duo is best known for their popular morning show "Good Mythical Morning."

Rhett & Link, as they are known to their fans, worked with Wix.com on a series of digital videos promoting the web development company.

By bringing the virtual stars to TV, Shai says it is bridging the gap between digital and TV audiences.

Wix.com is publicizing the buy during a Facebook Live session at 3 p.m. ET today.

The year prior, Wix partnered with DreamWorks Animation for a spot that also promoted "Kung Fu Panda 3," which riffed off memorable campaigns from Budweiser and Old Spice.

Squarespace, which like Wix hosts domains, will also be advertising in this year's game with its fifth consecutive spot, this one starring Keanu Reeves.