'Nightmare' in Rio: NBC's Olympics Ratings Down 15% From London

Thanks for Nothing, Millennials 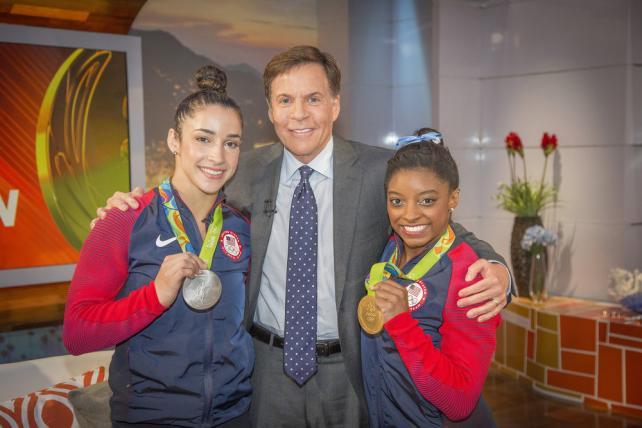 Since the 2016 Summer Olympics wound down Sunday night, NBC's PR apparatus has been trying to put a brave face on its performance in Rio, but the final ratings data is the stuff of network boss Steve Burke's nightmares.

Speaking in mid-June during Guggenheim Securities' sixth annual TMT Symposium, the NBC Universal CEO said that his biggest fear heading into the Olympics was that young people simply wouldn't show up. "My worry is that that feeling is -- you wake up in the morning and you have either hooked America, and you can tell right after the opening ceremony, in the first two or three nights," Mr. Burke said, in response to a question posed by Guggenheim executive chairman Alan Schwartz. "Either America has fallen in love all over again or they haven't, and my nightmare is we wake up someday and the ratings are down 20%."

While Mr. Burke's nightmare scenario didn't play out to the letter, the final Nielsen numbers were fairly grim. Through the 17 nights of ceremonies and competition, NBC averaged 26 million viewers and a 14.9 household rating, which marked a 15% decline from the 2012 Summer Games' draw of 31.1 million viewers and a 17.5 rating. (Rio's ratings reflect NBC's Total Audience Delivery, a metric that blends broadcast and cable prime-time deliveries with streaming data.)

More importantly, NBC missed its ratings guarantees by 3.1 points, or 17%, a result that found the network working overtime to make its advertisers whole through Sunday's closing ceremony. Media buyers last week said they were satisfied with NBC's make-good efforts but said that they expected some high-end clients to receive complimentary units in the network's Sunday and Thursday night football packages as a goodwill gesture. (UPDATE: NBC said that all of its Olympics advertisers were made whole within the Games themselves and that the network would not be offering so-called audience deficiency units in the fall.)

As it happens, Mr. Burke was spot-on in his assessment of what set of circumstances would lead to a huge ratings shortfall. Should Rio fail to put up London-size ratings, he said in June, "my prediction would be it's because millennials have just not [tuned in] -- that they've been in a Facebook bubble or a Snapchat bubble and the Olympics have come and they didn't know it was coming. So we've spent a lot of time and energy over the last couple Olympics trying to figure out how to make sure that younger people are as aware as everyone else."

Mr. Burke was correct in intuiting that millennials likely would be the key to NBC drawing ratings on a par with or higher than the 2012 Olympics, and true to form, a good many of them failed to show up. According to Nielsen, NBC's prime-time Olympics coverage averaged a 5.3 rating among adults 18 to 34, which marks a staggering 31% decline compared to the 7.7 rating in the demo notched by the London Games. As a result, this was the oldest-skewing Olympics going back to 1960, the year the Olympics were first televised here in the U.S. The median age of the Rio Games was 52.4 years, up 6% from London's 49.5 years and up 15% when compared to the 2000 Sydney Olympics (45.5 years).

Two days after the closing ceremony -- the lowest-rated for any Summer Olympics -- NBC actively began to spin its millennial deliveries, claiming in a press release that "more than half" of the 50 million viewers who streamed its Rio coverage were "under the age of 35." And while millennials may very well have preferred to stream the Olympics rather than watch on linear TV, streaming did very little to boost NBC's final ratings results. Per Nielsen, the network's average household rating improved by a single point, or 7%, upon application of the streaming and cable deliveries, growing from a baseline 13.9 rating to a 14.9, with digital contributing an estimated one-fifth of that bonus ratings point.

NBC threaded its post-Olympics release with a great deal of stats culled from social platforms like Instagram, Facebook and Snapchat, and while these numbers suggest that younger people were interacting with the Games in some way, shape, or form, it would appear that very little of this activity helped boost its TV ratings. (If a tree falls in the forest and lands on a millennial who is goofing around on Snapchat, does he make a sound?)

Social aside, some of NBC's bullet points are just peculiar; for example, the network's research team reported that the network live-streamed 2.71 billion live minutes of Olympics coverage, which was "more than 12.5 times the live minutes streamed for the 2015 Super Bowl." Why NBC would compare a four-hour football game to a 17-night event is hard to fathom, but this kind of apples-to-Fiona-Apple comparison is all too commonplace in an era where metrics and measurement from one platform to the next are wholly at odds.

In an earlier, 2,571-word release, NBC said the 2016 Olympics were the "most successful media event in history," which even by network PR standards is a real skull-clutcher of a claim. Rio underperformed London by every conceivable metric except, perhaps, ad sales dollars. While NBC is unlikely to divulge its final revenue tally until Oct. 25, when parent company Comcast holds its third-quarter earnings call, Mr. Burke last month told investors that the network would "make a lot more" than the $120 million profit it generated in London.

All told, NBC booked north of $1.2 billion in ad sales commitments, according to Seth Winter, exec-VP ad sales, NBC Sports Group, with a significant percentage of those dollars originating in automotive, insurance, quick-service restaurants, telco, pharma, beverages and retail. (The London Summer Games generated some $1.3 billion in sales, although that accounting includes digital inventory and revenue secured for local avails on NBC's owned-and-operated stations and affiliates.) With $1.23 billion in rights fees and an estimated $100 million in production costs, it's not entirely clear how NBC will have secured a profit in Rio, but again, we should have a better sense of how everything shook out come fall. (NBC under the Comcast regime is nothing if not wholly transparent, a policy that is worlds apart from how former parent company GE handled things during its 18-year stewardship of the network.)

In a particularly candid moment, Mr. Burke told the Guggenheim TMT audience that NBC Sports dragged its feet when asked to contribute to the company's Olympics Snapchat, arguing that the long-form content in which it specializes wasn't a good fit for the ephemeral nature of the social media platform. Instead, NBC turned to BuzzFeed, in which the company invested $200 million last August.

To hear Mr. Burke tell the story, there was a bit of a culture clash between NBC and the BuzzFeed gang. "At first, the guys at NBC Sports were beside themselves because the BuzzFeed guys, their first story idea was, 'How many people hook up in the Olympic Village?'" he said. "Their second story was, 'how much would you weigh if you ate like Michael Phelps, but didn't swim?' And they had 15 of those, which I thought were fantastic, but the traditionalists at NBC Sports didn't want to have anything to do with it. They were worried the Olympic Committee would get mad at us. But, to me, the risk is that you're not relevant and you're not there, and I know, because of that Snapchat channel, there will be people thinking … about what's going on in the Olympics who otherwise wouldn't be thinking about it."

NBC said more than 190 million minutes of Olympics highlights and behind-the-scenes content were consumed via its Snapchat Discover channel and the social platform's "live stories" service.

Younger viewers aside, the logistics of packaging the Olympics to a huge national TV audience will only get trickier in 2018 and beyond. While people predictably fumed about NBC's tape-delayed coverage of Rio -- Mr. Burke had characterized the Summer Games as "a live Olympics," but the prime-time coverage was anything but -- PyeongChang will pose an even greater scheduling dilemma, as it lies in a time zone that is 13 hours ahead of the East Coast. In fact, the next three Olympics will be held in Asia, with the 2020 Summer Games set to unfold in Tokyo and the 2022 Winter Games scheduled for Beijing.

The 2014 Sochi Olympics averaged 21.4 million viewers and a 12.3 household rating. While PyeongChang is still a good 18 months away, in light of Rio's under-deliveries, it will be instructive to see what number NBC guarantees for the upcoming Winter Games.

"By putting events -- for the first time ever in primetime -- on NBCSN, Bravo, and at times USA Network, as well as streaming primetime in pattern, we learned a lot about consumption habits and attracted new audiences," said NBC Sports Group Chairman Mark Lazarus. "We'll use all of the data from all of our platforms to develop our plans for PyeongChang in 2018 and Tokyo in 2020." 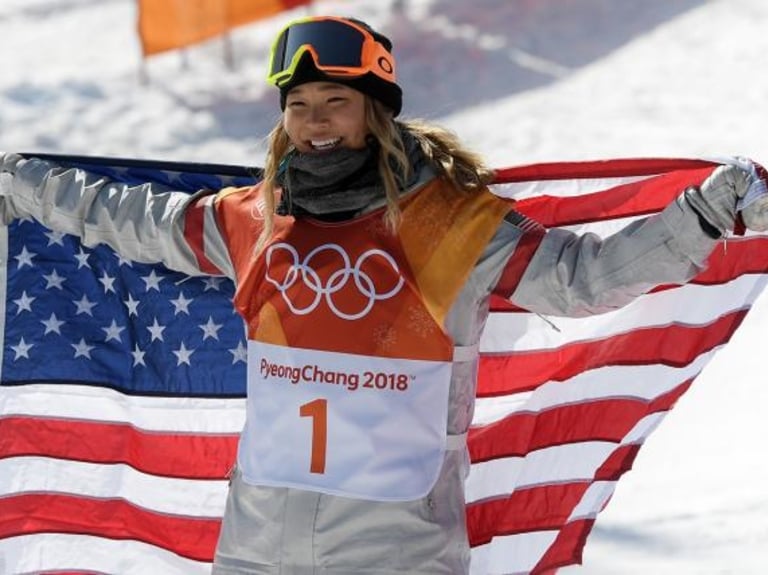 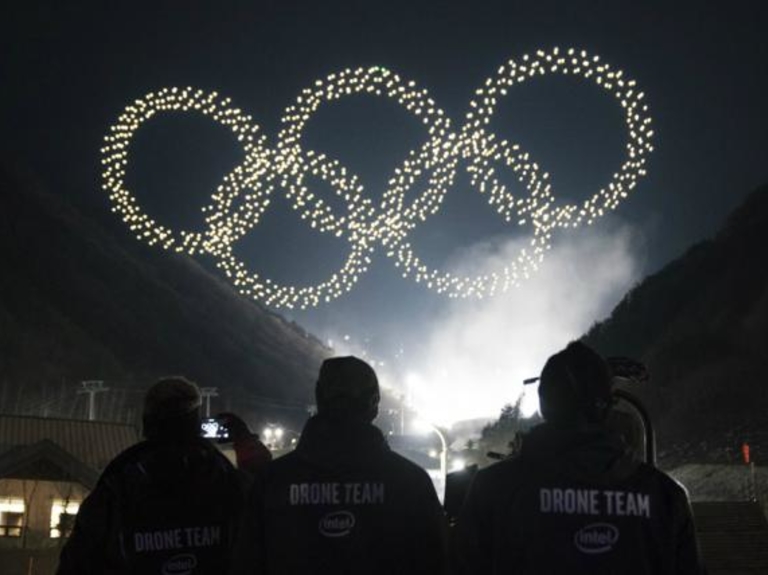 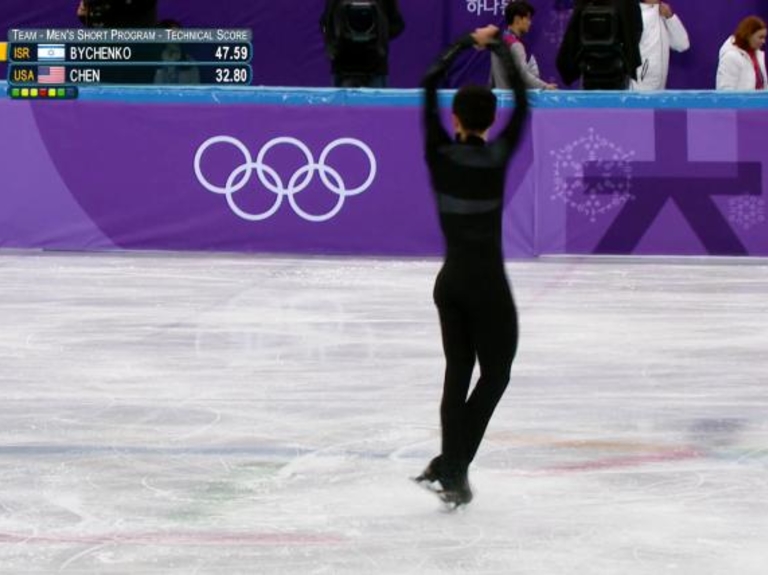 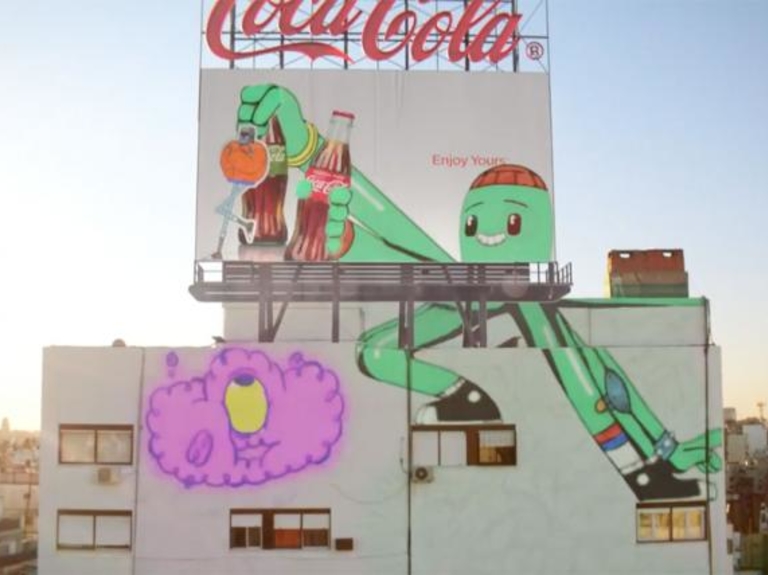