Apple faces life after the iPhone

Apple generated less than half of its second quarter revenue from sales of the iPhone, but the tech company is still banking on its signature product 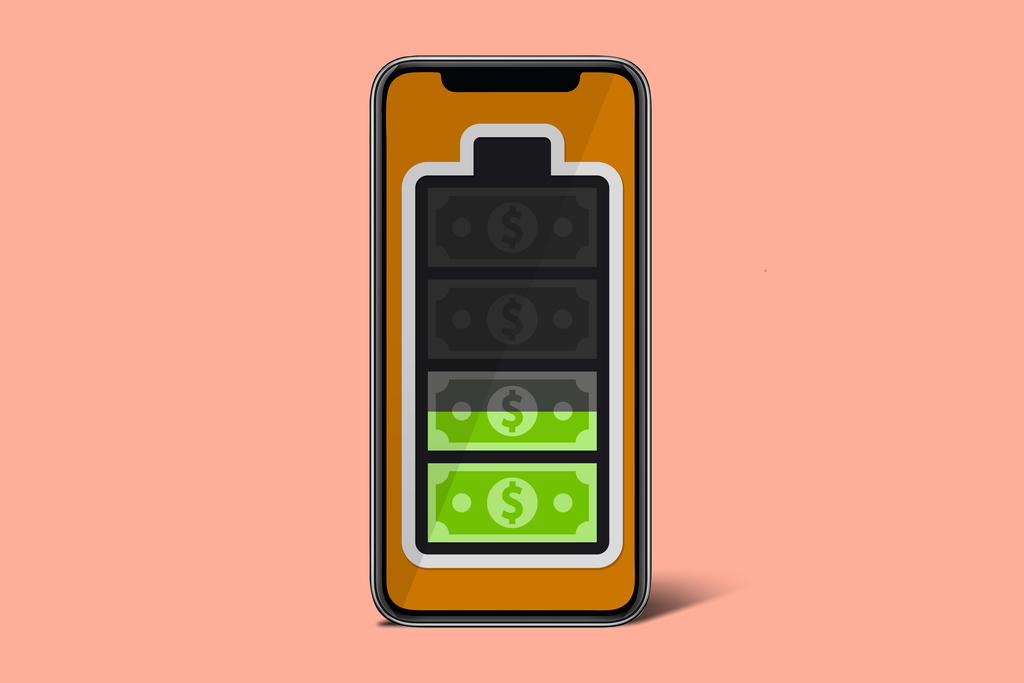 Apple Inc. generated less than half of its total quarterly revenue from sales of the iPhone for the first time since 2012—a sign the company is entering life beyond its flagship product.

While Apple reported a record $11.5 billion in sales of services in the fiscal third quarter, and demonstrated strong performances from wearables such as the Apple Watch, it can’t cut loose from its iPhone dependence quite yet. While those two product categories are growing, they’re still tied to the smartphone.

All the company’s major services and wearables, including the watch and AirPods headphones, require or work best with the Apple smartphone. Services like the App Store, Apple Pay, Apple News+ and the upcoming game arcade are used mostly with the iPhone.

Combined, Apple’s two major independent product lines not attached to the iPhone—Mac computers and iPads—made up only 20 percent of revenue in the fiscal third quarter, despite gains from the period a year ago, the Cupertino, California-based company reported Tuesday. Apple’s also working on a mixed augmented and virtual reality headset for the coming years, but that, too, is likely to be iPhone-reliant.

In order for life beyond the iPhone to be successful, Apple will need to keep selling iPhones or make its music, digital pay, video and other services usable and good enough for those on rival mobile devices to switch to Apple’s services. Revenue from the smartphone declined 12 percent in the quarter from a year earlier, but Apple executives said on a conference call that this year’s effort to rejuvenate sales with discounts, more financing options and trade-in programs is working.

Chief Financial Officer Luca Maestri said the program in stores is “showing great momentum” and has resulted in five times as many trade-ins as a year ago. Apple Chief Executive Officer Tim Cook said the company has seen “strong customer response.”

The executives’ optimism extended to the company’s forecast for the current quarter in which the new iPhone models will debut. Apple projected revenue of $61 billion to $64 billion in the period ending in September, topping the average analyst estimate of $61 billion.

The forecast helped propel Apple to a gain of as much as 6 percent Wednesday, the biggest intraday advance since May 1. The stock was trading up 4.9 percent to $219.05 at 10:01 a.m. in New York.

“Apple’s strong non-iPhone sales in 3Q is encouraging to us, as it highlights the company’s progress in diversifying and reducing its reliance on the iconic device,” John Butler, an analyst at Bloomberg Intelligence, wrote after the earnings report. “Wearables, Home and Accessories revenue rose 48 percent on robust Apple Watch sales.”

Cook also expressed continued faith in the company’s music, video and other services, saying annual revenue from the category is on target to hit $50 billion by 2020—a goal set out in 2016.

Cook was asked if Apple planned to make its services less reliant on its own hardware, but he declined to say so, instead pointing to services purchases on the Apple TV and Apple Music’s availability on the Android mobile operating system. Given upcoming advances in technology, there are possibilities for Apple to eventually make its Watch and AirPods standalone devices untethered from iPhones or more suitable to smartphones from other hardware makers. Still, the company doesn’t appear poised to expand any of its new services to other platforms.

While Apple has a large user base, it typically only supports new services on iPhones sold within the past three years. That means the company needs to keep selling devices to customers every few years if they are to subscribe to the latest services.

“The iPhone continues to be the core DNA of Apple, and this push toward services and wearables shows the company could go through a metamorphosis, and Wall Street views this quarter as a stepping stone toward that goal,” said Dan Ives, an analyst at Wedbush Securities.