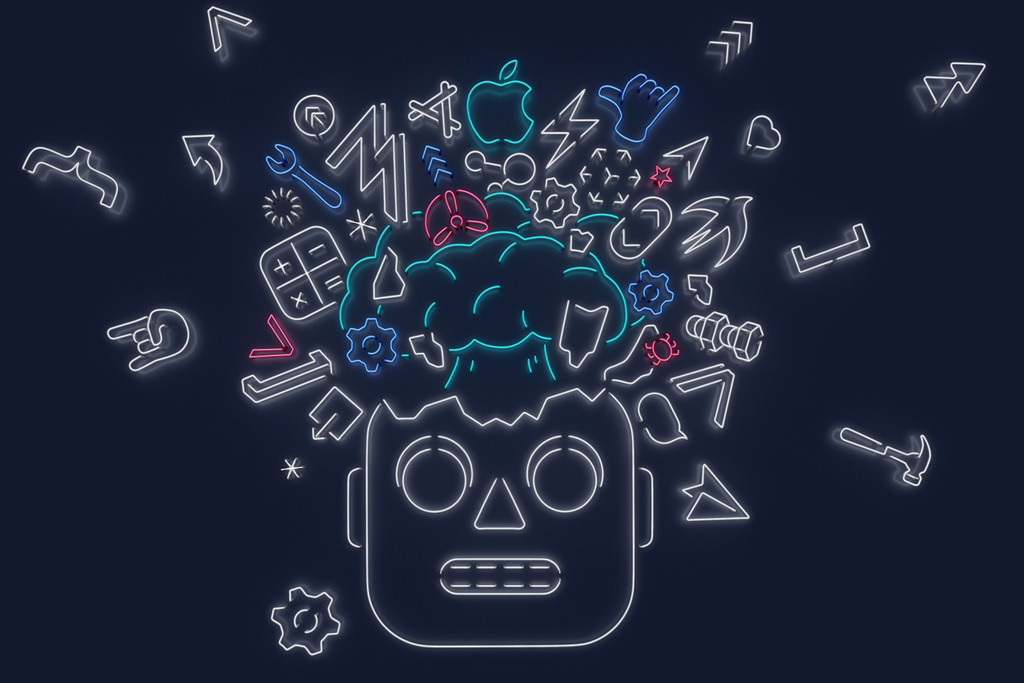 Apple Inc. said its annual Worldwide Developers Conference keynote will happen on June 3, with the iPhone maker planning to unveil new software features aimed at hanging on to its loyal customers in a stagnant smartphone market.

The presentation will be held at 10 a.m. local time and will be live streamed on Apple’s website. Thousands of developers will attend. The company plans to reveal updates to its operating systems for the iPhone, iPad, Apple Watch, Apple TV, and Mac.

Earlier this month, Bloomberg News reported on Apple’s plans for the event, including what’s coming for iOS 13, macOS 10.15, and Watch OS6.

What’s coming for iOS 13
Codenamed “Yukon,” the refreshed operating system for iPhones and iPads includes tweaks and new features across several apps, including features originally planned for last year. The company is also already working on iOS 14, codenamed “Azul,” for 2020. That release is expected to support 5G wireless network speeds and new AR functionality for next year’s iPhone.

The software, for the second year in a row, will speed up the devices and reduce bugs. There will be user interface tweaks, including a new animation when launching multitasking and closing apps. The widgets that appear to the left of the home screen will also have a cleaner look. A Dark Mode, a black and grey-heavy interface optimized for viewing at night, that can be enabled in Control Center, the panel for quickly accessing settings.

The company is testing a new keyboard option that allows users to swipe across letters on the keyboard in one motion to type out words (Apple could choose to keep this feature internal). This is similar to options on Android handsets and it would compete with third-party iPhone apps such SwiftKey. A revamped Health app with a new homepage that better outlines your daily activity from the day. There will be a section for “hearing health,” like how loud you play music on your headphones or the loudness of the external environment. It also includes more comprehensive menstrual cycle tracking, vying with period-tracking apps such as Clue, Flo and Ovia.

What’s coming for macOS 10.15
The biggest change coming to the Mac this year is the ability for iPad apps to run on laptops and desktops, as Bloomberg News previously reported. Apple is also planning bring over a couple of its own iPad apps to the Mac this year: a Podcasts app and the new merged Find My iPhone and Find My Friends app from iOS 13. There will also be a new Apple Music app, which is being developed as a standard Mac program.

Other in-house software coming to the Mac includes: Screen Time; effects and stickers for the Messages app; integration with the Siri Shortcuts app (the company’s new service for writing your own Siri commands); the new Reminders app; and upgrades to Apple Books. For this year, Apple has been considering debuting a revamped Mac Pro desktop computer. It’s also readying a new external monitor, codenamed J290, with high-dynamic-range support (so colors look much better).

What’s coming for watchOS 6
Apple is adding the App Store directly onto the Apple Watch so users can download apps on the go, making the device more independent. Users currently install new apps via the Watch companion application on their iPhone. Apple is bringing the Voice Memos app from the iPhone, iPad, and Mac so users can record voice memos from their wrist. Apple is also planning to add Animoji and Memojis stickers to the device that synchronize from an iPhone.

The Watch will also get an Apple Books app for listening to audio books from the wrist and a Calculator app. There will be two new health-related apps for the Watch: one dubbed “Dose” inside Apple for pill reminders and another called “Cycles” to track menstrual cycles. Apple is adding more watch face “Complications,” which show additional snippets of information beyond just the time. There will be one that shows the status of audio books, another showing the battery life of hearing aids, and others that measure external noise and rain data.

The company is also planning several new watch faces: a “Gradient” face that makes a gradient look out of a color the user chooses, at least two new “X-Large” faces that show jumbo numbers in different fonts and colors, a “California” dial that looks like a classic watch face and mixes Roman numerals with Arabic numerals, a redesigned “Solar Analog” watch face that looks like a sundial, and a new “Infograph Subdial” one that includes larger complication views like a stock market chart or the weather.