Developers are working on blocking audio ads, but it's very early days
READ THIS NEXT
Apple to cut App Store fees in half for most developers 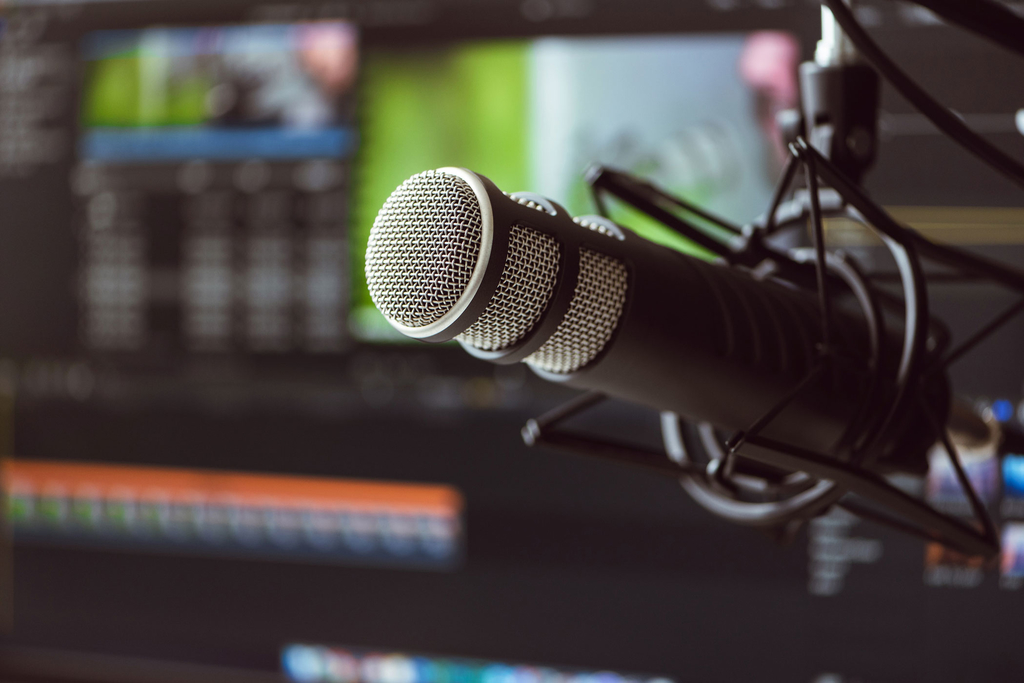 Ad blocking for audio has arrived. But the tech is in its infancy and poses little threat to a marketing channel where skipping an ad is already as easy as clicking a fast-forward button.

The product, Ad Block Radio, is the brainchild of Alexandre Storelli, a French software engineer, whose open-source software uses machine learning and acoustic-fingerprinting techniques, similar to the Shazam app, to detect and fast-forward through ads on audio streams.

If audio ad blocking does catch on, its supporters will need to find a way to detect a wide range of formats, including native ads read by hosts and dynamically-inserted ads on tech platforms like TuneIn and Slacker Radio.

Storelli noted in a company blog post last year that his algorithm will sometimes misclassify hip-hop songs as advertisements. The platform also has trouble detecting native ads read by hosts.

"Native advertisements, where the regular speaker reads sponsored content, is quite unusual on radios, though more common in podcasts," he writes. "The logical next step for this would be to use speech recognition software."

Ad Block Radio has tested its solution on two U.S. radio station streams, WNYC in New York and KQED in San Francisco, according to the company's Github page. Its demo product is built for the web, but works on mobile browsers. Storelli says he hasn't run any tests against podcasts, but his framework is set up to be integrated into new or existing podcast apps.

"My objective is not to make media companies go bankrupt," Storelli says. "It's to help them build content and experiences worth paying for, so that relying on ads will be less a necessity than it currently is."

Advertisers spent nearly half a billion dollars on podcast ads last year, according to eMarketer. The category has significant momentum, with industry players like Spotify making 9-figure acquisitions to support its growth.

"We certainly don't see it as a threat," says Gary Coichy, founder of the podcast streaming network, Pod Digital Media. "For ad blockers, it's going to be much harder for them to take off in the podcast space. In radio they might get some traction."