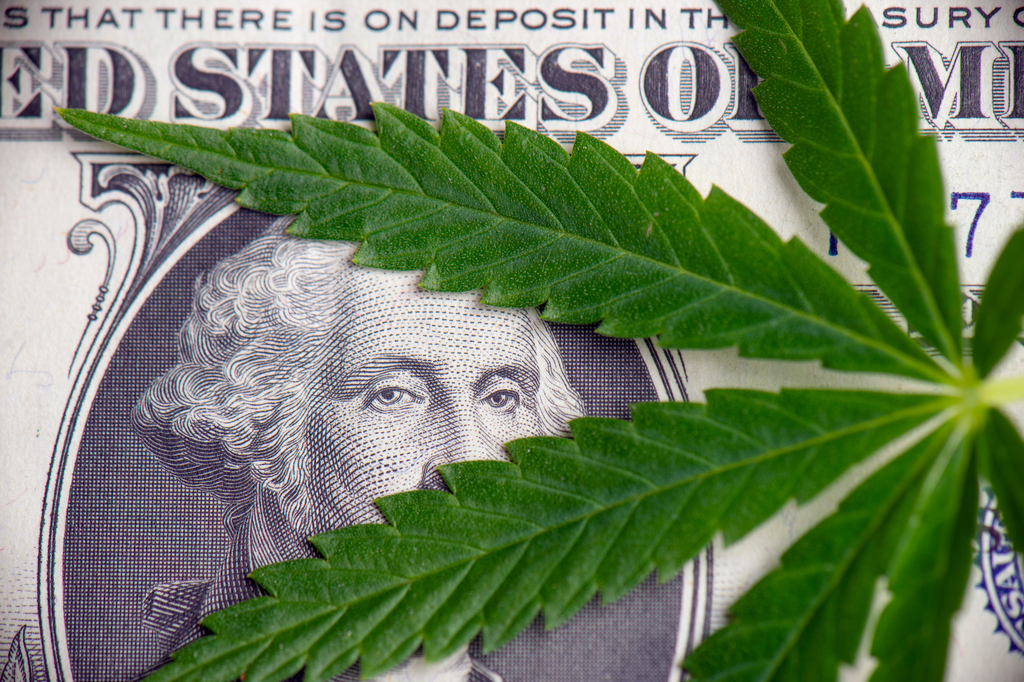 An original version of this article first appeared in Crain's Chicago Business.

In another sign that entrepreneurs from all types of industries see dollar signs in the cannabis business, a weed-tech startup raised $16 million.

Fyllo, organized in April, is building technology to help cannabis companies and advertising platforms deal with the complex and shifting laws around advertising cannabis-related products.

There are myriad restrictions around how cannabis-related products can be advertised. Because marijuana is still illegal at the federal level, it can’t be advertised on television. And because individual states, such as Illinois, are deciding whether to legalize marijuana for medical or recreational use, there is a patchwork of regulation when it comes to advertising.

Fyllo is headed by Chad Bronstein, a Chicago-based executive at advertising-tech company Amobee, which is owned by Singtel, the Singapore-based telecommunications company that also owns Chicago-based Trustwave.

Fyllo has 22 employees, six of them in Chicago. The company says it expects to have 30 workers here by the end of next month.

The investment was led by J.W. Asset Management, a New York-based fund that has backed several cannabis-related companies, including TerrAscend, a Canadian grower and distributor, and Grow Generation, a cultivation-products supplier and retailer.