Google's 'Home Alone' spoof comes out on top in this list of rankings, compiled by AcuityAds
READ THIS NEXT
Gillette's polarizing ad tops this week's most-viewed video chart

While heartwarming ad campaigns tend to be most common around the holidays, this year campaigns utilizing humor were most viewed and shared.

At least two ads that made the top 10 took a more heartwarming approach -- and utilized animation.

Apple's "Share Your Gifts" was viewed over 39 million times. This ad shows a woman using Apple products to create, but she's too afraid to share her creations. When her papers fly out of the window unexpectedly and her work is shared with the world, she realizes they bring joy to others.

Iceland Food's #NoPalmOilChristmas, also heartwarming, is created in the style of an animated children's story, narrated by Emma Thompson. The ad tells the story of a 'Rang-tan' in her bedroom destroying everything. Rang-tan then tells the little girl she's only there because of the humans in her forest who are destroying her home for palm oil. The storybook ad with a message garnered over 29 million views, grabbing 6th place on the chart.

Here's the rest of the best: 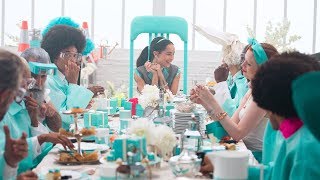 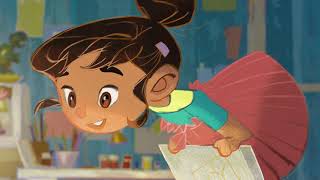 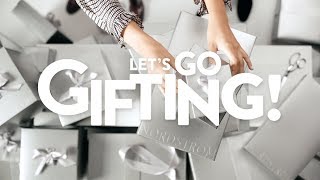 The most-viewed video ads, powered by AcuityAds, focuses on brand-driven video ad campaigns. Each campaign is measured by True Reach®, a proprietary metric that includes views from brand-driven and audience-driven video clips. The data are compiled using the patented AcuityAds platform, a constantly growing repository of analytic data on hundreds of millions of videos tracked across hundreds of online video destinations.

*These campaigns are ranked based on their total True Reach® from when each campaign launched through 1/3/19.

Viral Video Chart: Get ready for some Fortnite