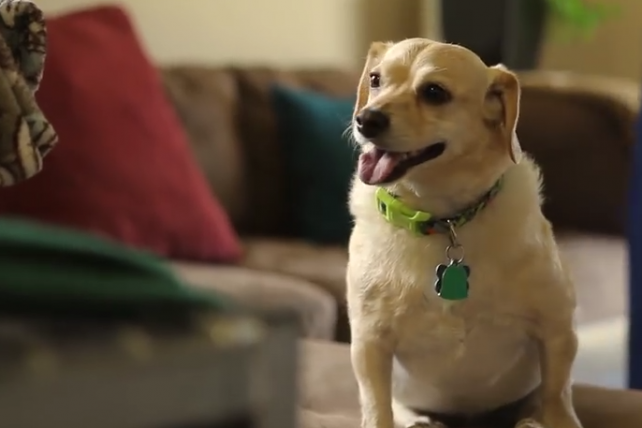 The bond between man and dog is occasionally overhyped. But that's not the case for Chance and his owner, who are both in wheelchairs and are featured in Kleenex's "Unlikely Best Friends," which debuted at No. 1 this week on our Viral Video chart, which tracks views of campaigns in the week ending each Sunday, as compiled by Visible Measures.

Meanwhile, Pampers continues the sentimentality of this week's videos with its "Hush Little Baby" spot, which came in at No. 6 in its first week on the chart. The ad features a mother taking a different spin on the classic lullaby, singing to her child that daddy will stay up all night, grandma will learn to read and pets will be careful too.

Also on this week's chart, Google has two spots, "Scale Yosemite's El Capitan" and "The Google App," at No. 4 and 8 respectively. In the four minute spot, "Scale Yosemite's El Capitan," climbers recap the adrenaline and stories of climbing one of the most difficult and infamous routes in Yosemite. Lexus lands at No. 7 with "Slide," showcasing the transition from skateboard to the car company's hoverboard -- and sure to delight all the frustrated "Back to the Future" fans out there.