Allstate's 'Mayhem' among the brand characters sidelined in 2020 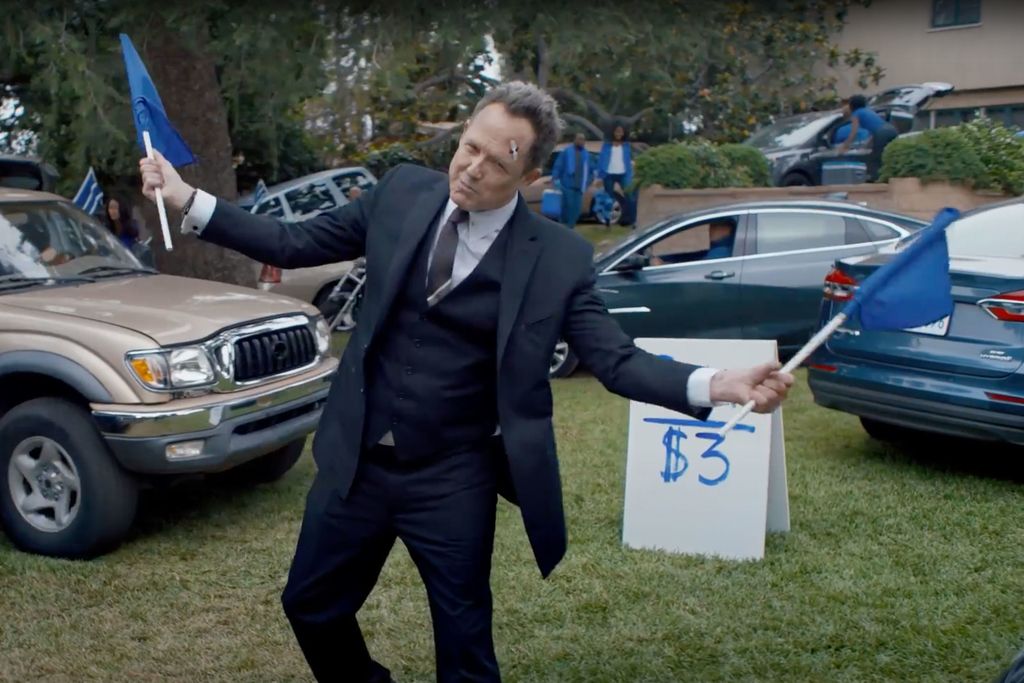 In September, Allstate rolled out its first campaign from new lead creative agency Droga5. But something was missing.

While longtime spokesman Dennis Haysbert lends his voice to the quirky spots, which illustrate the insurer’s protective abilities for clients, one familiar face is not in sight. Mayhem, the decade-old character played by actor Dean Winters, has not appeared in an Allstate TV ad since early June, according to ad-tracking service iSpot.

While Allstate executives called Winters a “great partner” earlier this year, they would not say if the mischievous character is gone for good—or just gone for 2020. Haysbert has had a habit of appearing and re-appearing in the brand’s ads, or simply doing voicework as in the current campaign. Mayhem, however, was the creative brainchild of Leo Burnett, an agency no longer on Allstate’s roster.

The trouble-causer joins the ranks of other characters who got pitched this year, including Aunt Jemima and Uncle Ben. Coincidentally, Saturday Night Live ran a sketch with Dave Chappelle about dismissals of such racist characters, and joked about the ability of Haysbert, a Black actor, to persevere as Allstate’s pitchman.

Related articles
Ad industry's pandemic slide not as bad as originally projected, according to new forecast
Ethan Jakob Craft
Brands balance holiday cheer and COVID fear in ads for the season and beyond: Ad Age Digital Edition
What consumers really want to see in their holiday ads this year
Adrianne Pasquarelli