The Pride Festival hits London tomorrow, July 8, and to celebrate, the British Army is turning the idea of "camo" on its head. The pattern, originally meant to disguise, will now help participants at the festival stand out, as the Army will be distributing more than a 1,000 applicators of brightly-hued, rainbow-colored camo cream for Pride-goers to wear.

The British Army worked with Karmarama on the campaign, which also includes print, out of home and social media.

"The modern Army is proud of its LGBT+ soldiers and we wanted to celebrate that," said Karmarama Executive Creative Director Adam Kean in a statment. "Camo cream is all about hiding and blending in, but this is a time for standing out and standing proud. So we're handing out over a thousand rainbow camo creams at the parade, and creating a advertising campaign to support this."

This year's event marks a landmark moment for the British armed forces. Gay soldiers have been able to serve openly since 2000, but today the British Army has been named a Top 100 Stonewall Employer, for its long-term support of Pride and diversity. Tomorrow, 61 soldiers will be marching at the Pride London Parade.

"We're proud to be recognized as a top LGBT employer and this campaign is built on a belief that diversity makes us stronger and more effective," added Sgt. Guy Lowe-Barrow, secretary of Army LGBT Forum and the Army BAME Network. "We wanted to reflect the participation of so many of our personnel this weekend and demonstrate the diversity we encourage in the Armed Forces." 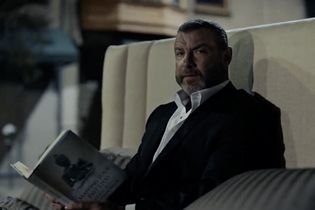 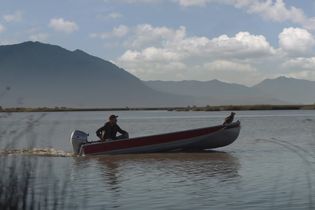 Brand :
The British Army and Pride in London

Client :
The British Army and Pride in London