Travel and lifestyle brand Black and Abroad, whose "Go Back to Africa" campaign won multiple awards including a Cannes Grand Prix for Creative Data, has now created a new data-driven project with a map that visualizes Black culture across the U.S. in terms of elevation.

At a time when travel to Africa isn't so easy, the company is using data to highlight American destinations in terms of what they stand for in Black culture. The platform takes cultural data, including Black population statistics, historical markers, Black-owned businesses and social media activity, and visualizes it as points of interest on a dynamic, searchable elevation map of the United States. The greater the density of data, the higher the elevation.

“From redlining to modern urban planning, you don’t have to look far to see ways in which maps have been used to marginalize, divide and oppress communities around the world,” said Eric Martin, chief creative officer and co-founder, Black & Abroad, in a statement.

“We wanted to help Black travelers see the country in a way that prioritizes and celebrates the contributions of folks who look like us— and facilitates travel choices that deepen engagement within our community. Repurposing a traditional elevation map is a way for us to weave joy and uplift into the story, the experience, and our interpretation of the data."

The project was created by creative data agency Performance Art, which has been newly formed as a new Interpublic Group Company housing the Toronto and New York teams from FCB/Six  that worked on "Go Back to Africa." 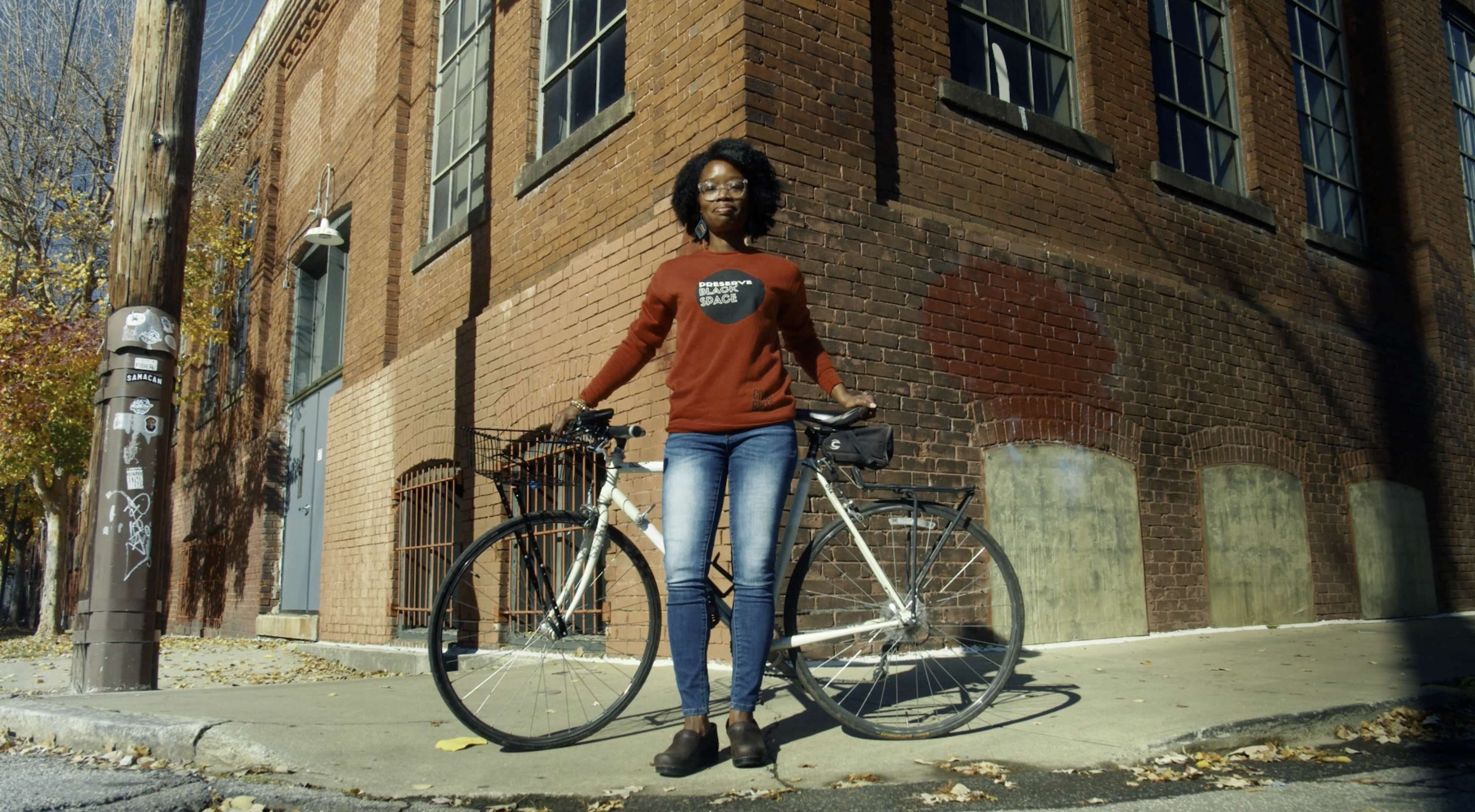 “We’re inspired by the relentless positivity at the heart of the Black & Abroad brand, and wanted to once again explore what happens when you push a bold, brand idea into a sophisticated technology ecosystem,” said Ian Mackenzie, chief creative officer, Performance Art. “We know the data we’re visualizing represents just a fraction of actual Black cultural contribution. We see this as part of an ongoing conversation, and a conceptual counterpoint to a long history of maps created with harmful and unacknowledged biases.”

The Black Elevation Map is launching with a 60-second film, seen above, called “A Hymn Away From Home." It was directed by Kelly Fyffe-Marshall and produced by the Black-owned production company Alfredo Films. The film combines footage of more than 30 business owners from across America with iconic images of mountains, and original poetry commissioned and performed by Washington D.C.-based poet Jasmine Mans (“Black Girl, Call Home”). 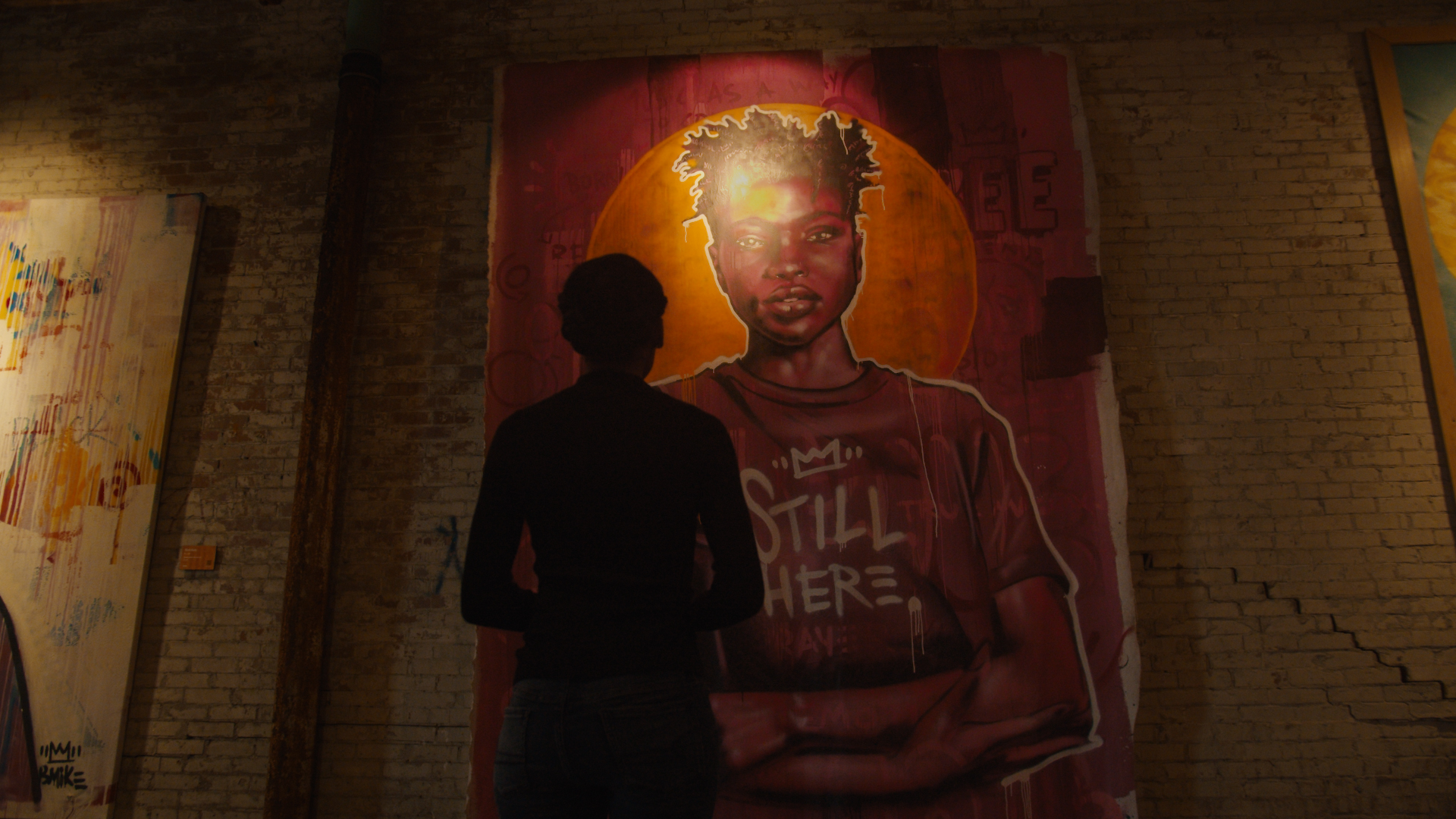 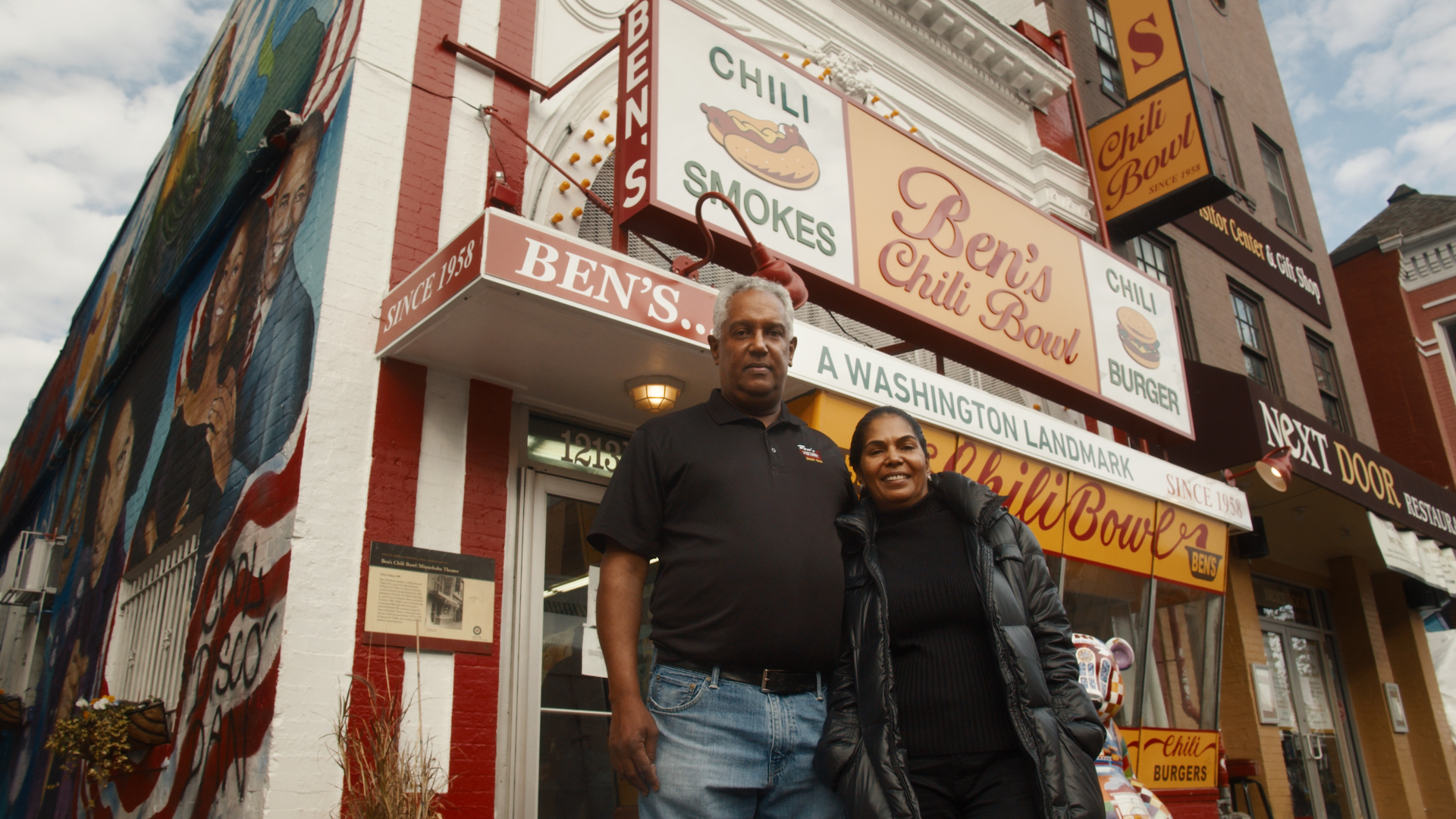 Black and Abroad: This travel ad subverts a racist insult by giving it a positive twist