In March, real estate platform StreetEasy issued a love letter, of sorts, to New York City in the form of an outdoor campaign that celebrated NYC as the center of the universe (to New Yorkers, at least). Now, StreetEasy is bringing that message to film, in its first-ever television campaign.

Created out of new shop Lightning Orchard, the spots splice together gritty, real-world scenes of life on the streets of New York, each marked by a bubble showing the neighborhood that’s hosting all the action.

The spots are running in the New York market on cable programs during peak moving season through early August. They’ll also hit the big screen in local NYC movie theaters and at outdoor summer film series in the city. Noble People executed the media plan and buy.

“Our goal with these spots is to diversify our ad buy to new media, expand our reach outside of the city for those who are dreaming of moving in and connect with existing New Yorkers where they are,” said Peter Edwards, Street Easy’s VP-marketing and analytics in a statement. “Unlike a national brand that aims to reach New Yorkers from afar, StreetEasy is hyper-focused on the unique process of finding a home in NYC and only in NYC. We wanted to make sure our ad campaign reflects the hyperlocal focus of our product, celebrates what makes NYC the greatest city on earth, and communicates how StreetEasy can help you find your place in it.” 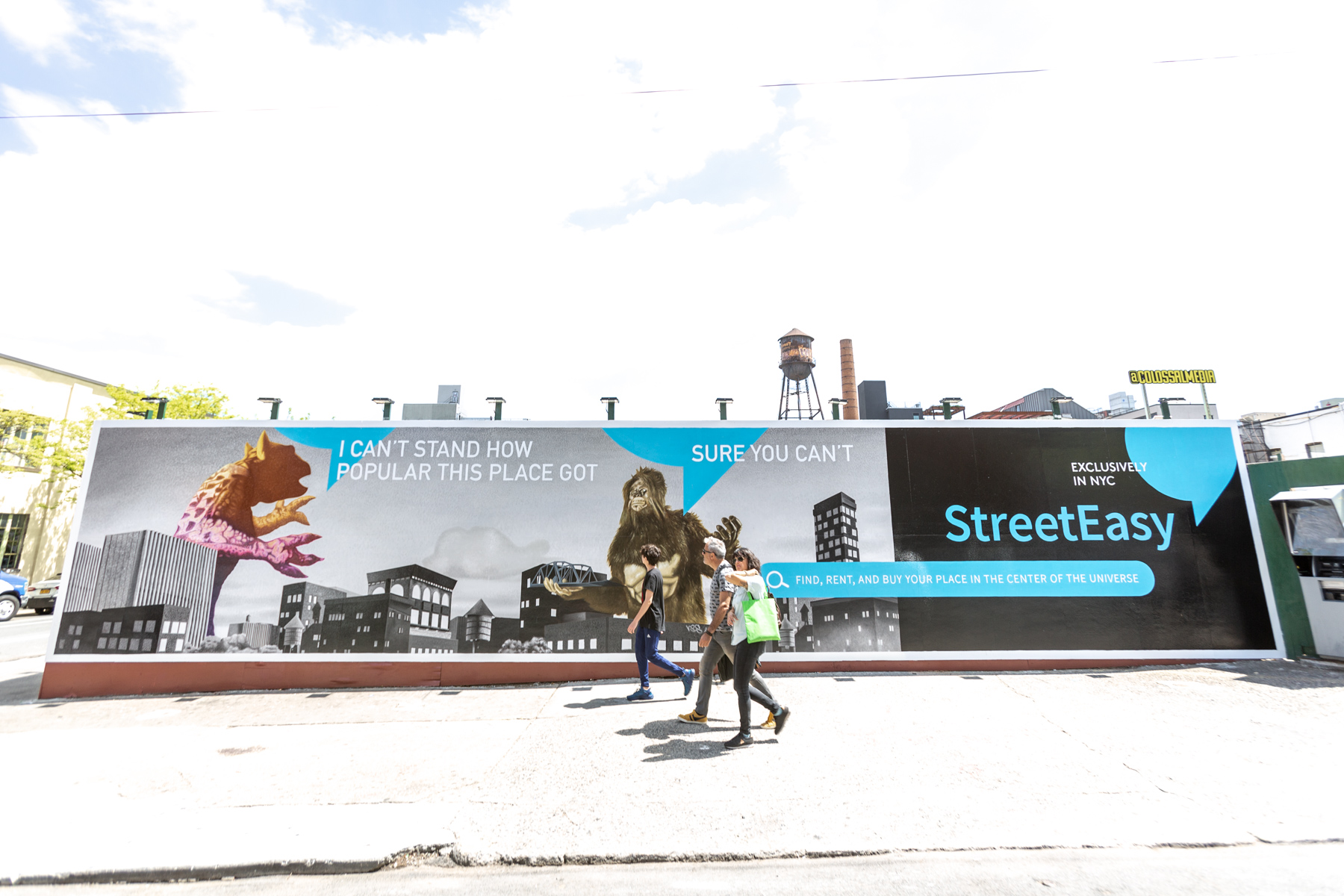 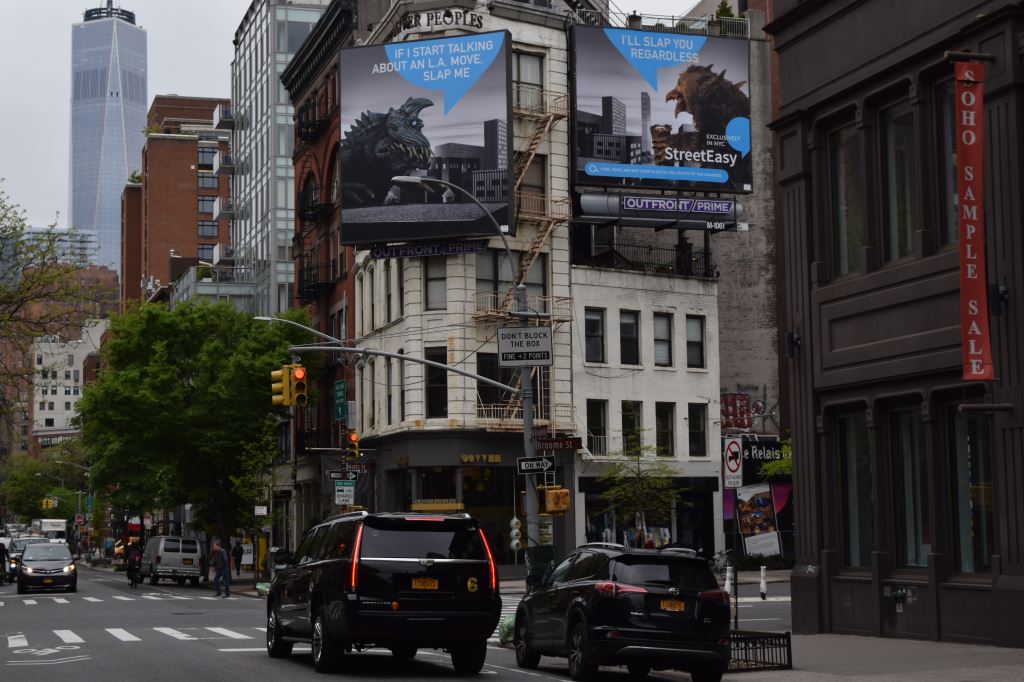 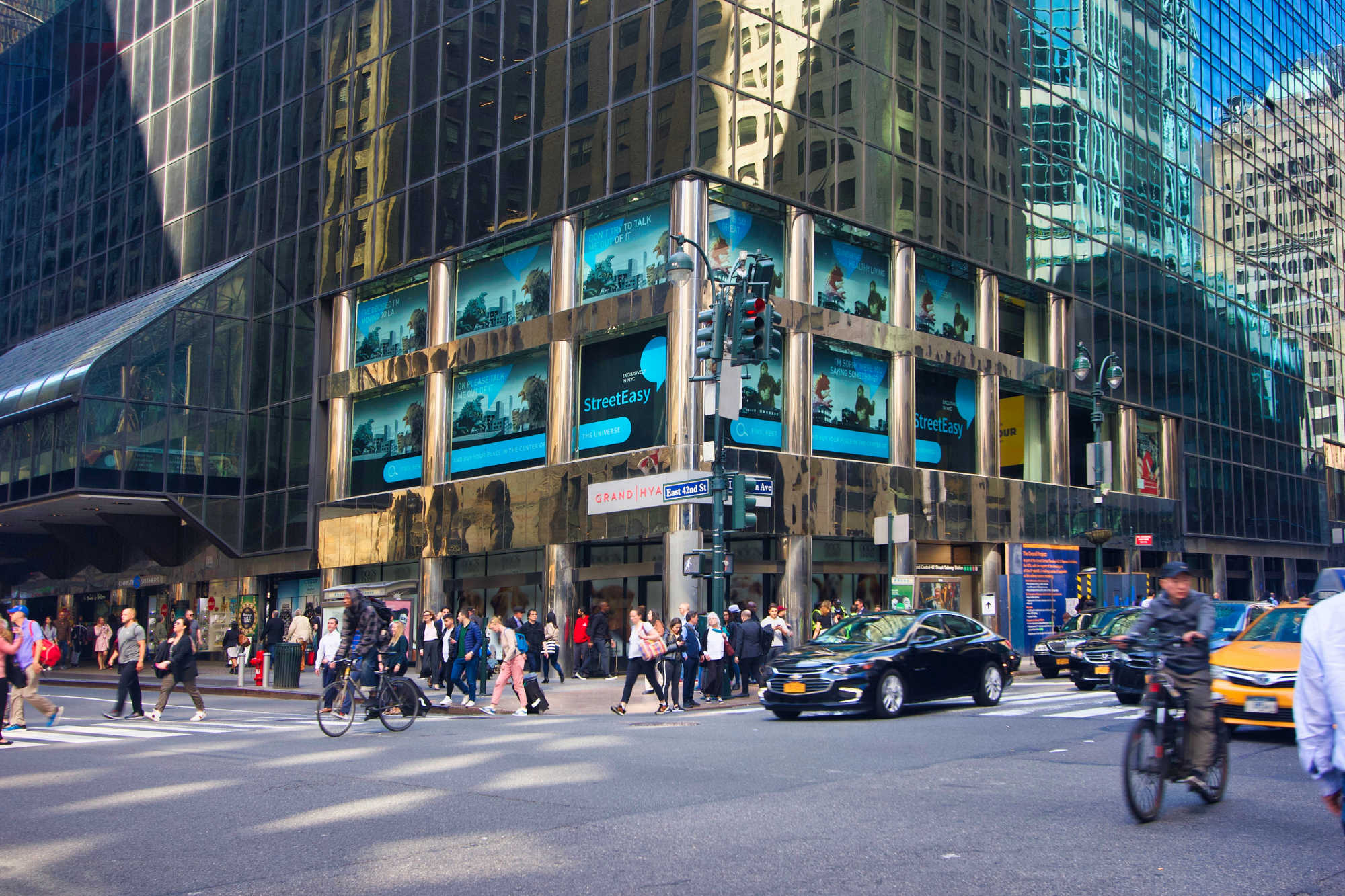 StreetEasy: StreetEasy encourages New Yorkers to dream about dishwashers and doormen in first campaign from Preacher

StreetEasy: New York City is the center of the world in StreetEasy's latest campaign

StreetEasy: These Clever Venn Diagrams Illustrate the Reality of Home Search for StreetEasy