Frito-Lay quietly takes other brands to task for moves such as updating logos and asking the public for donations in a 60-second spot that promotes its own philanthropic efforts.

Backed by music, the ad begins with white text on a black screen that reads “Things are hard right now,” followed by “The world doesn’t need brands to tell us how to think or feel.”

As video footage and additional lines of text appear, Frito-Lay outlines some of the moves it has made, including creating 3,000 new full-time jobs, as well as making donations.

Then comes the not-so-subtle dig at brands that have separated spacing of their famous logos during the pandemic.

“We’re not changing our logo,” the white text reads on a black screen. “We’re not asking America to donate for us,” it continues. “This is not about brands.”

As images return to the screen, the text continues with, “It’s about people.”

The 60-second spot ends with a prompt to visit Frito-Lay’s site to see what it is doing and to let the brand know how it can continue to help. The work Frito-Lay mentions in its spot was executed by the PepsiCo Foundation, a company-sponsored philanthropic organization.

“Despite social distance, our hope is that we’ll emerge more connected than ever before, which is the message behind ‘It’s About People,’” Frito-Lay North America Chief Marketing Officer Rachel Ferdinando said in a statement.

The spot is set to debut on TV on the April 10 edition of ABC’s “Good Morning America” and will also air that night during “20/20” on ABC and “The Late Late Show with James Corden” on CBS, and during the April 13 episode of “The Voice” on NBC.

Frito-Lay’s parent company, PepsiCo Inc., earlier this month said it has committed more than $45 million to various efforts related to the coronavirus pandemic. And its Pepsi soft-drink brand is backing the April 18 “One World: Together at Home” concert being put on by Global Citizen and the World Health Organization. 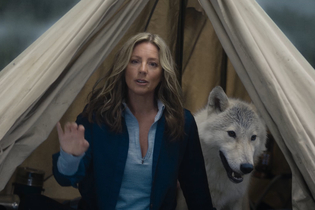 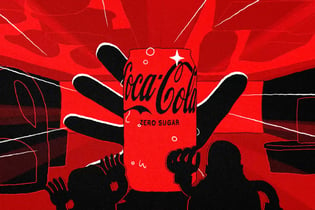