Next up in Ad Age’s Hispanic Heritage Month Celebration of Creative Excellence, we present Grey New York Creative Director Alvaro Soto. For more than a decade, Soto has been turning out innovative ideas for local and global brands, including P&G, Don Julio Tequila, Cerveza Modelo, Coca-Cola, Hyundai and others. He began his career in his native Perú, where the country’s culinary creativity sparked his passion for creativity. But since he can’t even fry an egg, he decided to pursue his love for making things in the advertising world.

His first roles led him to TBWA and then McCann Lima, after which he moved to L.A. to work at Innocean and Phenomenon. New York then came calling with a gig at Anomaly, giving way to his current role at Grey.

“Alvaro is an extremely talented as a creative and an amazing human,” said Guest Editor Daniel Lobatón, chief creative officer and co-president at Saatchi New York. “His true super power is the ability to wear so many hats: strategist, account director, producer, even client. He is as business-savvy as he is craft-obsessed. He dissects problems very fast, which is probably why his career has been on the rise since he got to the U.S.”

Here, Soto reflects on the monumental "Widen the Screen" effort from P&G, the brand's ambitious initiative to promote equity and for Black creators in media as well as address underrepresentation and misrepresentation on screen and behind the camera. 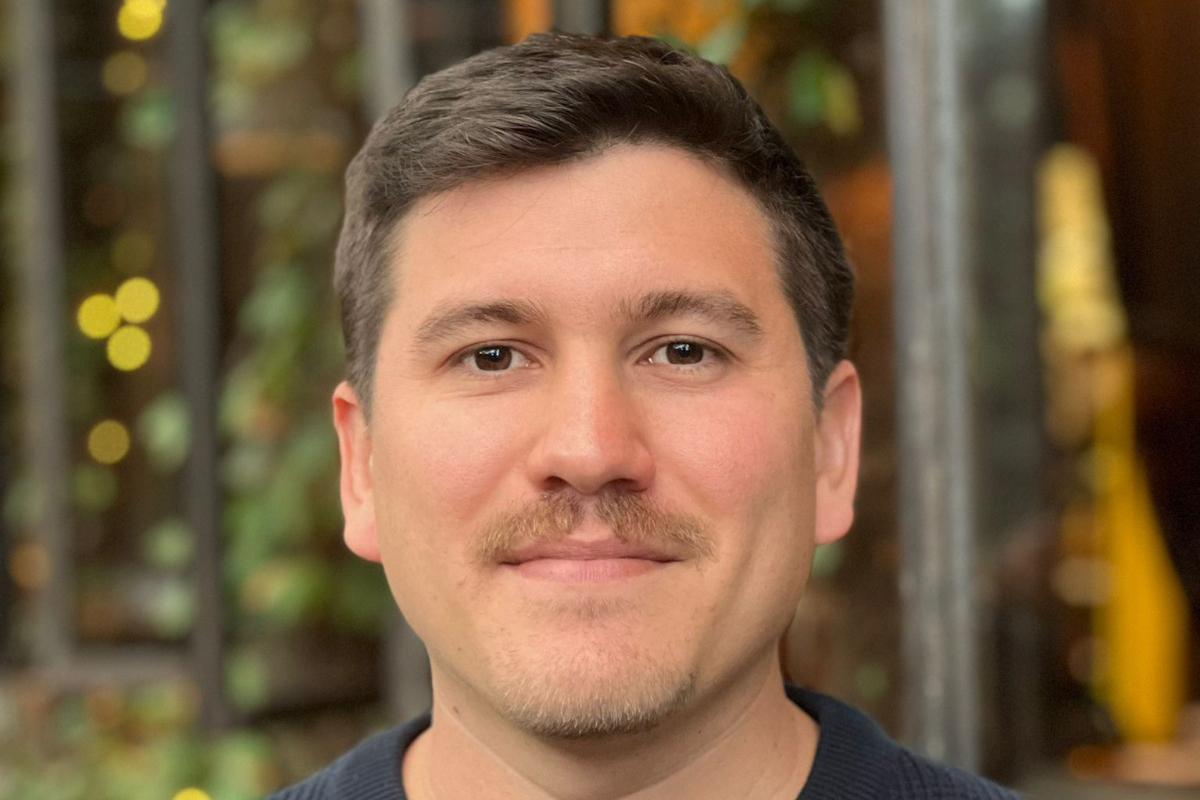 After spending almost half of my career in the U.S., I’ve been lucky to meet people from all around the world, each with a different story, each with a different background, and honestly, I’ve learned that few things are as powerful as diversity. Having multiple points of view in the room will open your eyes to the possibility of telling the same story in new, different ways, and isn’t that what creativity is about?

As we all work to improve representation and diversity in the industry, one project I consider to be inspiring and that I’m very grateful to have been part of is “Widen the Screen,” a program from P&G that advocates for Black creators in media, addressing underrepresentation and misrepresentation in front and behind the camera. The purpose of this program is to fight bias and inequality by broadening the spectrum of what is shown and the stories that are told, widening the screen to widen our view.

“Widen The Screen” was one of those projects that just stops you for a second and makes you reflect on what you're doing here, as a creative and as an individual; of the power and responsibility this industry has to deliver a message and actually do something that can ultimately change people’s lives.

As creatives, rare are the times when we get a brief with the opportunity to challenge and impact the way the world works beyond advertising. “Widen the Screen” was exactly that—a project that was personally eye-opening, moving, enlightening and even frustrating at the same time. After all, it’s crazy to even think that we are still fighting for equality in 2022.

On top of that, it was the first project I got to work on when I joined Grey and an unforgettable way to meet and collaborate with so many talented people. From Ben [Howard, associate creative director], Joe [Mongognia, executive creative director], Abi [Hoeflinger, copywriter] and Justine [Armour, chief creative officer], to Kevin Wilson Jr., who did a wonderful job at directing the two-minute film that ultimately aired at two of the most important nights in the film industry, The Oscars and the NAACP image awards.

The most rewarding part to me was seeing people reacting so positively and supporting the cause; from those at home watching the film and tweeting about it to the creators who are, to this day, using the “Widen The Screen” program to access more opportunities across the film and advertising industry.

Even Oprah joined this initiative and made an hour-long special to talk about the importance of widening the screen to achieve representation. I would’ve never imagined that Oprah Winfrey would talk about something I was part of—what an honor.