In a critical time in our history, national awareness of IMB’s mission and year-end support was vital.

Conquer developed a national media integration in partnership with Fox News and other outlets that increased traffic and new users to IMB’s website at just the right time. Year over year, new visitor sessions increased by 94.5%, website users increased by 86.5%, overall sessions increased by 73.1% and page views increased by 35.7%. One notable result was a seven-figure donation from an individual who cited the campaign as the compelling connection to move them to action. In addition, using intelligence from the media plan, Conquer’s Marketing Science team uncovered an opportunity for growth and increased lifetime value within a key audience segment. 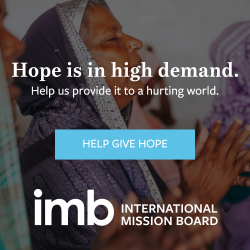 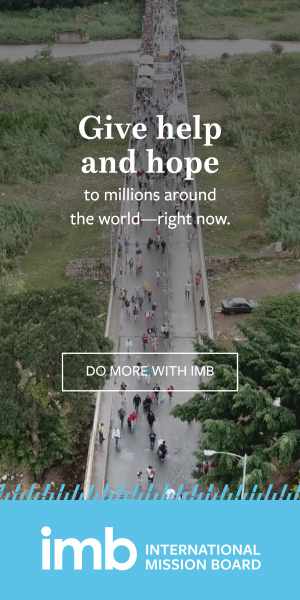