Johannes Leonardo built 20 dioramas all over the venue

>On May 5, 20 horses will compete at Churchill Downs in the Kentucky Derby. Spectators will don extravagant hats and sip juleps in the sun. And they’ll wait, binoculars in hand, ready to catch a glimpse of the action.

Knowing fans will already be peering through a pair of lenses before the race, MassMutual placed on-site activations for them to see, perfectly sized for 10x magnification. Scattered around the venue—on the roof beams, in the stadium and the infield—20 tiny dioramas feature miniature billboards with messages like, “Take a closer look at your finances to see the big picture.”

“Small Acts,” the campaign by Johannes Leonardo, recreates real-life vignettes, the kind made easy with careful financial planning. Little people, nearly invisible with the naked eye, cook out at a barbecue, walk the dog and play a game of catch beneath the signs. For those who can’t make it to the Derby itself, images of the installations are running on social media.

MassMutual is also the presenting sponsor for the traditional singing of “My Old Kentucky Home,” the anti-slavery ballad sung just before every Triple Crown race. The brand also commissioned a mural by local Louisville artist Jeremy Lewis, a custom design for a hat box by the Derby’s official milliner, Christine A. Moore, and an exhibition of historic hats, which will raise money for charity. 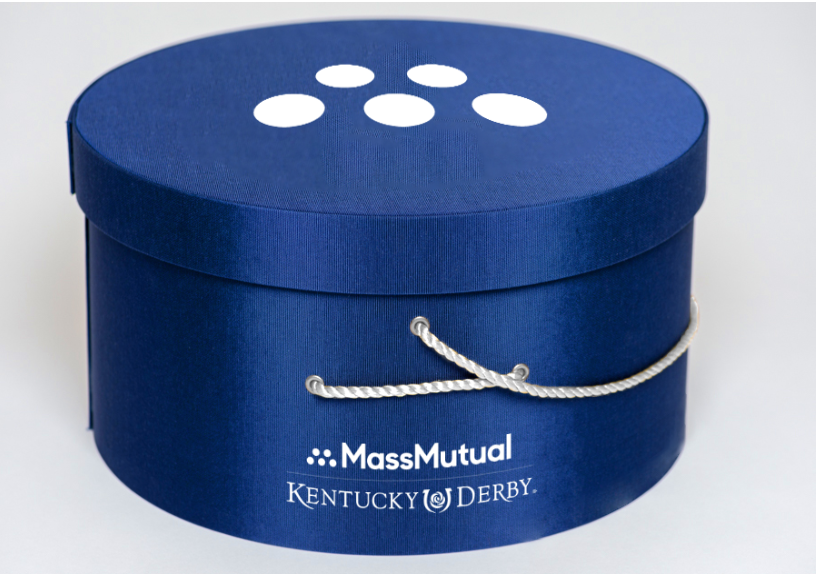 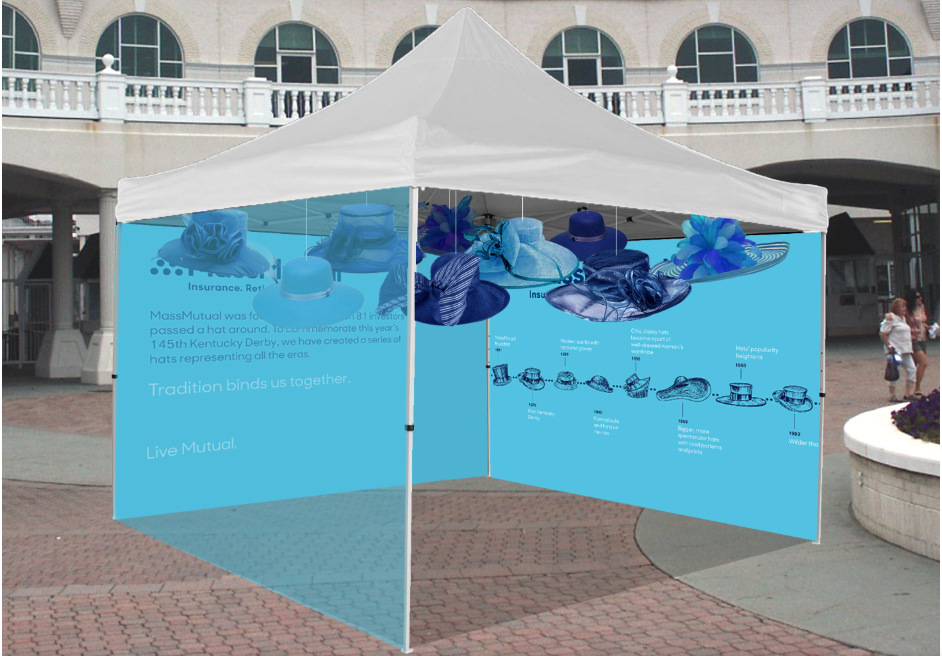 Head of Integrated Production :
Dana May

MassMutual: Don't count on the kids for your retirement, MassMutual says in new campaign