Along with the global effort, brand is offering digital workouts

By
Adrianne Pasquarelli
Published On
Apr 08, 2020

Just because athletes are homebound doesn’t mean they can give up on their workouts—from their basements, from their kitchens, from their hallways. Nike’s new spot, its second push in the “Play for the World” campaign the sportswear giant unveiled in late March, encourages consumers to get creative in the ways they play.

The spot closes with, “This is our chance. Play for the world.”

The line about "playing for our countries" is a nod to the Olympics, which would have taken place in Tokyo this summer but were postponed until 2021. Nike was a sponsor of the games.

The spot was created with Nike’s agency Wieden+Kennedy Portland and comes on the heels of social media posts urging consumers to stay indoors to reduce the spread of the coronavirus. In a post on its website Wednesday, Nike outlined the ways it is helping athletes adjust to sports indoors. The brand is livestreaming workout sessions with master trainers and has introduced a “Living Room Cup” competition. It also outlined resources for kids to stay healthy and fit, including Nike’s partnership with the Discovery Education in the U.K.

In early April, Nike reached out to its member base with an email promoting such resources.

The brand is also using its production lines to create face masks and shields and other personal protection equipment.' 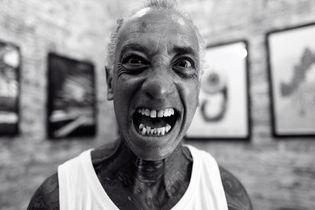 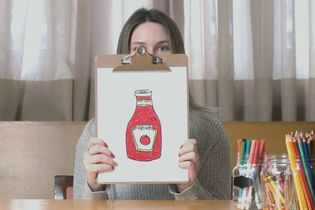 Nike : Nike celebrates Black women through the medium of dance