Latest work from Adam&Eve/DDB revolves around the mysterious 'Mr. Malcom'

In its new spot for PlayStation Plus subscription service, Sony asks gamers: "Why be one thing, when you can be anything?"

The story revolves around a genial-seeming middle-aged man, "Mr. Malcolm," who appears to be on an innocent trip to buy steak at the butcher. However, as the spot gradually reveals, this dapper gentleman has led a secret life of gaming-related adventure.

It's all revealed by all the PlayStation goodies hidden in his basement. There, eagle-eyed gamers might notice a dozen Easter Eggs, including the BB pod from "Death Stranding," the Saw Cleaver from "Bloodborne," a Watcher from the world of "Horizon" and Jin Sakai’s mask from "Ghost of Tsushima." So the gent's trip to the butcher wasn't so innocent after all.

The ad is by Adam&Eve/DDB and was directed by Henry Hobson at MJZ. It debuts comes as Sony is launching the PlayStation Plus platform on a global level, having merged it with streaming service PlayStation Now. 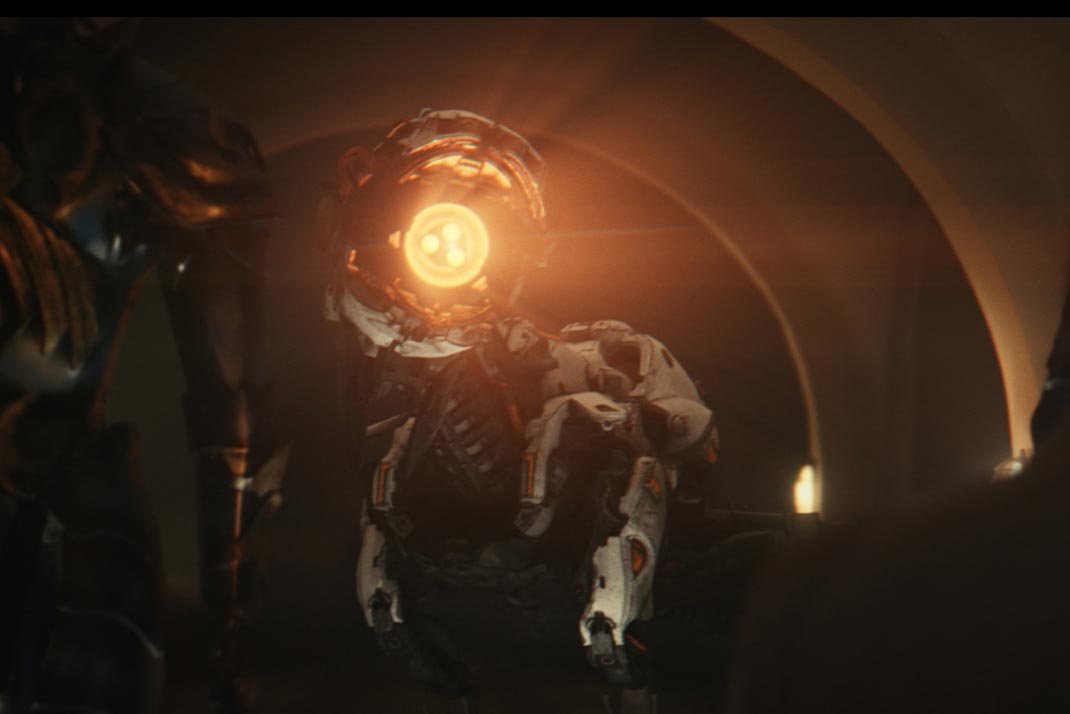 "The spot is meant to be a quick story that the fans can walk away from and say, 'There’s so much going on in the world of PlayStation, and so much I haven’t experienced yet,'" said Eric Lempel, SVP and head of global marketing at Sony, in a blog post. "We also wanted to excite the viewer by reminding them of their own gaming history with PlayStation; show them that there are still worlds they have yet to explore, journeys not taken, paths not traveled, and guide them towards new adventures they never dreamed of." 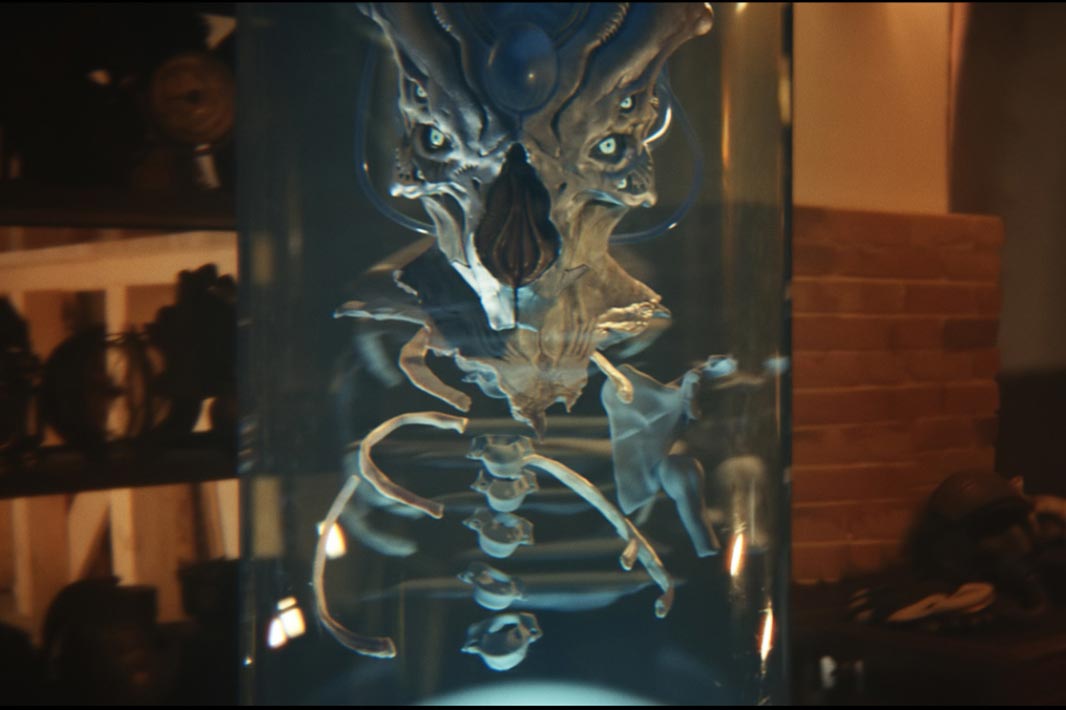 Sony Playstation: Playstation puts the 'heart' into gaming in a creepy Valentine's spot