As travel opens up again, Vienna is trying to get some attention for itself as a destination with a campaign on an unusual platform -- OnlyFans, better known for its pornographic content.

The city's Tourism Board is showcasing world-famous sexually explicit artworks that are subject to censorship on other social networking platforms. The aim is to encourage viewers to visit the artworks, from the likes of Schiele, Rubens and Modigliani, in real life; subscribers to Vienna’s OnlyFans page will receive either a Vienna City Card or an admission ticket to one of the featured museums where the  artworks can be seen.

The campaign, created by agency Jung von Matt/Donau, does have a valid point to make; some of the museums have indeed had their social media accounts censored previously for featuring nude artworks. For example, the Natural History Museum of Vienna, home to the world-famous Venus of Willendorf, has had photos of the figure deleted by Facebook, while the Albertina Museum has previously been censored online and had its social media accounts temporarily suspended for advertising nude artworks.

The Vienna OnlyFans channel is being promoted on Twitter and Instagram, where visitors can find teasers with provocative copy that give a taste of what to expect on their OnlyFans page. However, proving the campaign's point even more, he route to promoting it hasn't been straightforward: for example according to the Vienna Tourist Board, a link to its website was not approved on Twitter because it contained a cross-link to OnlyFans and the whole approval process for the application took a total of two weeks.

Twitter rejected all subjects due to the OnlyFans reference on the landing page. Facebook and Instagram allowed the application with the Venus of Willendorf and a Modigliani painting, after the art background could be explained to the service team of the channels, but the Schiele and the Rubens were rejected on the grounds of "excessive nudity" and "adult entertainment".

The campaign also comes after OnlyFans' own decision to continue showing pornographic content. In August, OnlyFans reversed a decision to ban such content from its site from Oct. 1, after a backlash from users.

"In social media, algorithms determine how much nudity may be shown and often censor world-famous works of art," Vienna Tourist Board Director Norbert Kettner commented in a statement. "We question how much nudity we can tolerate and who can determine what we find offensive. In the cultural metropolis of Vienna, the question can be answered: nude art is socio-political and artistic part of cultural history." 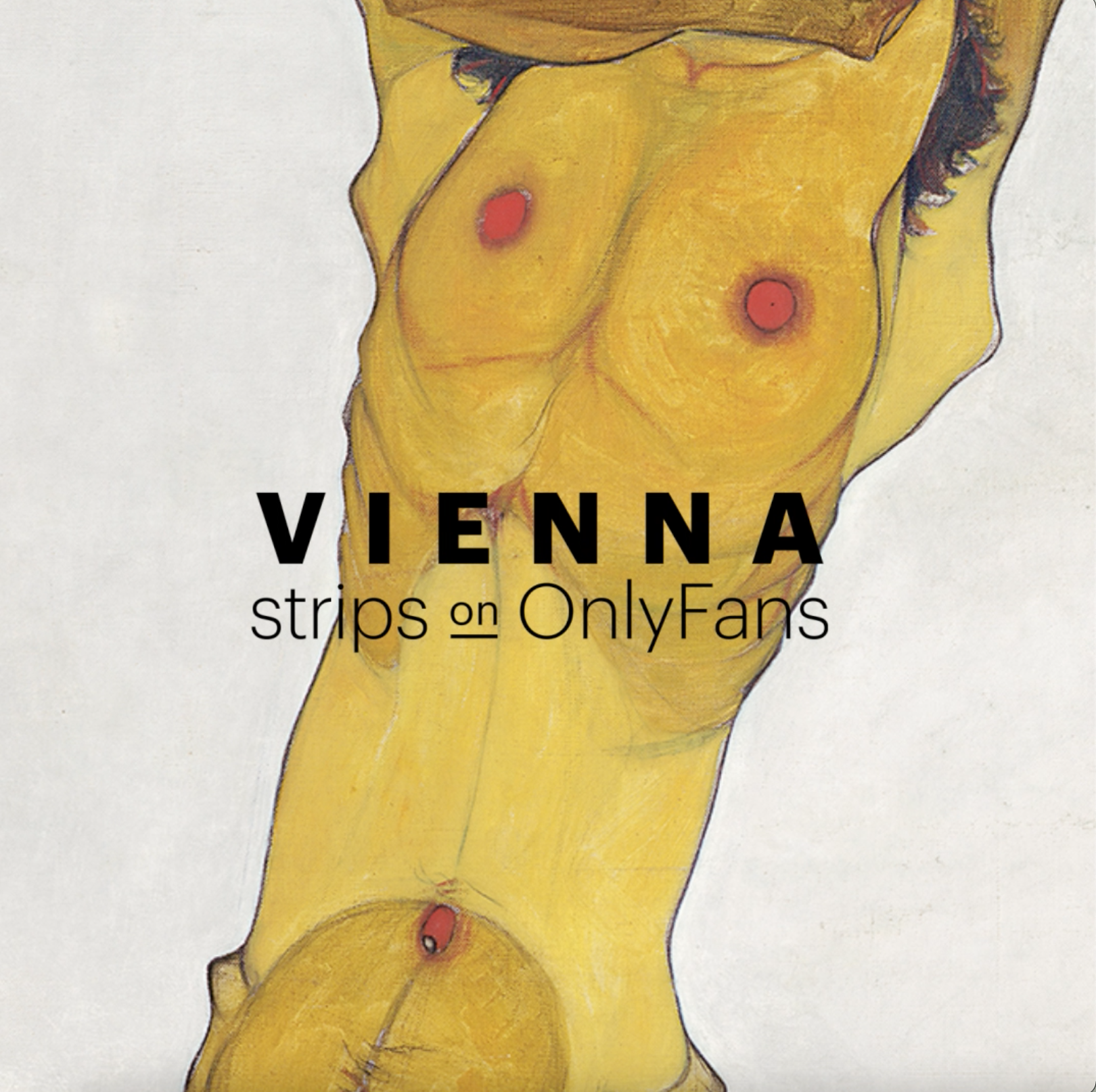 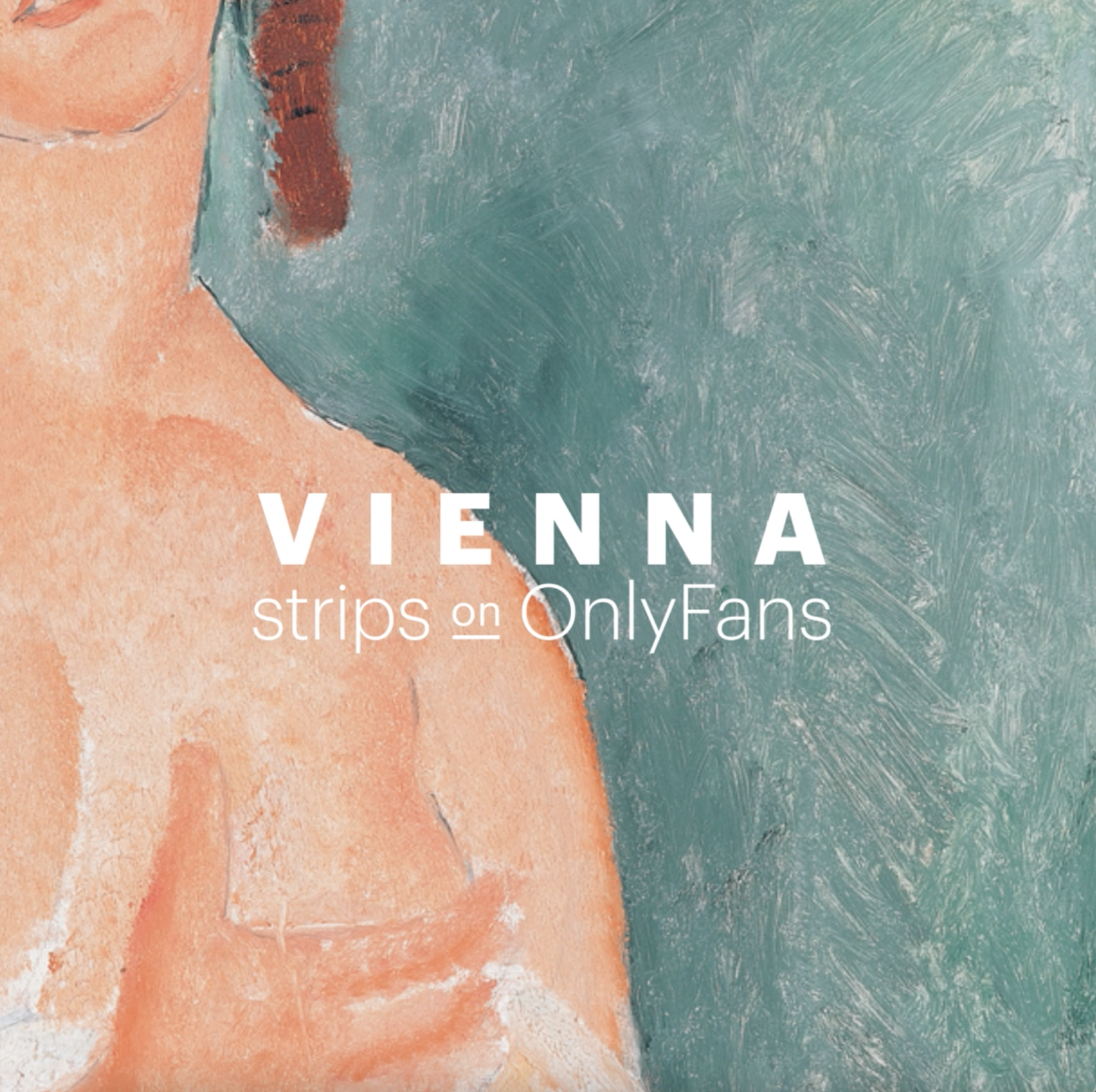 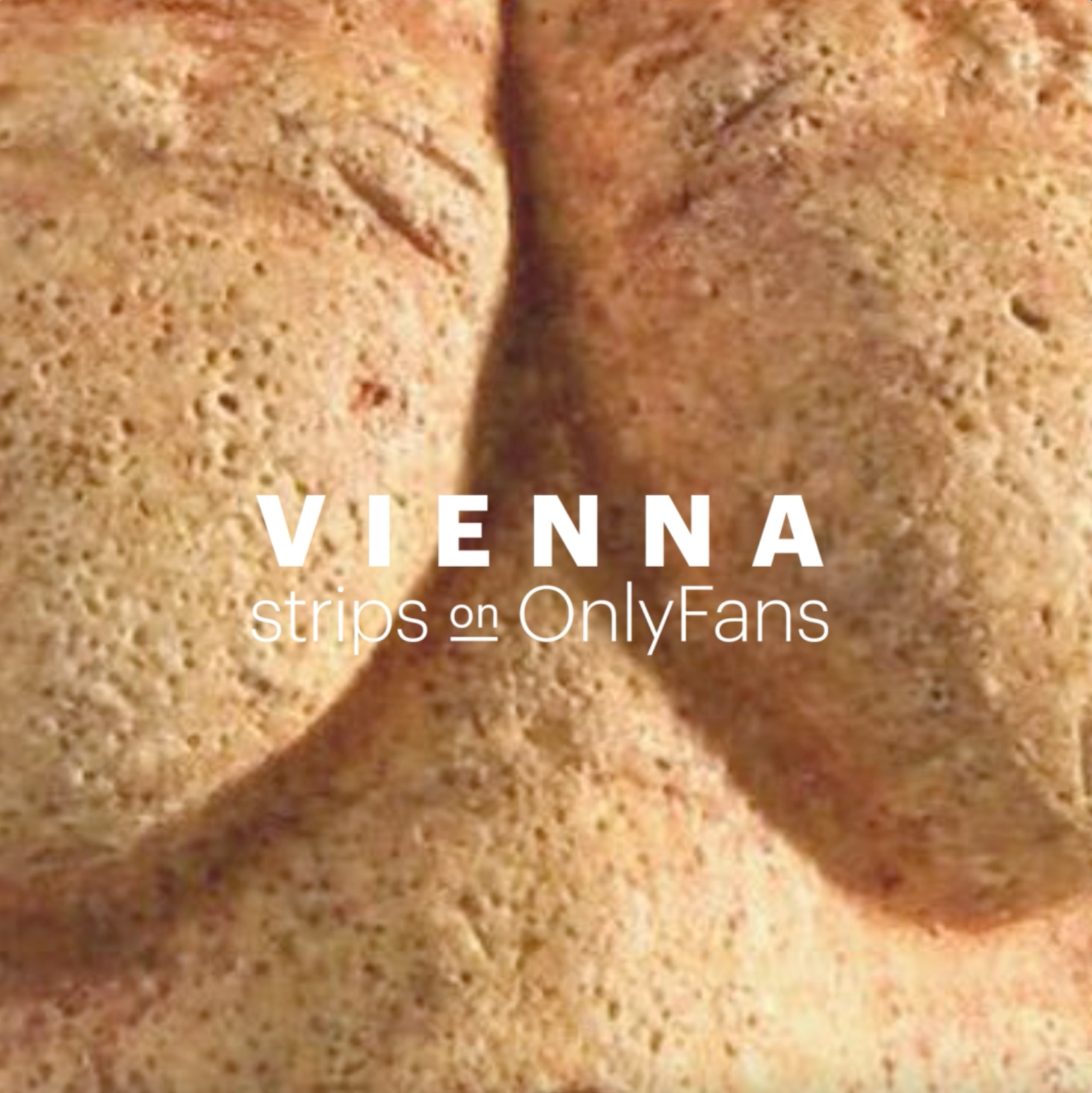 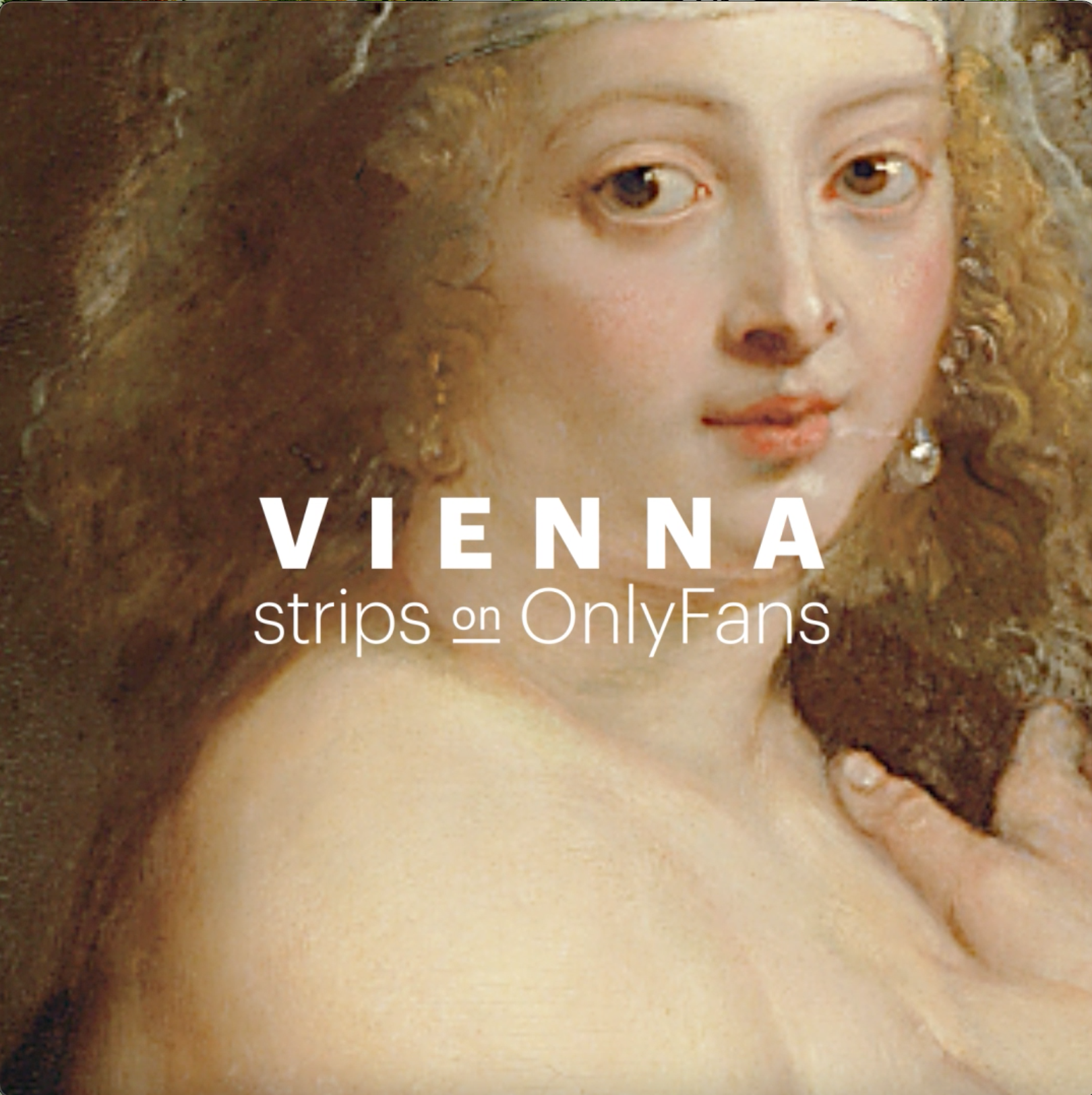 Become the face of Master Chief in new Halo experience

Vienna Tourist Board: Siri and Alexa 'marry' in this Pride-themed campaign