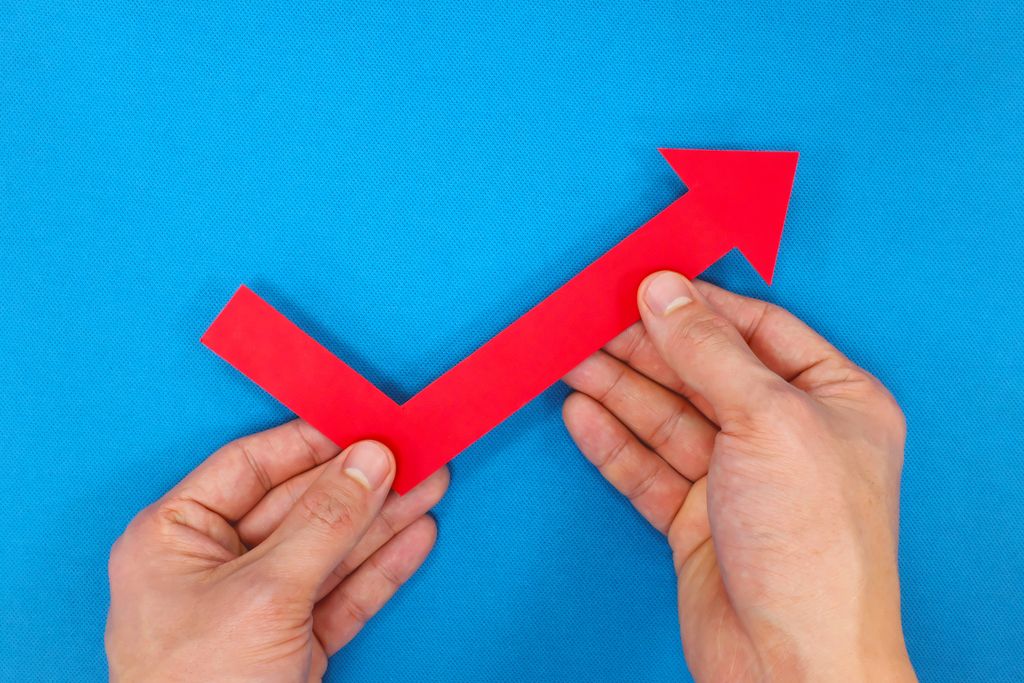 Worldwide advertising revenues across linear media dropped sharply this year due to the onset of the coronavirus pandemic, while digital ad revenues, despite an initial slowdown, saw mild but steady growth that is projected to continue into the future, the latest Magna Advertising Forecast suggests.

But there is a silver lining in the report—Magna projects that total advertising revenues across all channels will recover and grow by 7.6% in 2021, rising to $612 billion, fuelled in part by the anticipated release of a COVID-19 vaccine.

Linear media, including television, radio, print and out-of-home, decreased by approximately 18% to $233 billion globally this year—in line with Magna’s previously forecasted 16% drop—while digital grew 8% to $336 billion, comprising 59% of all advertising transactions in 2020.

The acceleration of digital this year was two-fold: “Small businesses embracing digital media to keep their business alive during lockdowns, big brands pivoting towards lower-funnel marketing channels as they typically do in recession times,” says Vincent Letang, executive VP of Global Market Intelligence at Magna and author of the report.

On the whole, the worldwide advertising marketplace shrank by 4.2% this year, which tracks with the International Monetary Fund’s forecasted global GDP decline of 4.4%. While that drop is not insignificant, it is less severe than the 7.2% fall Magna previously forecasted in June. The upward revision is in line with the U.S. ad market: GroupM in a forecast released last week projected a stateside decline of 9% in 2020, which is significantly better than the full-year slump of 13% it initially predicted in June.

Magna's forecast paints an even rosier view of the U.S. ad market, projecting that it shrunk as little as 1% year-over-year across both linear and digital in 2020, depsite the nation dealing with one of the world’s most severe COVID-19 outbreaks. Excluding cyclical events, such as the presidential race, the decline would’ve been closer to 3% from pre-virus levels, though that’s still less severe than the global average. In 2021, U.S. ad sales will grow by 4% to $230 billion, surpassing its pre-virus high recorded last year, Magna projects.

Unsurprisingly, industries most impacted by pandemic restrictions including dining, travel and automotive saw the biggest ad cuts this year, while sectors such as finance and technology remained fairly stable relative to previous years. Sixty-six of the 70 global media markets Magna analyzes, including the United States, shrank in 2020.

The company’s data shows that this year’s advertising declines were somewhat mitigated by massive political spending, particularly in the U.S., where a hard-fought presidential campaign coupled with unprecedented interest in federal-level congressional races saw billions of dollars injected into the industry.

In 2020, political marketing accounted for a total of $6.1 billion in ad sales, which accounted for an extra two percentage points of market growth, according to Magna.