A dedicated team called GroupeConnect, which includes Leo Burnett, will take over duties from Hill Holliday
READ THIS NEXT
Periscope's entire agency walks off, forcing apology from parent company Quad 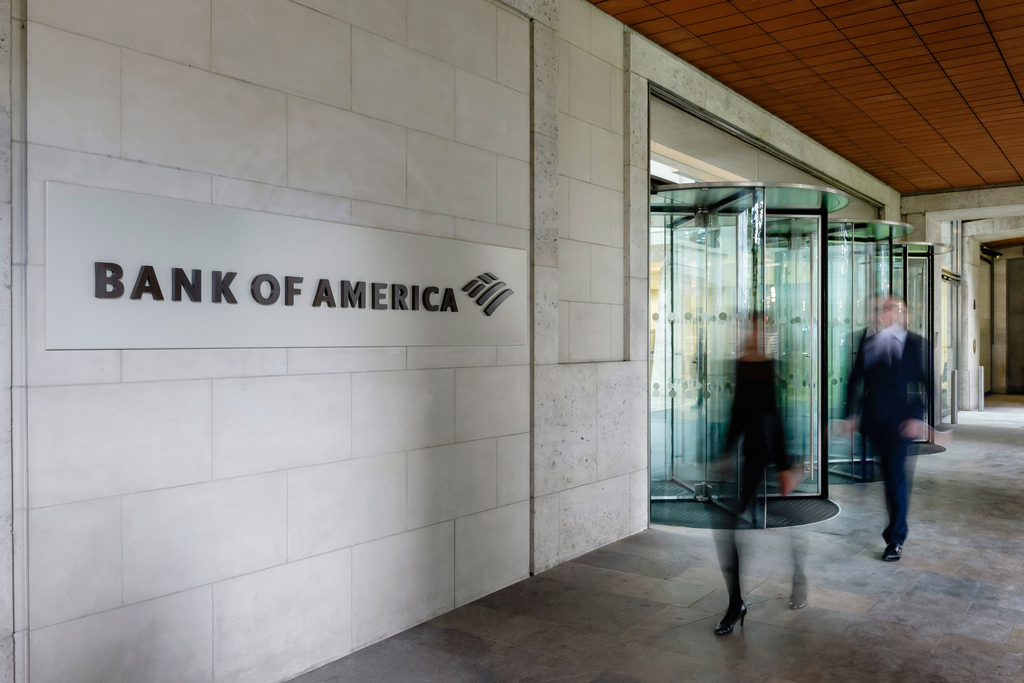 Bank of America consolidated its advertising business with a dedicated Publicis Groupe team that will include creative agency Leo Burnett, ending the company's partnership with Interpublic Group of Cos.' Hill Holliday.

"Bank of America is consolidating external marketing agency resources with one network, Publicis Groupe, to accelerate our data-driven creative approach and enable us to continue to focus on efficiency," Meredith Verdone, Bank of America chief marketing officer, confirmed to Ad Age. "As a valued partner, Hill Holliday has consistently delivered outsized impact, partnering with us to solve some of our toughest and most complex challenges, and we are appreciative of the relationship.”

“We are incredibly proud of our longstanding partnership with Bank of America, most significantly the turnaround story we helped drive in terms of reputation, trust, favorability and business results since the financial crisis," Hill Holliday Chairman-CEO Karen Kaplan said. "Our motto is to leave things better than we found them, and in this case, with the strategic tools needed for the future focus on execution.”

Hill Holliday won the consumer banking business from a dedicated WPP team in December 2015. The agency had already served as lead creative on enterprise and global wealth management before winning the bulk of Bank of America's creative business at that time.

In January, Verdone noted that one of her resolutions for 2020 involved advancing “diversity of thought” and an “inclusive culture” from her organization, as well as her agency partners.Two years ago, Bank of America worked with Hill Holiday and Super Union on a new company positioning and campaign that starred CEO Brian Moynihan.

The win marks yet another for Leo Burnett, which also picked up Coors Light in the U.S. last May and most recently the revival of the Hummer brand that debuted in Super Bowl LIV for General Motors.

This story has been updated with a statement from Hill Holliday.