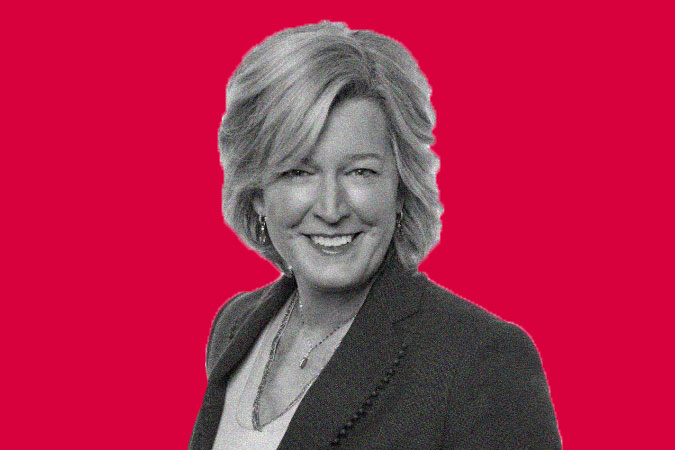 Longtime Publicis Groupe executive Lisa Donohue will leave the holding company at the end of the year, according to an internal memo obtained by Ad Age.

Donohue, chief integration officer of Publicis Groupe, has been with the company since 1987 and served as executive VP and managing director of Starcom and Leo Burnett. Donohue became CEO of Starcom in 2009, and served as chief executive of Publicis Spine from 2017 until she moved into her current role in August of this year.

Donohue's exit is yet another in a recent wave of executive departures from Publicis. It was announced on Monday that Publicis Groupe Chief Diversity Officer Sandra Sims-Williams would be leaving for Nielsen next month, and Leo Burnett Chicago President and Chief Strategy Officer Emma Montgomery resigned last week. And news of Donohoe's departure came just hours before Ad Age reported that another Publicis Groupe executive, Publicis Sapient’s Fura Johannesdottir—who has been serving as chief design officer of Europe, the Middle East and Africa since only January—will be departing at the end of the month to join Interpublic Group of Cos.’ Huge.

"We thank Lisa for her years of contribution and leadership across her various roles with the Groupe," a Publicis Groupe spokesperson said in a statement on Tuesday evening, confirming her departure, "most recently her impact accelerating data transformation for our agencies and their clients. We wish her every success and happiness as she sets out in her next chapter."

In an email on Monday, Publicis Media CEO Steve King alerted employees to Donohue's departure, saying that she would be "leaving the company at the end of the year to pursue new opportunities and interests." He went on to call her a "trailblazer, accomplishing much throughout her career with us."

King credited Donohue with leading Starcom to be "the most awarded in the U.S. with top accolades spanning Cannes, Effies, Festival of Media, WARC, OMMA and more" during her time as CEO. He said in the email that as the chief executive of Publicis Spine, she oversaw the "development of the Groupe’s proprietary PeopleCloud platform, which has contributed to a multitude of new business wins and is helping our clients pivot to a data-driven future, as we enter this next chapter with Epsilon."

"In recent years, Lisa was also central to the Groupe’s broader leadership, serving on the Publicis Groupe Management Committee and Publicis Media Executive Leadership Team, as well as mentoring many top talents throughout the company and industry," King wrote. "As for what’s next for Lisa, in addition to her desire to pivot her career to something new and different, she shared she is eager to continue with board work that she is passionate about, focused on empowerment, education and innovation."

King ended the email by touting Donohue's "fantastic career" with Publicis and "wishing her every success as she sets out on new adventures."

Donohue, an Ad Age Woman to Watch in 2006, is also corporate board director of cloud-based software company Synacor, board president of She Runs It and president of the board of trustees at Milton Academy in Massachusetts. She served on the board of directors for the 4A's from 2013 to 2016, as well.