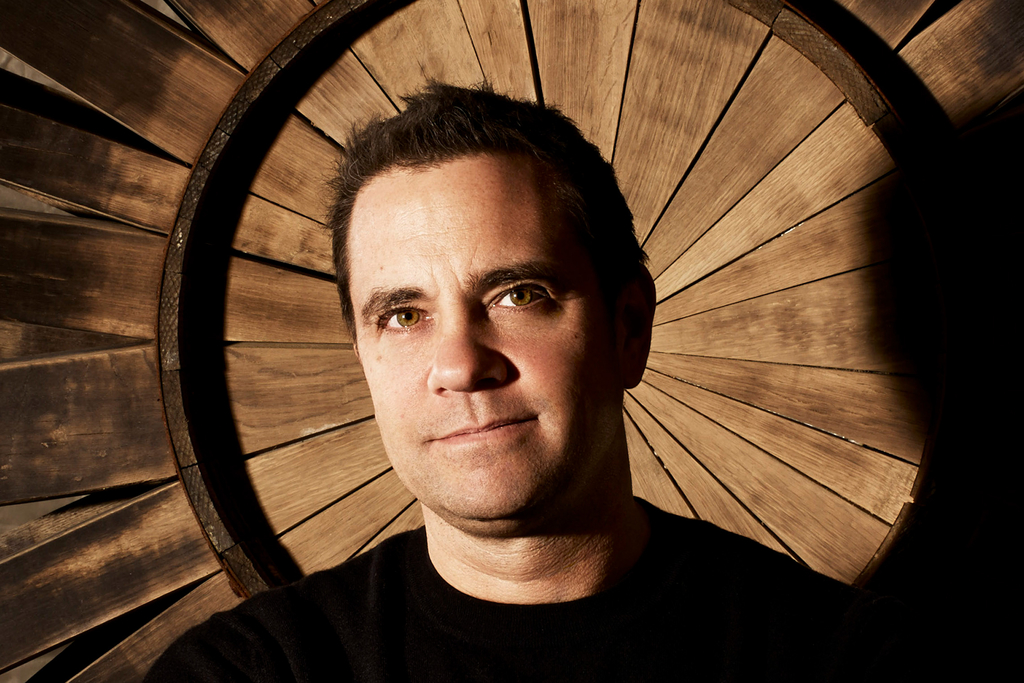 Best joins from Interpublic Group's McCann New York where he was co-deputy chief creative officer on the Verizon account. During his time there he created notable campaigns such as "First Responders"—of which a recent iteration reunited 11 NFL players and one NFL coach with rescue workers who helped save their lives in a 60-second Super Bowl spot this year.

"Wayne has proven himself to be an excellent creative leader with the ability to deliver creatively celebrated work that is highly effective," Xenopoulos said in a statement. "I am confident that his addition to our team in New York will continue to accelerate our abilities to produce groundbreaking work."

VMLY&R listed Dell Technologies as one of the clients Best will oversee. The agency's other clients include Wendy's, Office Depot, the U.S. Navy, Pepperidge Farm, New Balance and Pfizer.

Best added in a statement, "Smart, talented people. Great clients. And an agency that has already made a seismic shift to adapt to the future of marketing. What's not to love?"

Prior to McCann, Best was the creative lead for Walmart, working with Publicis Groupe and its agency Saatchi & Saatchi, among the retailer's other partners, to shift perceptions of the brand, according to VMLY&R. Before that, he ran Cog NYC, an agency he founded, which worked with clients such as Boar's Head and LG Appliances.

He's also held stints at J. Walter Thompson (now Wunderman Thompson), Taxi NY, Fallon, Wieden & Kennedy and KBS (which has since been folded into Forsman & Bodenfors), among others. At JWT, he was executive creative director, where he is credited with creating a CBS animated holiday special for Macy's, called "Yes, Virginia." Over the course of his career, Best collected Cannes Lions, One Show Pencils, Effies, Webbies and the Jay Chiat Planning Award for brands such as JetBlue, Cadbury, ESPN, Starbucks, Pepsi, Virgin Mobile, Staples, Coca-Cola, AT&T and others.