After a wave of enthusiastic publicity followed by an equal measure of skepticism, neuromarketing seems to finally be getting some respect.

Samsung and the firm Neuro-Insight told an audience of marketing researchers last month how they analyzed the distinctive brain activity of iPhone and Samsung enthusiasts to develop TV commercials that appealed to Apple fans. Usefully, if unsurprisingly, the work revealed that Apple enthusiasts didn't enjoy being mocked, but did respond to ads that pinpoint problems with iPhones and solutions offered by Samsung.

Your Brain on the Super Bowl

What a difference five years makes.

Since the 1990s, neuromarketing has intrigued marketers who knew that what people say about ads isn't necessarily how they really think or feel. Researchers tried to address this by measuring brain waves, performing magnetic resonance imaging on brains and studying everything from sweat and heart rates to eye movements and fleeting facial expressions.

The resulting images of people hooked up to medical devices as they watched ads, and a belief that real insights resulted, got plenty of press. But it also rankled a skeptical market-research establishment. By 2011, when the Advertising Research Foundation convened its first investigation of neuromarketing, it found lots of promise but also rampant inconsistency among vendors. Some of the biggest players at the time refused to participate.

But at Re!Think, neuroscience was one of the pillars of the organizers' sweeping "How Advertising Works Today" study. The group cited eye-tracking studies, for example, to prescribe best practices for TV and online video creative. (In short: Use the same creative idea but edit the ads differently.)

Neuroscience figured prominently throughout the conference, where it was embraced openly by big brand marketers and media executives who spoke of applying it not just to theoretical projects but for immediate tasks.

Neuro-Insight, which uses a process called steady-state topography to measure brain activity, was particularly busy. In addition to the research with Samsung, it joined Facebook in reporting brain activity that suggests campaigns combining TV and Facebook encode memories in people's brains better than those using either medium alone.

Mars, the marketer of brands from M&M's to Iams, based its study of those 110 TV ads on facial response and eye tracking from MediaScience. Laurent Larguinat, director-consumer market insights at Mars, said biometrics predicted real sales results of TV ads 78% of the time, compared with 58% success for survey-based testing.

In a separate presentation, ESPN used MediaScience eye tracking to help make the case that marketers should consider a mobile ad "viewable" by consumers if it appears partly in view for just a half second, as opposed to the one or two seconds required by the Media Rating Council. MediaScience found that people generally fix their eyes on mobile ads faster than desktop ads, ESPN said. (That's yet to sway the MRC, which subsequently proposed matching time standards for mobile and desktop.)

Another sure sign that neuromarketing has come of age: industry heavyweight Nielsen is in, in a big way. After buying EEG tracker NeuroFocus in 2008, it bought Innerscope last year, giving it a stake in most facets of neuromarketing, including eye tracking, facial coding and other biometric tech. Nielsen Consumer Neuroscience now has 15 offices in 10 countries, with growing interest from big packaged goods, automotive and finance players, said Carl Marci, Nielsen's chief neuroscientist and co-founder of Innerscope.

"In the beginning, there was a hype cycle, which a lot of technologies go through," Mr. Marci said. "The brain is complex and mysterious, and this idea that we are reading minds and there's a buy button—crazy talk—I think didn't help."

The post-hype period includes a lot of validation, which is helping put researchers' minds at ease, said CBS's Mr. Poltrack. By embracing many facets of neuromarketing, Nielsen is also helping overcome debates over which technology is better, which Mr. Poltrack believes hurt the industry in the past. And neuroscience firms have simply gotten more sophisticated, with more precise, cost-effective tools to allow larger sample sizes that "make people more comfortable," Mr. Poltrack said.

Your Brain on the Super Bowl
Ever wonder why you remember so many Super Bowl ads but forget the brand? Neuroscience may hold a clue.

The firm Neuro-Insight measured consumers' brain activity to pinpoint moments of attention and memory encoding as they viewed Super Bowl ads including Evian's "Water Babies" from 2013 and this year's "First Date" from Hyundai.

Both showed a common problem, according to Neuro-Insight CEO Richard Silberstein: "Neuro conceptual closure" signals to people that the ad was over before the brand appeared.

"When the brain sees an event boundary," he said at last month's Advertising Research Foundation conference, "it takes time out briefly to process the event, and when that happens, memory encoding is reduced."

As supporting evidence that this occurred, Mr. Silberstein cited a 4% decline in Evian sales in the year following the ad's appearance. —Jack Neff 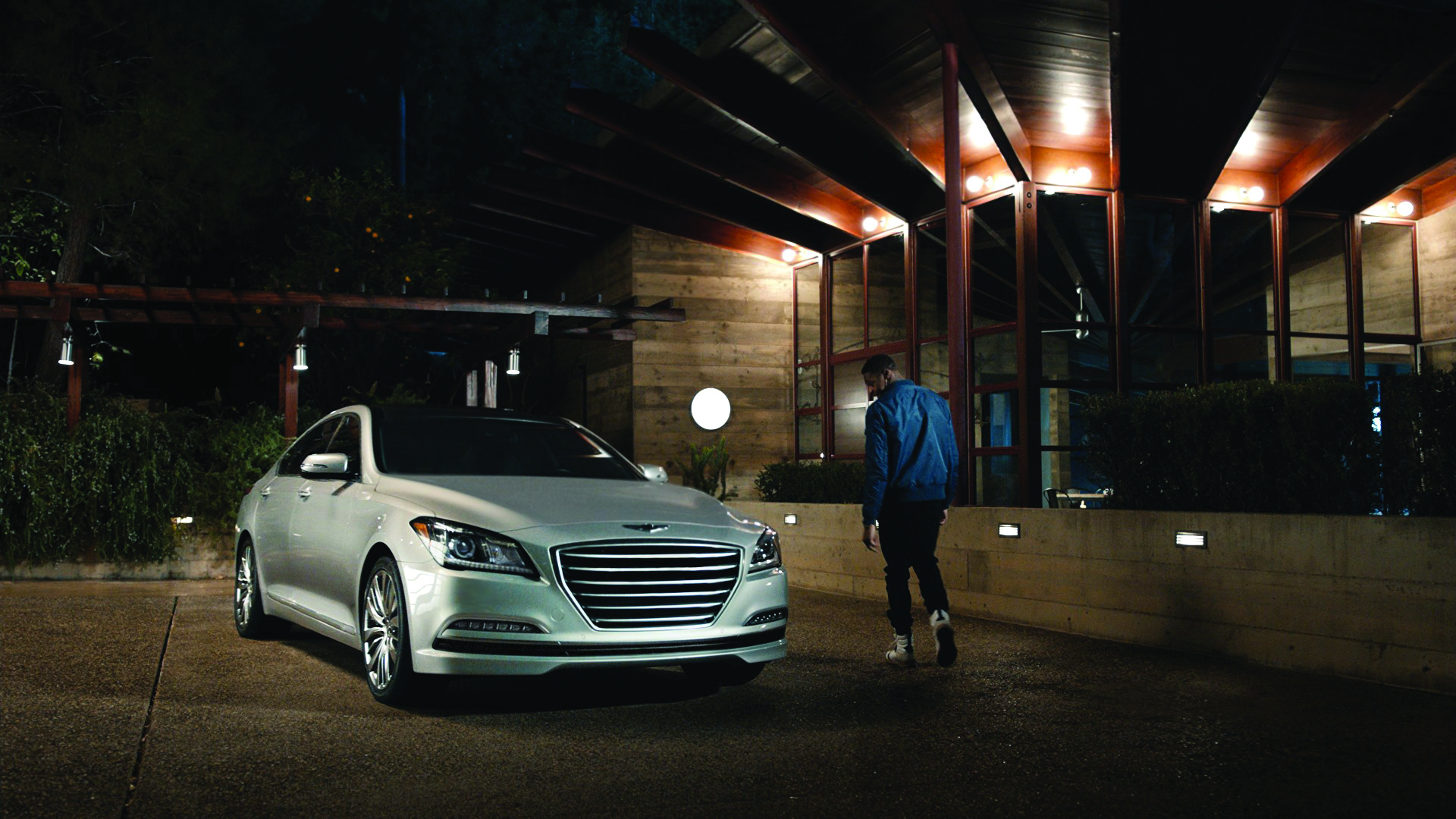 Hyundai's 'First Date'
Back to top