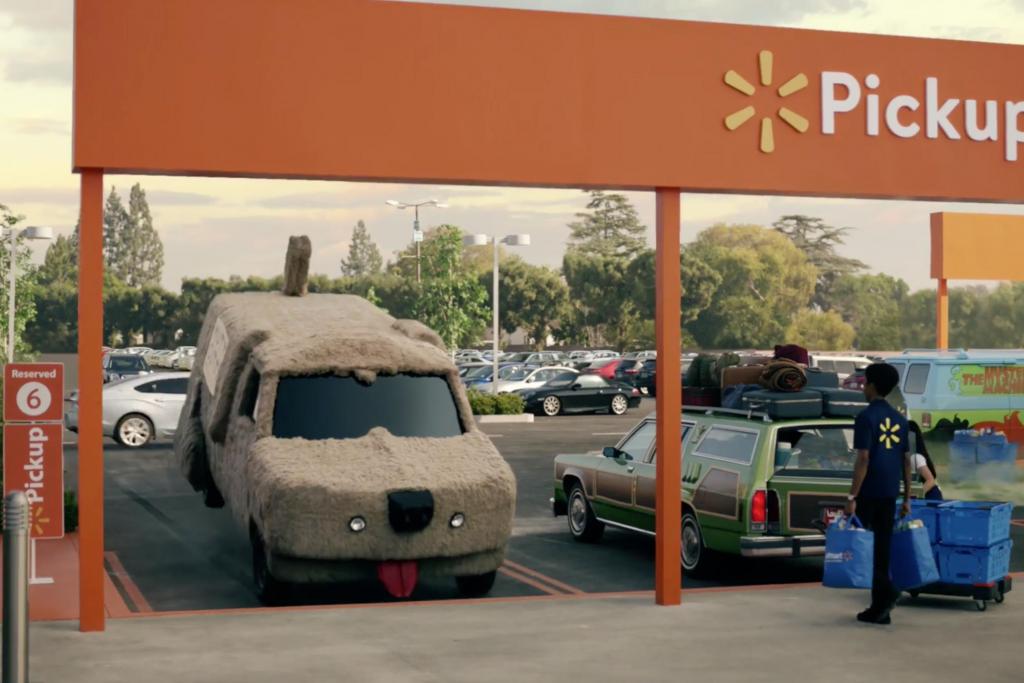 CarSaver's digital platform allows car shoppers to select, finance and insure a vehicle through its website or on a touch-screen kiosk, backed by bilingual auto advisers available by phone. Staffers at CarSaver Centers -- set up inside Wal-Mart stores across from checkout lanes and alongside other services, such as vision centers and nail salons -- will explain the car-buying program to Wal-Mart customers.

Customers will be able to select a new, used or certified pre-owned vehicle and apply for financing and auto insurance on the kiosk at the CarSaver Center, on their mobile device via CarSaver's website or by calling an 800 number.

CarSaver then will connect customers with a local, certified dealer and schedule an appointment to visit the dealership. If a shopper doesn't contact the dealership, an auto adviser reconnects with that shopper.

Upon making a sale, the dealership pays CarSaver a "success fee" of $350 in most states. No sale, no payment to CarSaver. Depending on state law, payment may come in the form of a subscription fee.

If customers use a lender that is integrated into CarSaver's platform, dealers still receive dealer reserve, the retail margin dealerships make for arranging an auto loan. The dealership also evaluates trade-ins and sells any F&I products.

The dealerships are all within 15 miles of a Wal-Mart Supercenter. "The right location is very valuable. You want to make sure it's convenient for your customers," Mr. Cannon said. "It's not just the sale. We want to keep them as a customer and continue to develop the service part of our business."

CarSaver, Wal-Mart, auto lenders and 20 participating dealerships conducted a pilot version of the program in Stuart, Fla., in April 2016. Nearly 80% of the appointments scheduled through the program led to a sale, and on average, customers saved more than $3,000 off the sticker price, with the program's no-haggle, upfront pricing, said Sean Wolfington, CarSaver's CEO.

Wal-Mart representatives did not discuss the program. The retailer seldom comments on operations that have not rolled out nationwide.

Mr. Wolfington and Chad Collier founded CarSaver in Miami in 2012. Wolfington is co-owner of Honda of Los Angeles. Collier is president of CarSaver and a former dealer.

"Before I sold my dealerships, I noticed that the leads we bought were also sold to 10 to 15 other dealers, and this hurt our conversion rate and the customer experience because consumers were bombarded by multiple dealers' emails and calls," Mr. Collier said. "That is also why we deliver appointments rather than leads."

In describing the Wal-Mart program, Mr. Wolfington referred frequently to a similar, successful program run by retailer Costco. He knows it: More than 20 years ago, he managed the Costco auto-buying program for a dealership where he worked. "I was impressed with Costco's program and how much easier it was for the dealership because consumers trusted Costco and appreciated the haggle-free pricing and hassle-free experience," he said.

Mr. Wolfington became "convinced that this was the right way to sell cars -- with a fair, transparent price, presented by brands the customer trusts most."

Costco's program sells on average more than 1,000 new vehicles a year per Costco outlet, Wolfington said. The Wal-Mart program aims to sell about 1,000 vehicles, split between new and used, a year per Wal-Mart Supercenter. There are about 3,500 Wal-Mart Supercenters nationwide. Ninety percent of U.S. consumers live within 15 miles of a Wal-Mart store, and 140 million of them visit Wal-Mart each week.

Assuming the launch is successful, CarSaver hopes to be in Wal-Mart Supercenters nationwide within two years, matching customers with 10,000 certified dealership partners.

Ally Financial signed onto the program as the preferred lender after participating in the pilot. Ally's dealer clients can apply to join the program before other dealers, and they will receive a $1,000 credit per month for six months on their CarSaver bill. Customers who finance through Ally will receive a $100 Wal-Mart gift card.

"We're all collectively trying to find a better customer experience. CarSaver is really taking a lead in trying to create that through the buying program to try to provide comfort, transparency, fairness to the consumer," he said. "With the reach that Wal-Mart has, this could be a very large-scale buying program, and I think dealers are going to want to participate in it."

AutoNation's Mr. Cannon said the program offers the right balance for the dealer and the consumer. "I think it's going to be successful, and we're ready to get going."

Hannah Lutz is a reporter for Automotive News.