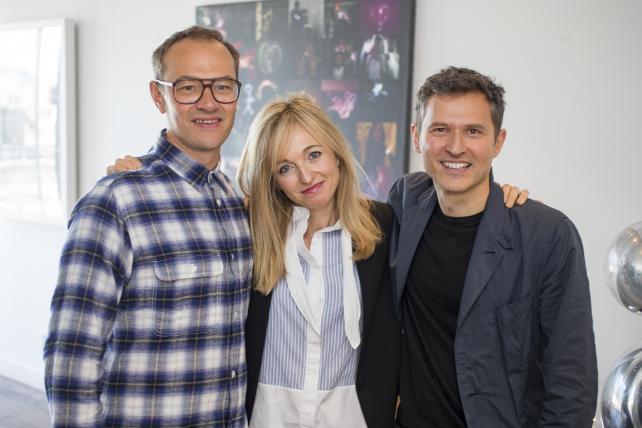 Yan Elliott is joining CHI & Partners as joint executive creative director, alongside Micky Tudor. Elliott was a creative partner at London agency Lucky Generals. Prior to that he was at HHCL, Mother, WCRS, and his own agency, Fabula.

Tudor joined CHI & Partners in 2001, and was promoted to deputy executive creative director last year. In a 20-year career, he has done campaigns for The Daily Telegraph, Heineken, Tango, TalkTalk, The Times, The Sunday Times, Drench, Anchor, Lexus and Samsung. 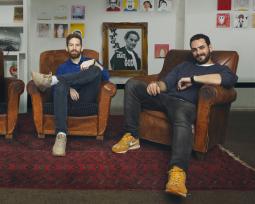 CP&B LA has hired Creative Directors Barnaby Blackburn and Gustavo Kopit from Wieden & Kennedy London, where they worked on Nike and Danish butter brand Lurpak. Prior to that, the pair were at RKCR/Y&R London, working for clients including the BBC, Land Rover, Oxfam, Virgin Atlantic, and the BBC. 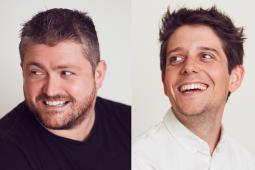 Will Hudson and Alex Bec of It's Nice That/Anyways

Will Hudson and Alex Bec, the duo behind media company and website It's Nice That, have relaunched their creative agency INT Works as Anyways.

The shop's recent projects include work for Google, which involved commissioning hundreds of illustrations to promote the brand's new Allo app.

The pair has also worked with brands including Nike, Metro, Converse, Uniqlo, BBC and Unilever. The Anyways business is part of the HudsonBec Group. 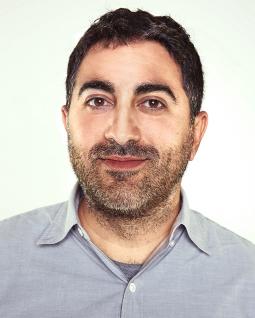 GS&P has added Mike Costello as an associate creative director. Costello spent four years at Leo Burnett Chicago, working on Allstate's "DIY Mayhem" and Firestone's"Pick Up" campaigns. Most recently, he co-led the "Van Gogh BnB" effort for the Art Institute of Chicago.

Prior to that, he spent seven years at Arnold Boston as an art director and an associate creative director. There, he worked on spots for ESPN, Carnival Cruise Lines and Celebrity Cruises, Volvo, McDonald's, and the "Truth" anti-smoking campaign. 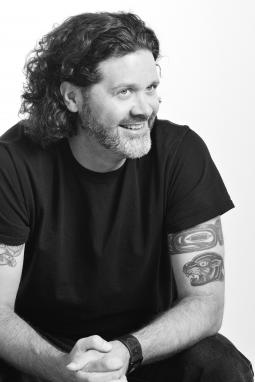 Dallas-based creative agency Greenlight has hired Todd Lancaster from Schaefer Advertising as a creative director. He previously held creative posts at Epsilon and The Marketing Arm.

Heidi Singleton and Holly Aguirre were named chief creative officer and president respectively of New Honor Society, a creative boutique that is part of Interpublic Group of Cos.

The duo has worked together for more than 16 years, and re-branded the former Rivit agency in 2013 as New Honor Society, where they were co-managing directors.