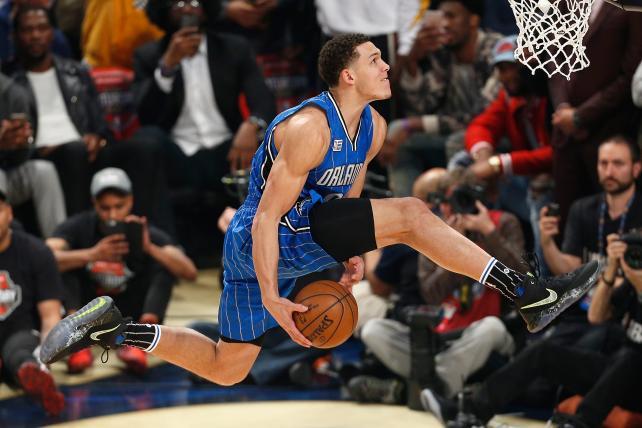 Orlando Magic allows season ticket holders to offer their seats via the team mobile app in exchange for 'Magic Money,' which gets them seating upgrades. In return, the team gets insights about fan preferences.
Credit: Getty Images

Hoops fans want custom interactions with their teams as well as the National Basketball Association itself. Making that happen requires data and analytics resources some say the league had been lacking before the NBA launched its Customer Data Strategy group about a year ago.

The group offers "an opportunity for us to leverage both the league's and our capabilities with respect to data and analytics," said Kevin O'Toole, VP of the business intelligence group with the 2016 champion Cleveland Cavaliers, adding, "They're still trying to figure out where they're headed."

The Customer Data Strategy group, which supports NBA merchandising, global partnerships and content operations, takes a cue from the NBA's Team Marketing and Business Operations division, referred to as TMBO or Teambo. For years, the in-house consultancy has guided best practices for business and marketing at the team franchise level. 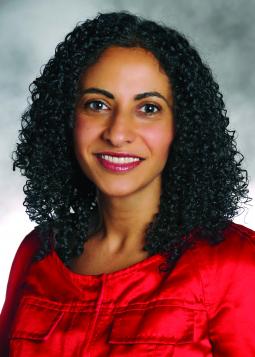 "For the last few years, we've been able to deliver regular data models to teams that help them score their prospective customers in terms of likelihood to buy, estimate season ticket holder renewal likelihood, and more," said Doris Daif, who was hired in May 2016 to lead the new group, following around 13 years in various CRM and digital-related roles at American Express. "We intend to continue to deliver and improve upon these leaguewide data insights to better enable our teams to engage their fans and grow revenue."

The NBA's main product—the action on the hardwood—is going global and becoming digitized. The league, which has recently held games in Mexico City, Shanghai and Barcelona, is hoping that building its international fan base will bring in more dollars for two key revenue-generating assets, its NBA League Pass, which streams out-of-market games, and NBA Store merchandise, which includes items like hoodies or socks featuring the face of Boston Celtics legend Larry Bird.

At this still-early stage for the Customer Data Strategy group, growing the NBA's worldwide base of fans is all about the nuts and bolts of capturing customer data and unifying information that's been gathered over the years but remains siloed in disparate databases.

The Orlando Magic is among many teams, including the Cavaliers, the Los Angeles Clippers and the Sacramento Kings, that has been capitalizing on data resources and talent initiatives begun years ago. For the second year, the team has allowed season ticket holders to offer their seats via the team mobile app in exchange for "Magic Money," which gets them seating upgrades and even visits at their seats from Stuff the Magic Mascot, a lime green dragon with pink wings. In turn, said Anthony Perez, VP-strategy for the Magic, the system provides the team with insights about fan preferences.

One recent Customer Data Strategy initiative involved finding people in the NBA database who have declared affinity for a specific team and sending them a Facebook ad encouraging them to like the team itself, in the hopes of facilitating more team-level data. Ultimately the idea is to deliver more customized messages that might be player- or team-centric, and help create a holistic view of that fan that informs interactions at the team and league levels.

While Ms. Daif said the NBA has always focused on understanding its global fans, she stressed, "The piece that we are adding to that work is an extreme focus on the right talent, technology, and way of working that allows us to be smarter and faster."

The NBA and individual teams have found the "right talent" often comes from outside the sports arena, where there is a much larger and more-seasoned pool of marketing data professionals. In just the last five months, Ms. Daif has recruited for the Customer Data Strategy group from the non-sports world, recently hiring data execs from the IT and management consulting industry and luxury retail space.

Like many customer data execs at the team level, Mr. O'Toole had a career in another industry, banking, before joining the Cavaliers. "The sports industry more and more is getting really top leaders from these other industries," said Vincent Ircandia, founder of data consulting firm Stellaralgo and former senior VP-business operations for the Portland Trail Blazers, who has done consulting work with the Customer Data Strategy group.