'It’s incredible intel for Amazon from a strategic perspective,' says one expert
READ THIS NEXT
Publicis Groupe signs on to The Trade Desk's cookie replacement 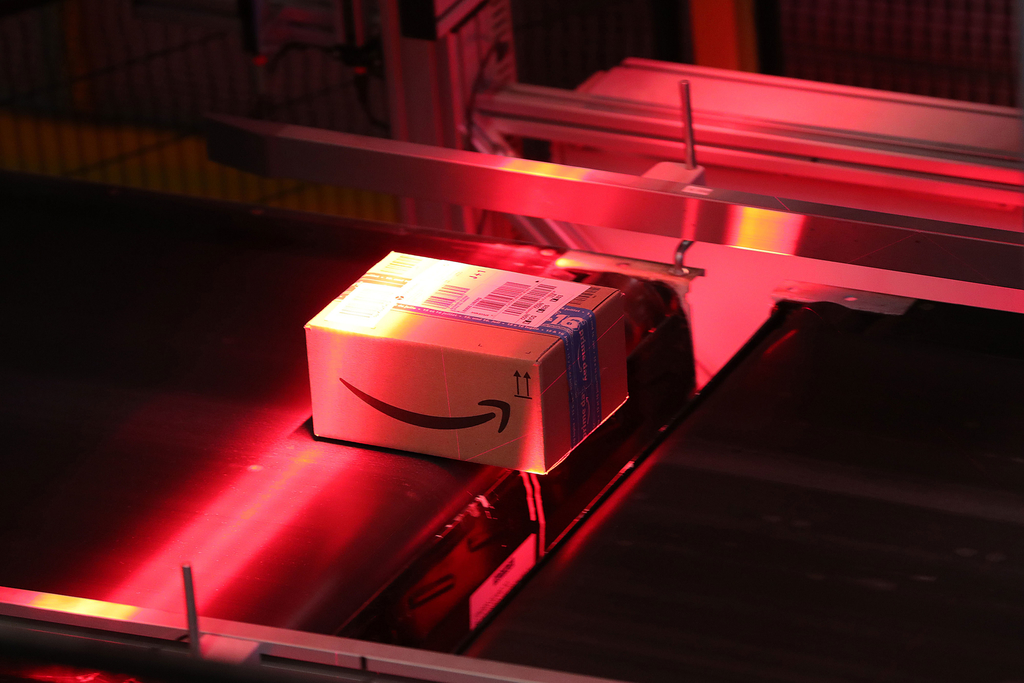 Amazon is offering its customers a $10 coupon in exchange for tracking them all over the web in a promotion that experts say offers the online retail giant an unprecedented view into individual web browsing habits.

The promotion is being offered as part of Prime Day. The deal requires Prime members to install Amazon Assistant, a browser extension that allows users to comparison shop. The company says it collects and processes information that includes the URL, page metadata and portions of content on whatever site you visit when using Assistant, adding that it can use this information for marketing purposes. Reuters reported on the promotion earlier today.

“This gives Amazon a holistic view of your web activity that’s frankly, unprecedented by an ecommerce retailer,” says Jeremy Tillman, president at Ghostery, makers of a popular browser extension that thwarts tracking. “Instead of showing individual website activity, such as what you’re looking at purchasing on Target, [Amazon] is instead taking a seat directly in your browser and watching all of your web movements.”

According to Tillman, Amazon can see if someone couldn’t find a specific product on Amazon, as well as where they went to next. It also provides insights into the person’s social behavior, he adds, allowing Amazon to monitor activity in places such as Twitter, Facebook and LinkedIn. “It’s incredible intel for Amazon from a strategic perspective,” he says.

An Amazon spokeswoman disputed Tillman's claims, adding that it does not collect data from social networking sites. “Customer trust is paramount to Amazon and we take customer privacy very seriously," the spokesperson said. "Amazon does not collect data on a customer’s entire web browsing history and we do not connect this information to a customer’s Amazon account, except when they interact with Amazon Assistant."

Amazon Assistant does, however, capture information from entertainment sites such as Hulu, IMBD and Rotten Tomatoes, among others.  Customers can also disable or remove the browser extension altogether if they chose.

Amazon looks to bolster ad biz
Amazon in recent years has begun offering ad services to marketers as the company looks for growth beyond its booming cloud and e-commerce businesses. In May, for instance, Amazon said it would acquire Sizmek, one of the largest and perhaps only global ad server other than Google’s.

Neil Sweeney, founder and CEO of Freckle IoT, a platform that allows consumers to directly sell their data to brands such as McDonald's, GM, Danone and Staples, says companies such as Google loathe extensions such as Amazon Assistant.

“All of the browsers have been focused on hurting more of the ad blockers and extensions as they don't want the data leaking out of their ecosystem; they want to keep the data for themselves,” says Sweeney. “Amazon doesn't have a browser so they are limited in knowing what is taking place outside of their ecosystem.”

Adding the extension allows Amazon to see what is happening on sites such as walmart.com, which in turn allows Amazon to alter pricing on its own site, Sweeney says. “The $10 install is the cost for user acquisition; most people who install it won’t turn it off, giving Amazon the ability to capture comparison data in perpetuity.”

This is not the first time Amazon has lured users to download Amazon Assistant with deals. For instance, some offers have appeared on Slickdeals, a popular site similar to Reddit, but for online deals. “I just placed an order for a Zerowater Filter Pitcher,” one user wrote on the site, adding that it’s difficult to find deals on the product. “Great deal for those who get it. In my case the Amazon Assistant plugin was installed for so long. But when I was looking at the products, the promotion appeared.”

“This is not an offer – it’s a bait and switch,” Sweeney says. “They are playing on the idea that people have no idea of the value of their data so this is a cheap way to get it. What's the value of that data? A lot more than a one-time $10 coupon.”

~ ~ ~
Update: This article was updated to include comments from Amazon, which did not initially return requests.