Maryland approves 'digital advertising tax' and New York could be next 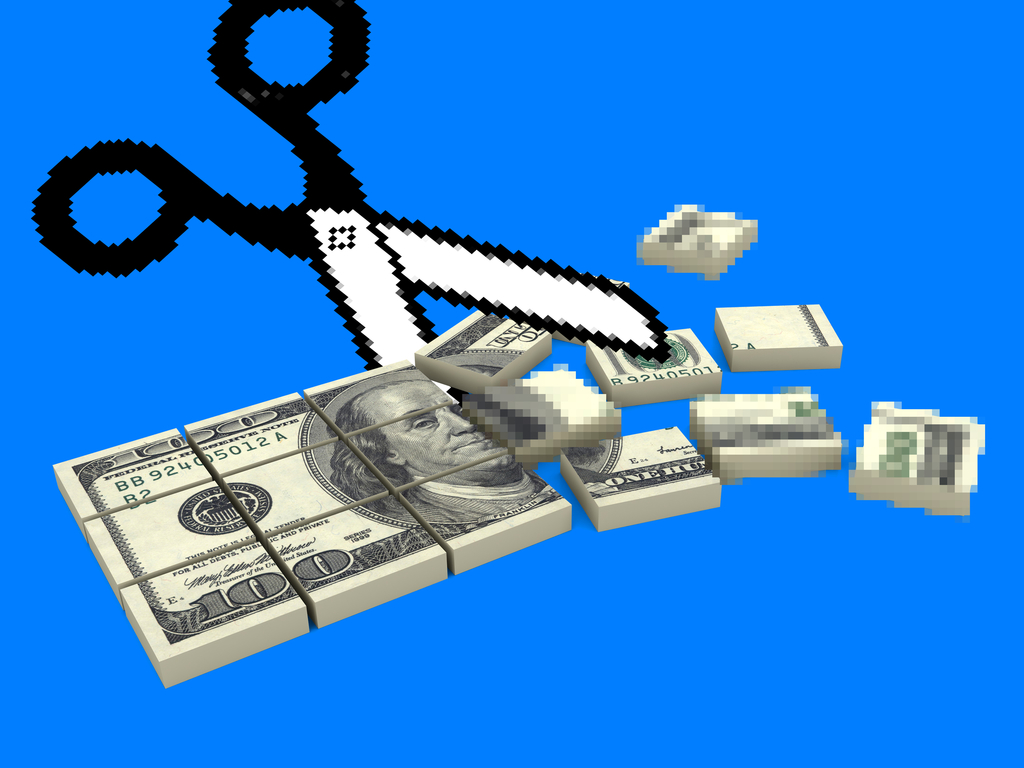 Maryland lawmakers quietly approved HB 732 late last week, which imposes a 10 percent tax for every digital ad sold by companies such as Google and Facebook.

While the measure only applies to advertisements shown to Maryland citizens, a “copycat” bill was introduced to New York lawmakers last week. Nebraska is considering a similar measure​​​​​​​. Both the New York and Maryland bill will collect taxes on "digital advertising services," which include banner ads, search advertising and "other comparable services."

“This is a first-of-its-kind punitive tax on digital advertising,” Stephen P. Kranz, a D.C.-based attorney and partner at McDermott, Will and Emery, says. “There are a lot of companies in the digital advertising space, some obvious names, but many companies will be impacted by this legislation.”

Lawmakers say the bill would fund public schools and generate roughly $250 million for the state in its first year. But despite its good intentions, the legislation has several glaring issues, experts and industry leaders say.

Perhaps the most pressing is who is going to pay the tax, says Albert Thompson, managing director of digital at agency Walton Isaacson.

“When you think about the programmatic realm lead by the likes of The Trade Desk or Xandr, thought needs to be given to whether the suppliers of the world are responsible for absorbing this tax or will it be on the demand-side platforms (DSPs), who are client facing, to add this into their cost structures," Thompson says.

Media buyers, meanwhile, purchase many ads, but not all are seen by humans due to issues like fraud or viewability. House Bill 732, however, would be applied at point of sale, or in similar fashion to paying tax for a new dress at Macy’s. “This feels like double-dipping to generate revenue from both the advertising and sales tax,” says Lance Porigow, chief marketing officer at digital agency The Shipyard. “The industry has been focused on decreasing the so-called ‘ad tech tax’ for years and this is taking us in the wrong direction.”

“The larger impact on the industry, like all state-by-state regulations, means this will add cost and complexity that will be carried by advertisers which, in turn, is passed onto the consumers,” says Lowcock.

Other issues, such as ad fraud, further complicate the matter. The programmatic ecosystem is so complex that nobody knows how much is lost to ad fraud each year (many, however, agree that it's in the billions). Lowcock says legislation such as Maryland’s would need to be paired with a regulatory regime that holds fraudsters accountable so regulators don’t create a scenario where fraud is encouraged, as the state would be the net beneficiary.

As passed, the tax would be retroactively applied starting December 31, 2020 and would take effect this July. Maryland Gov. Larry Hogan now must either sign or veto the bill. If vetoed, lawmakers can override with a two-thirds majority vote.

If passed, however, HB 732 would violate federal law, according to Kranz, the attorney at McDermott, Will and Emery. He says Maryland’s legislation—and New York’s, if passed—would violate the Permanent Internet Tax Freedom Act, or PITFA, which was enacted by Congress to prohibit states from imposing discriminatory taxes on e-commerce. “It clearly targets e-commerce,” says Kranz. “If either Maryland or New York become law there will be legal challenges.”