Ad industry effort to curtail ad blockers may be proving ineffective, according to report
READ THIS NEXT
Square to buy Jay-Z's Tidal music service and appoint him to the board 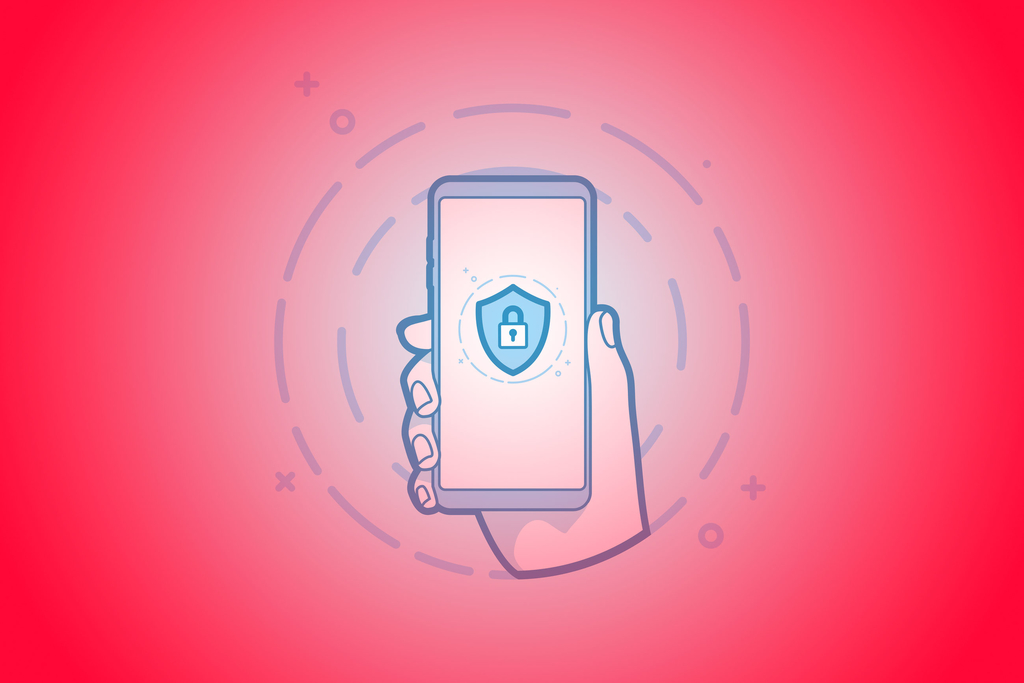 Ad blocking on mobile had previously been written off as something only tech-savvy users deployed, but that’s no longer the case; new entrants in the browser arena are offering mobile ad blocking as a baked-in feature to lure consumers away from Google Chrome, according to a report released Wednesday by PageFair and parent company Blockthrough.

The report, the first from PageFair in three years, says more than 527 million people globally are blocking ads on mobile, up 64 percent since 2016. Desktop, meanwhile, has fallen 16 percent to about 236 million for the same time period, the report says. Globally and in emerging markets such as India, many users are experiencing the mobile web for the first time, but without ads, according to the report.

Meanwhile, in the U.S., where mobile represents nearly 70 percent of all digital ad spend, ad blocking is up from 1 percent in 2016 to 3 percent in 2019, says Marty Kratzy-Katz, co-founder and CEO at Blockthrough. Users running blockers on mobile represent about 4 percent of all U.S. traffic, as they consume more media than people who don't use ad blockers, says Katz.

Katz says that the number of U.S. users running ad blockers on mobile will double to about 6 percent by 2022. He adds that Microsoft Edge, Mozilla FireFox, Brave and Safari are the most popular U.S. browsers offering ad-blocking features. Chrome does not offer browser extensions in mobile as it does for desktop, because it can’t, says Katz.

“Google is usually five steps ahead of everyone, but they’re handcuffed when it comes to blockers for their mobile browser,” he says. “They’ve done what they can to improve ads through things like AMP, but ad blocking on mobile is somewhere they can’t really go.”

Publishers give in to Ad Block Plus: report

The report says 56 of the Comscore top 100 publishers mitigate ad-block users; 49 through Acceptable Ads; and 4 through circumvention, which is the practice of shoehorning ads on top of blocked ads. The remainder essentially either do nothing at all, or lock their content for users running ad blockers.

Those publishers who adopt Acceptable Ads are paying one of the world’s largest providers of ad blockers, Ad Block Plus-parent company Eyeo GmbH, which receives a cut from companies who adopt its format. Google, Microsoft, Criteo and Amazon have all adopted the Acceptable Ads format.

The figures suggest that industry efforts such as The Coalition for Better Ads have done little to curtail the use of ad blockers.

“There are different buckets of ad block users,” Katz says. “There are some who use the most scorched-earth-type blockers where, no matter what, they hate ads. Then there are those who are OK with ad experiences, as long as they are done right.”

“And, of course, there are those who just don’t care,” he adds.

Blockthrough, which acquired PageFair in 2018, sells publishers tech so they can generate revenue through Acceptable Ads.