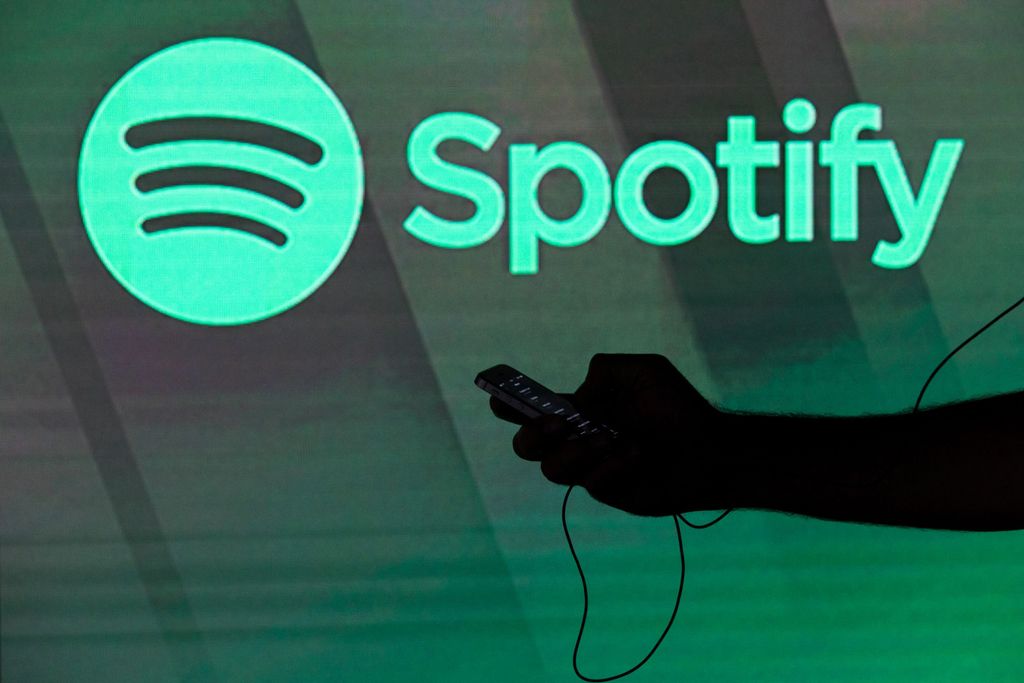 Spotify's results might be a case study in how humans react to periods of great stress.

In Wednesday’s earnings release, the streaming company detailed how people are using its service, saying that “every day now looks like the weekend” as usage in car, wearable and web platforms drops while TV and game-console use increases “materially," or in excess of 50 percent.

The Swedish company also noted ways listeners are trying to cope during the crisis:

“Two in five consumers we surveyed in the U.S. said they were listening to music to manage stress more than they typically do, which explains the recent rise we’ve seen in searches for ‘chill’ and ‘instrumental,’” Spotify said in its release. “We’ve also seen an uptick in consumption of podcasts related to wellness and meditation over the last few weeks.

The world’s largest streaming audio service added 15 million monthly active users in the first three months of the year, bringing the total to 286 million, compared with previous guidance of 279 million to 289 million.

Spotify shares were up as much as 13 percent to $157.54 in New York trading Wednesday, after falling 6.5 percent this year through Tuesday.

The company said it started to see the coronavirus outbreak weigh on its business as of late February. While monthly active users and subscribers stayed in line with its expectations, “in hard-hit markets like Italy and Spain, we saw a notable decline in daily active users and consumption. But over the last few weeks, we’ve seen listening start to rebound, and in many markets, consumption has meaningfully recovered.”

Podcasting, Spotify’s biggest new area of investment, has suffered, however. Downloads and audiences have been in decline since mid-March, according to Podtrac. That hasn’t stopped Spotify from unveiling new original podcast programs, including from the Ringer, the sports media company it agreed to acquire earlier this year.

The audience decline is one of many reasons Spotify’s advertising business tailed off in the quarter. Marketers have pulled money out of the market and the global advertising business is expected to contract this year. Spotify said ad-supported revenue of $161 million fell short of its forecast. Its customer base grew 31 percent, a similar pace to the previous two quarters.