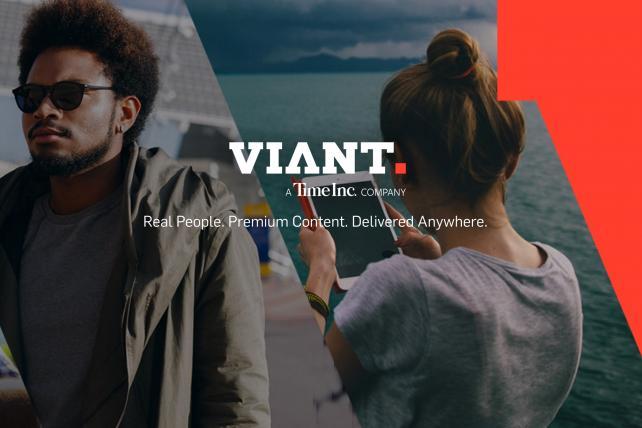 Terms of the deal, which is expected to close by first quarter 2017, were not disclosed.

Viant, the advertising tech firm and parent company of MySpace, was acquired by Time Inc. in 2016 for $87 million, according to a filing with the Securities and Exchange Commission.

Adelphic is a demand-side platform that allows brands to use their data to target ads across different devices. Some of its clients include BMW and Samsung. Adelphic also recently announced a partnership with Freckle IoT, which provides device proximity information and can help marketers understand whether ad exposure boosted traffic to physical stores.

Marketers are increasingly trying to understand whether and when they've reached the same consumer on multiple devices, hoping to calibrate the frequency and content of their ad messages appropriately. Time Inc.'s purchase of Viant brought these capabilities to its ad offerings. And Monday's acquisition of Adelphic should bolster Viant's cross-device data and analytics offerings, the company said.

The move shouldn't be surprising, as publishers in 2016 made a number of acquisitions to better service advertisers. Gannett shelled out $158 million to buy ReachLocal, a digital marketing shop. The New York Times purchased martech outfit HelloSociety for $21 million and design agency Fake Love for $11 million. And the Financial Times snagged Alpha Grid, a content marketing studio, for $7 million, according to global marketing consultancy R3.

"Adelphic will bring superior media execution capabilities to Viant's advertising cloud platform as one of the only DSPs built mobile-first," Tim Vanderhook, Viant co-founder and CEO, said in a statement. "This addition will give marketers and their agencies the globally scaled people-based platform they have been consistently asking from us."

Citing declines in print, Time Inc. reported a revenue decrease of $23 million, or 3%, in the third quarter of 2016 to $750 million. The advertising arm of Time Inc. generated $417 million in Q3, a 5% lift year-over-year. The publishing giant said the increase was primarily the result of its Viant acquisition and to a lesser extent, growth in digital advertising revenues related to programmatic sales.