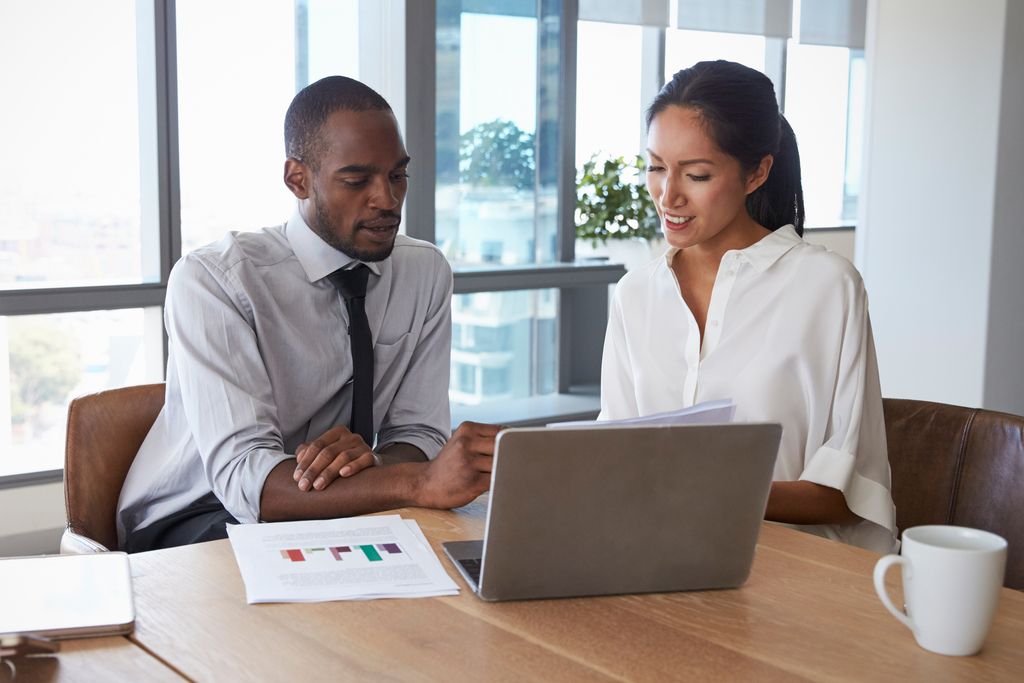 The first year of the third decade of the 21st century has felt like a decade unto itself. When the 2020 edition of The List, the industry advocacy group consisting of 30-odd marketing, advertising and media leaders assembled by Ad Age in partnership with Facebook, had its inaugural meeting way back on February 7, the members decided unanimously that their mission would be to confront unconscious bias by taking on the diverse talent crisis in the industry.

Few if any of The List members at that first gathering could have foreseen the turmoil that was to come: The coronavirus had only begun to spread around the world, and the universal disruption to the economy and daily life would have seemed like the feverishly overwritten plot of a dystopian sci-fi movie. Just as troubling was a creeping sense of authoritarianism in response to the resurgence of the Black Lives Matter movement and social justice protests in the wake of police killings of innocent Black Americans. Add in the most contentious, polarizing and, frankly, insane presidential election in our lifetimes, and no one would have faulted The List if they had just packed it in for the year.

Nevertheless, The List persisted. After a brief respite while the country adjusted to sheltering in place and conducting business from home (where possible), The List reconvened in June. The extreme challenges brought on by the COVID pandemic, the resulting economic recession and the renewed call for racial justice—and diversity, equity and inclusion in the ad industry—steeled members' resolve to effect change. Black Lives Matter brought particular focus on the lack of representation of BIPOC in the industry ranks and especially in executive positions.

"People are scared," List member Jeron Smith, co-founder and CEO of Unanimous Media, remarked during one of the group's Zoom calls. "They're thinking about how they're going to make it through the day or the month or the year. But the crisis has also birthed new biases—or exacerbated biases that were there before. We have a platform to expand what we think about as unconscious bias and how that is affecting people in the workplace and shine a light on what people are going through.”

Several months, one pandemic and multiple earthshaking crises later, The List has recommitted to its original mission, and specifically what members identify as one of the root causes of the diverse talent crisis: the lack of inclusive environments. As List member Lauren Wesley Wilson, founder and president of ColorComm, remarked during the first meeting, “You can look at an environment and say, There are people of color here, but where are they in leadership? Are they at the executive level and are they being positioned to get raises and get promoted? And so many people of color are not. They’re in mid-level positions, way longer than they need to be—four, five years—but their counterparts are moving up and getting promoted every year. This is how people of color are being left behind.”

Today, The List 2020 announces the creation of its signature project: a pilot mentorship program to confront the diverse talent crisis in the industry. Here is The List's mission statement, as drafted by the members:

The List is a collective of advertising, marketing and media leaders assembled by Ad Age in partnership with Facebook to tackle some of the largest problems facing the industry. In 2019, the inaugural group advocated for equitable corporate family leave policies. The List 2020 has decided to confront unconscious bias in the industry head on by focusing on the diverse talent crisis. While some progress has been made in this area, the impact of a challenged economy on hiring and advancement has made the issue more urgent than ever.

A multicultural group that Ad Age has honored as Women to Watch, 40 Under 40 and Creativity Award winners, The List 2020 has targeted the advertising, marketing and media industry's heretofore failure not just to recruit diverse candidates but to nurture, develop and promote that talent. With the mission of advancing under-represented talent to leadership levels, The List is looking to partner with like-minded organizations and individuals to create a mentoring program to connect List members and other allies within the industry with young BIPOC and other underrepresented groups including the LGTBQ+ community. Through a structured curriculum, dedicated mentors will offer relevant experience, guidance and connection to a broad leader network. Additionally, The List will create and share content to raise awareness of the issue and inspire empathy across the industry, through the scale of Ad Age, Facebook and the extended network of members.

Mentee candidates will have roughly three to five years' experience, looking to make that first significant step to a leadership level. 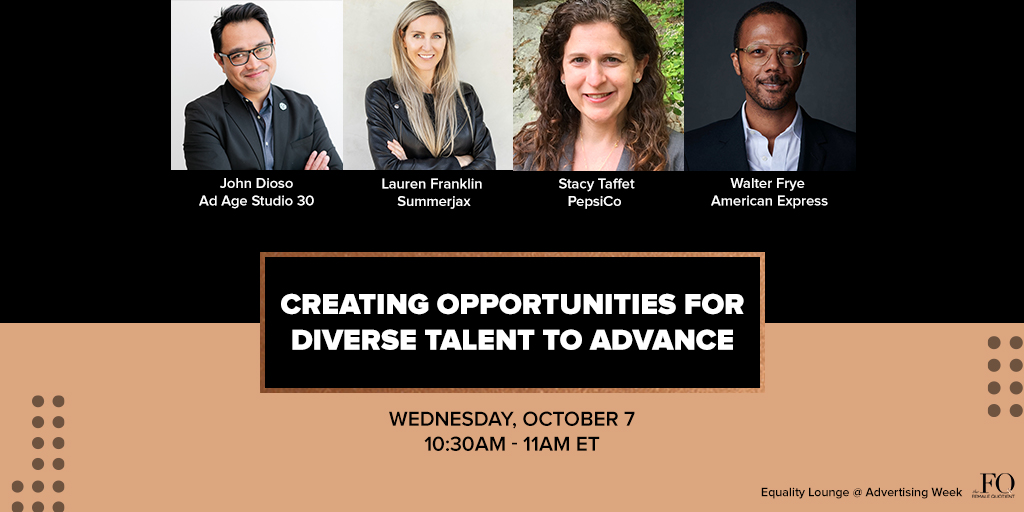 Over the past few months, members have been meeting regularly to fine-tune the group's mission, develop a curriculum for mentors and mentees, work on building the platform for the mentorship program and reach out to leading industry diversity advocacy groups to discuss potential partnership and collaboration opportunities.