Two coleaders are replacing J. Allen Brack as president of the Activision Blizzard unit
READ THIS NEXT
How research drove the bold rebranding of an iconic company
Credit: Blizzard

Brack’s departure was disclosed in an email to staff Tuesday, which was reviewed by Bloomberg. Brack will be replaced by Jen Oneal and Mike Ybarra, the new “coleaders” of Blizzard. The shares fell 3.5% Tuesday.

A human-resources executive, Jesse Meschuk, also left the company this week, according to an Activision Blizzard spokesperson. Meschuk was the senior people officer at Blizzard and the unit’s top HR representative.

Blizzard, the maker of the Warcraft and Diablo games, was the main subject of accusations contained in the lawsuit from a California state agency. Many of the allegations took place before Brack was named president in 2018.

Still, Brack came under intense scrutiny after the complaint was filed over his leadership style. A video of Brack at a company event in 2010 resurfaced on social media, showing him on a panel with colleagues laughing off a question from a woman about the sexualization of female characters in the World of Warcraft game. 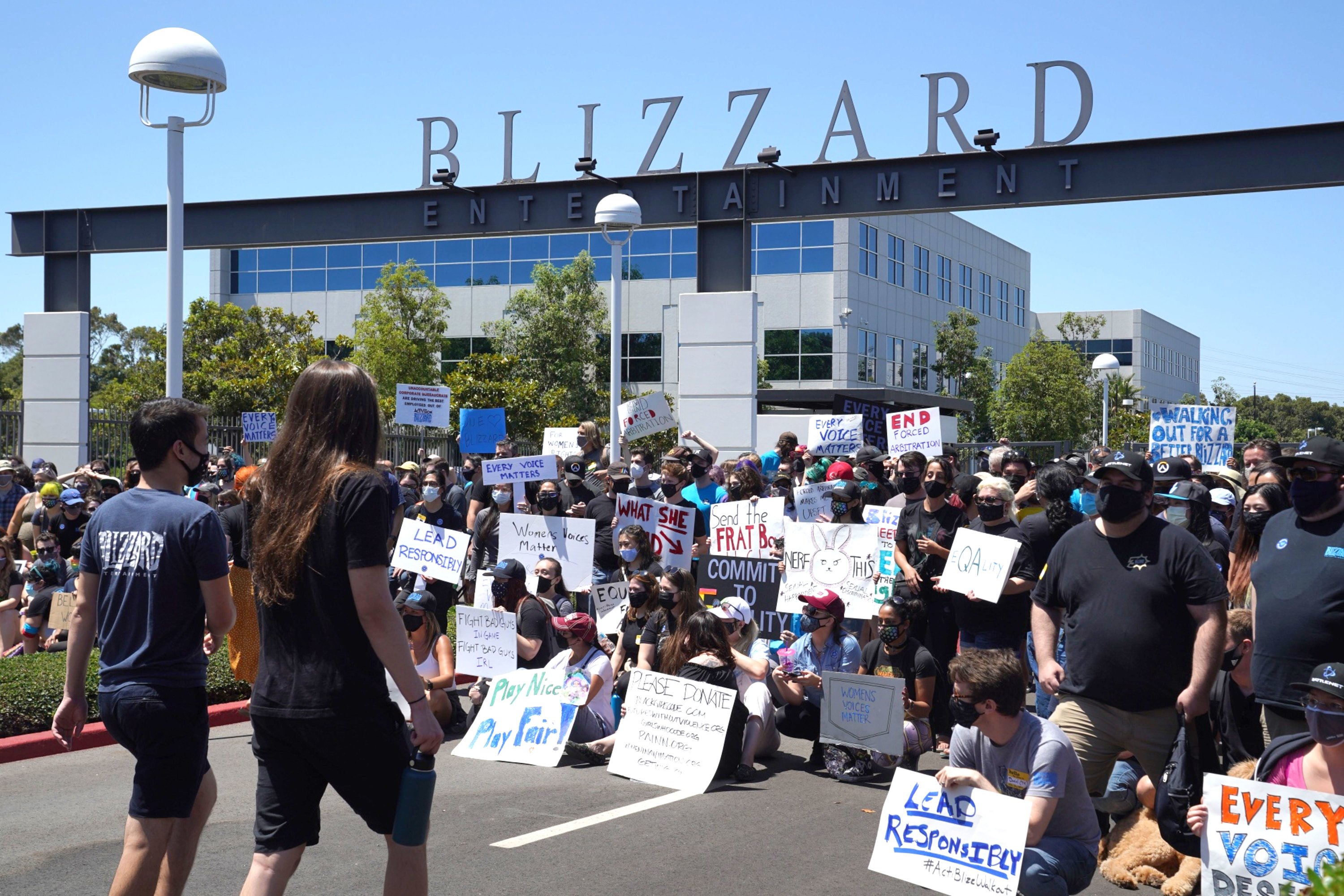 Oneal ran an Activision game studio called Vicarious Visions before joining Blizzard as an executive in January. Ybarra worked at Microsoft Corp. for nearly 20 years and managed Xbox online services before going to Blizzard in 2019.

In a statement, Brack said his successors “can be trusted to lead with the highest levels of integrity and commitment to the components of our culture that make Blizzard so special.”