The network builds its real-time efforts after success with 'The Little Mermaid Live!'
READ THIS NEXT
More-subdued presidential debate sees drop-off in TV viewers 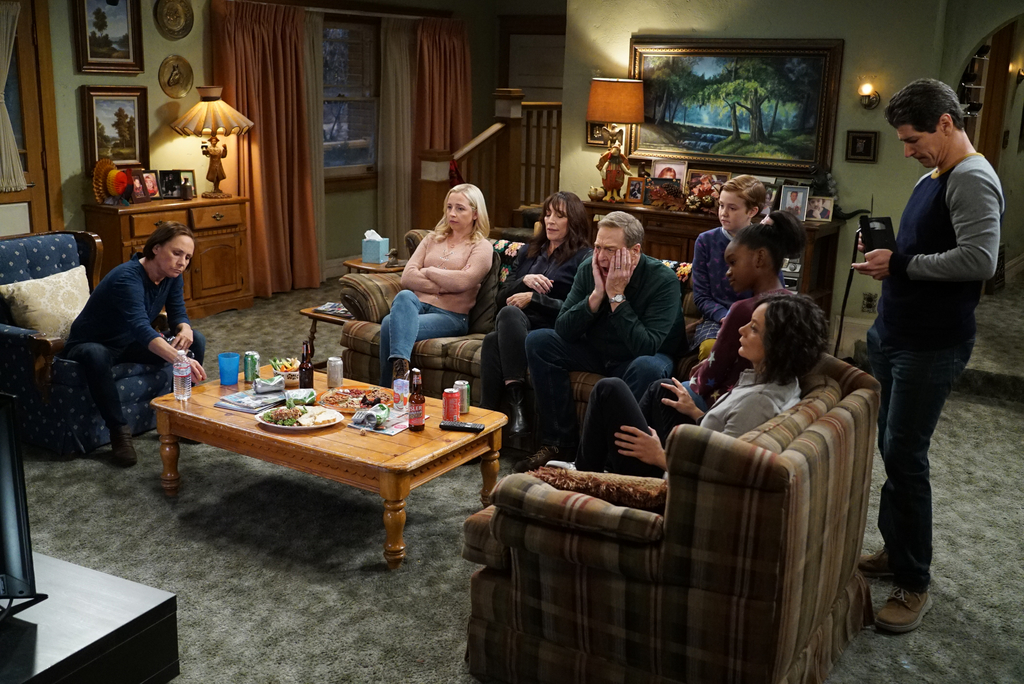 The network's popular sitcom “The Conners” hasn’t been shy about including political plotlines, but now, the show will be doing so for the first time in real time. On Wednesday, ABC announced “The Conners” will air a live episode during the New Hampshire Primary, the event that will kick off party choices for the candidates who will challenge President Donald Trump in the 2020 election.

The 30-minute episode will air on February 11 starting at 8 pm E.T. for both the East and West Coasts, during ABC’s real-time coverage of the primary.

The storyline will be centered on the primary itself and will incorporate the real-time results. Here's the premise: Darlene Healy’s (Sara Gilbert) kids, Mark (Ames McNamara) and Harris (Emma Kenney), are watching the results for Mark’s school report. As the primary runs, Harris comments on how she believes money, not votes, make things happen in politics and the entire family then shares their takes on why Americans should vote, especially for someone who will “screw you the least.”

The episode won’t be all political, though. Actress Katey Sagal (“Sons of Anarchy”; “Married With Children”) guest stars as Louise, an old high-school friend of Dan’s (John Goodman). She gets an opportunity that might send her away from Lanford, and Dan throws her a surprise going-away party, which leads to tension between the widower and his daughters.

"The Conners" experiment is the latest step the network is taking into the live arena as it competes with the likes of NBC. The Walt Disney-owned network scored with its first live musical in November. “Little Mermaid Live” was watched by 9 million viewers and pulled a 2.6 rating among the 18-49 demographic, becoming the fourth highest-rated live broadcast musical since NBC’s 2013 “The Sound of Music Live!” On Wednesday, ABC also announced it’s partnering with director and comedian Mel Brooks for a live musical adaptation of his Broadway “Young Frankenstein” for fall 2020.

“The Conners” has performed well on the network despite dropping lead character Roseanne Barr and the title "Roseanne,” after Barr compared former Obama administration advisor Valerie Jarrett to a character from “Planet of the Apes” in a tweet. Still, season two of the revamp is down 26 percent from its premiere a year ago, according to Nielsen live-plus-same-day data. Season two of “The Conners” is averaging 5.69 million viewers (including 1.5 million adults 18-49), and a 1.1 rating in ABC’s target demo. It’s currently the No.3 broadcast comedy behind Fox’s “The Simpsons” and CBS’s “Young Sheldon.”