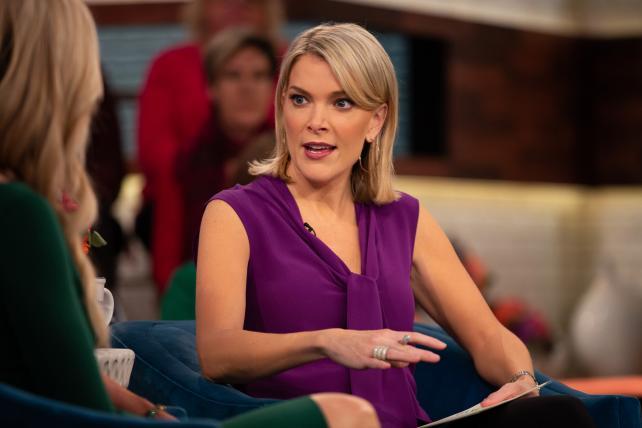 Megyn Kelly's short stint at NBC could soon be over, but Madison Avenue doesn't seem to care.

The future of "Megyn Kelly Today" is in question after the host made offensive comments about blackface Halloween costumes earlier this week. But for advertisers, it's just another blip of drama in a news marketplace that has become littered with calls for boycotts and demands to pull talking heads off networks. The show, moreover, has been bringing in poor ratings even before the incident.

"These things tend to get blown out of proportion and typically have lees of an impact on advertisers than the media thinks," one media buyer says.

The comment generated plenty of backlash and Kelly issued an apology on Wednesday's show. "I believe this is a time for more understanding, more love, more sensitivity and honor and I want to be part of that. Thank you for listening and for helping me listen, too," she said.

But Kelly did not appear on Thursday morning; instead NBC aired a taped version of "Megyn Kelly Today." And it is unclear when or if she will return.

NBC's swift moves will likely mitigate any sort of meaningful advertiser backlash that has become commonplace in the news ecosystem. Fox News host Laura Ingraham is still struggling to woo advertisers after several controversial comments in recent months that have led to ad boycotts, according to Politico.

Thus far, no advertisers have come out with statements against Kelly or have said they are boycotting the show. "Ratings weren't big enough to be a draw," a second media buyer says. "There was no material difference to our buys when they shifted from 'Today' to 'Megyn Kelly Today.'"

Still, for NBC, it's a big blow, especially given her reported $69 million contract. There was plenty of hype around "Megyn Kelly Today" when it debuted in September 2017. But it was hard for Kelly, who joined NBC from Fox News, to make the transition.

NBC attempted to command lofty price hikes in the 9 a.m. hour, when Kelly's show airs, during last year's upfront ad haggle -- when networks look to secure a bulk of their ad commitment for the following season -- but received pushback from advertisers.

"Megyn Kelly Today" has drawn smaller audience than what "Today" was drawing in the timeslot. The segment was down nearly 30 percent in the key adults 25-54 demo last season compared to the 9 a.m. hour when it was hosted by Tamron Hall in 2017.

From September 2017 through August 2018, "Megyn Kelly Today" pulled $118 million in ad revenue, according to Kantar Media, that's a 20 percent increase from the $99 million the "Today" show garnered in the 9 a.m. hour the year earlier.

Aside from the morning show, Kelly was brought on to NBC to host a Sunday night news magazine show. After just eight episodes, "Sunday Night with Megyn Kelly" was pulled, but not before Kelly had drummed up some controversy.