The service is attempting to build on the 35 million people who already pay for HBO in the U.S.
READ THIS NEXT
Snapchat strikes deal to sell local ads through newspaper giant Gannett 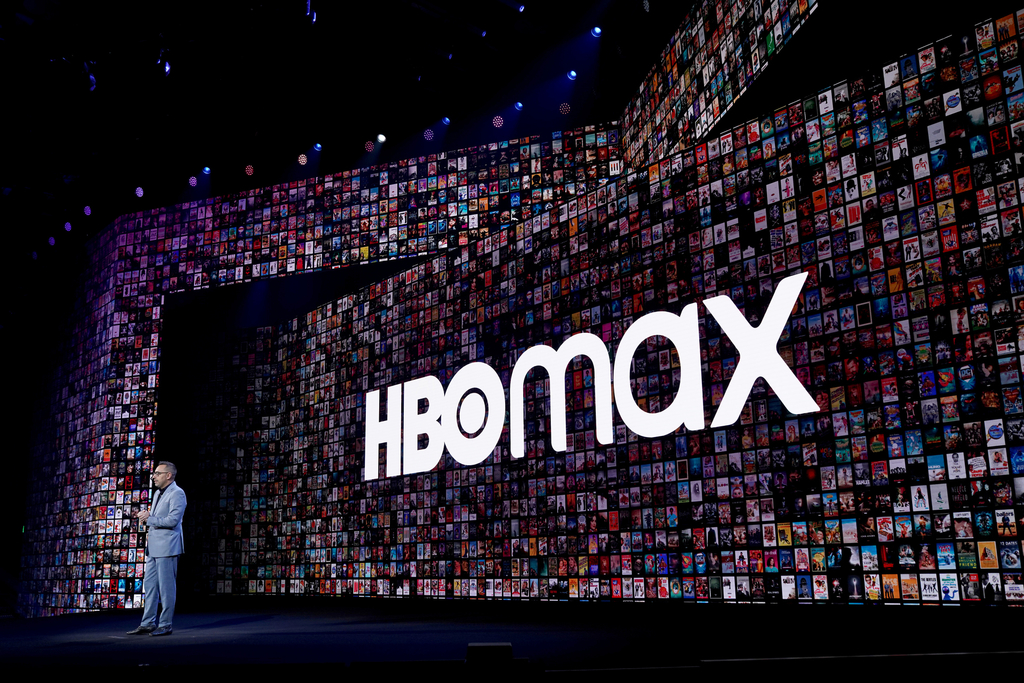 AT&T has set a launch date of May 27 for its HBO Max service, marking the third major streaming rollout in less than two months as media giants try to capitalize on booming demand for video.

HBO Max will debut in the U.S. before rolling out to Europe and Latin America in the months and years ahead, the company said Tuesday. AT&T is spending a couple of billion dollars a year on HBO Max, its biggest initiative for the WarnerMedia division since the business was acquired for $85 billion almost two years ago.

The service is attempting to build on the 35 million people who already pay for HBO in the U.S., and the millions more who pay for some version overseas. HBO Max will include all current and future original series, as well as a catalog of thousands of older movies and TV shows such as “The West Wing,” “Friends” and “South Park.”

The HBO network has served as the gold standard in quality for the past two decades, routinely earning the most nominations of any TV network at the Emmy Awards and producing cultural touchstones such as “The Sopranos,” “Sex and the City” and “Game of Thrones.” Netflix has often cited HBO as the model for its early streaming service.

But HBO has been slow to adapt to the shift of viewers online. Its stand-alone streaming service, HBO Now, has a fraction of the customer base of Netflix, Hulu or Disney+, which launched late last year.

Walt Disney Co. is now seen as the leader among major media companies trying to embrace streaming. Disney+ signed up more than 50 million customers in its first five months, buoyed by an aggressive marketing campaign that plastered airports, bus stops and TV networks with ads.

The COVID-19 lockdown has made streaming services more desirable, but it’s also forced companies to change their marketing plans.

Comcast’s Peacock had a subdued debut last week, with the service only available to some of the company’s own cable subscribers. A much bigger promotion, which was to coincide with the now-postponed Olympic Games and summer film releases, has been pushed into next year.

With HBO Max, AT&T is making its own adjustments. Advertising that would have been spent on billboards and live events is being shifted to online and social media. HBO put off live film and TV premieres, some of which were scheduled for events such as the South by Southwest and Tribeca film festivals, which have been canceled. HBO Max also is unable to finish some of the shows it planned to have at launch because production is suspended.

Even so, the global health crisis has had a positive effect on most streaming services. Online video consumption has surged as billions of people are stuck at home with more time on their hands and less to do. Use of Netflix, Disney+, Hulu and Amazon’s video service have all soared, according to analysts.