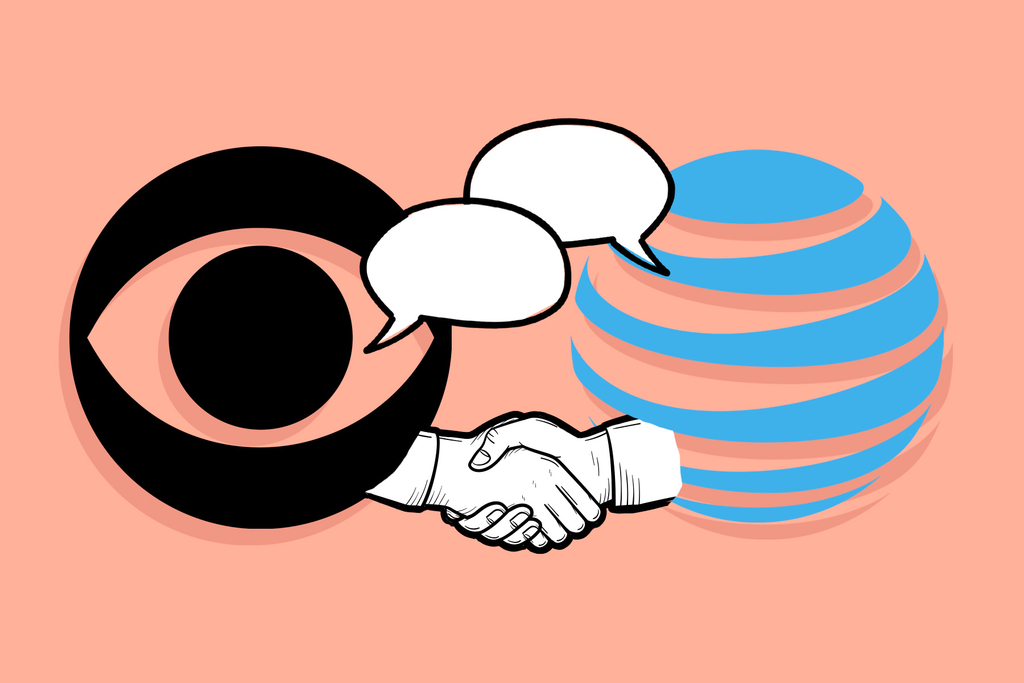 CBS Corp. and AT&T reached a new carriage agreement, ending a weeks-long impasse that kept CBS channels off the air in more than a dozen cities.

The blackout that started July 20 kept the most-watched broadcast network and other CBS-owned channels off AT&T U-verse and DirecTV systems in cities including New York, Los Angeles and Chicago. The companies, which didn’t disclose the terms of the new deal, said the stations would return Thursday.

Fights between the networks and TV distributors have become more common as both sides suffer from declining subscriptions to cable and satellite. U.S. pay-TV operators are on pace to report losses of about 1.5 million subscribers for the second quarter of 2019, which would be the worst on record.

CBS has been one of the most-aggressive companies in seeking increases in compensation from pay-TV providers that carry its network. Such fees grew to $1.6 billion in 2018, according to company documents.

The resolution of the dispute gets CBS back on AT&T’s systems before the start of the NFL season, which delivers broadcast TV’s highest viewership.