Esports makes a deal with Nielsen to measure its audience

At present, media buyers rely on unverifiable audience data that is potentially inflated by junk views
READ THIS NEXT
TV giants see glimmers of hope for the ad market 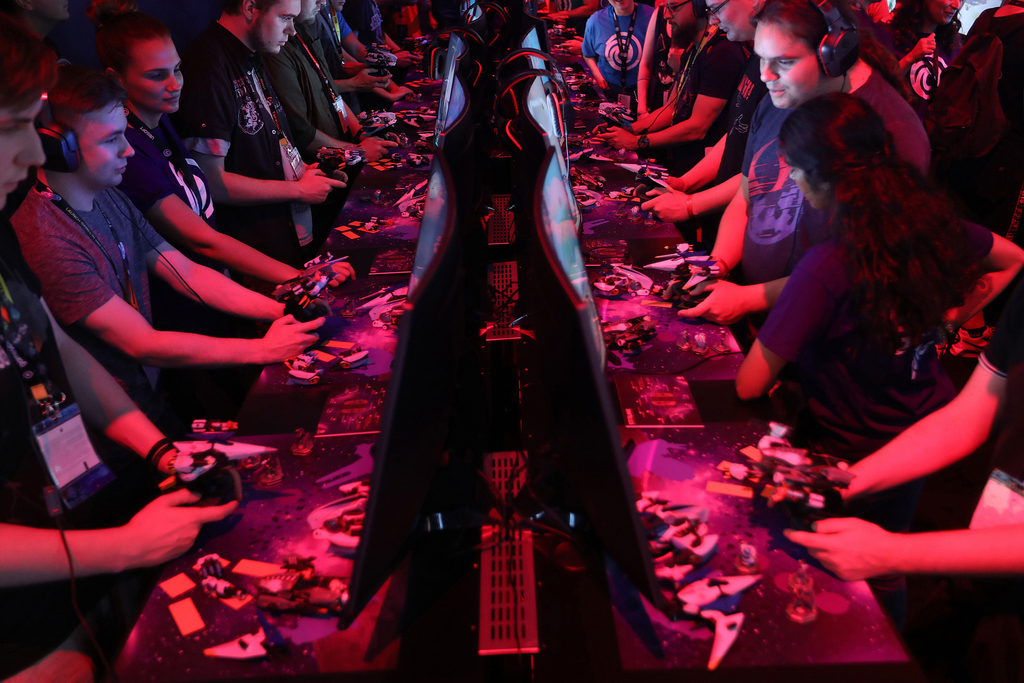 The esports industry, notorious for its lack of reliable streaming viewer figures, is trying to get its act together and provide third-party ratings to make its broadcasts attractive for rights buyers and advertisers.

Companies like Tencent Holding Ltd.’s Riot Games and World of Warcraft’s developer Blizzard have introduced new viewing metrics. Now, Sweden’s Modern Times Group AB on Thursday said it has enlisted Nielsen to provide data on how many people are actually watching their ESL and Dreamhack events.

Competitive gaming has grown immensely in popularity over the last decade: Hundreds of thousands watched via the internet when 16-year-old Kyle “Bugha” Giersdorf took home $3 million by winning the Fortnite World Cup final in New York in July—in addition to the sold-out audience of more than 20,000 attending in person at New York City’s Arthur Ashe Stadium. Still, the actual number of people who watch such competitions, or ESL’s Pro League tournaments, is partly shrouded in mystery.

An investigation by gaming site Kotaku examined reports that large esports events, such as the League of Legends World Championship, attract a lot more viewers than traditional sports highlights like the Super Bowl. Kotaku found these claims are based on unverifiable and possibly inflated numbers, and showed how numbers could be boosted by adding “junk” views from people who visit websites where embedded tournament streams play briefly.

MTG, owner of ESL, which says on its website it’s the world’s largest esports company, will launch what it calls the world’s largest Counter-Strike: Global Offensive league next year. Its ESL Pro Tour will be synchronized with Dreamhack, which organizes huge gaming events across the world. Coordinating events can make the calendar more predictable for advertisers and media rights buyers. MTG said that the agreement with Nielsen will include analysis of the tour.