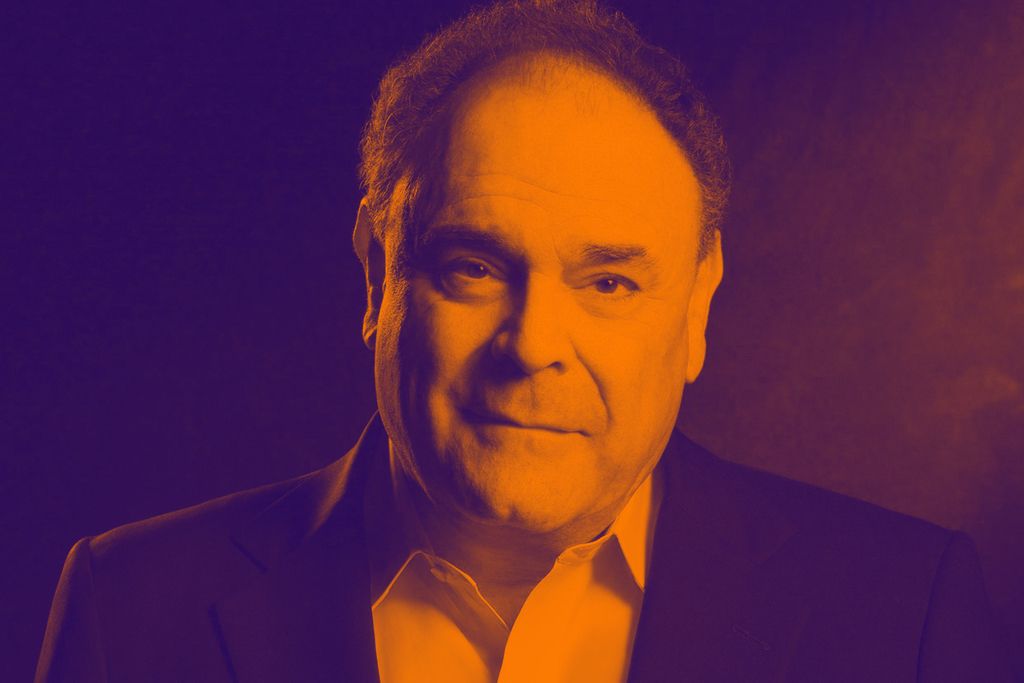 Gil Schwartz, long-time CBS communications chief who retired in 2018, passed away on May 2. He was 68 years old.

While his passing was unexpected, he died of natural causes, according to an obituary sent by CBS.

Schwartz spent more than 20 years at the eye network before retiring in 2018. He also moonlighted as a Fortune columnist and novelist under the pen name Stanley Bing. He wrote more than a dozen books, including “What Would Machiavelli Do?: The Ends Justify the Meanness” and “Sun Tzu Was a Sissy.”

“For the better part of three decades, Gil Schwartz led CBS Communications with creative flare, craftsman-like expertise and an abundance of personality,” CBS said in a statement. “He was a counselor to senior management, a mentor to future PR executives and a popular presence in every hallway. His diverse and sophisticated repertoire ranged from artful media relations and gifted wordsmithing skills to an insightful and humorous view of the media world he loved. Gil will long be remembered by the many teams he led across entertainment, news, sports and the corporate world.  Our deepest sympathies are with his wife Laura, his children, grandchildren and his entire family.”

Schwartz joined CBS in 1996 after it merged with Westinghouse Broadcasting, where he served for 14 years.

He became known for his singing, guitar playing and comedic riffs during CBS’s annual affiliate meetings, and his signature pigs in a blanket were always on hand during the company’s annual holiday press party.

In the 2015 movie “Truth,” about the “60 Minutes” report that led to the departure of Dan Rather, Schwartz was portrayed by Steve Bastoni.

During his final year on the job he had to deal with the legal battle between CBS and its corporate parent National Amusements Inc., along with misconduct allegations against former CBS CEO Les Moonves.

Schwartz’s departure from the company came not long after Moonves’ exit.

In his memo to employees announcing his departure from the company, Schwartz wrote, “I started at this job back when we all worked on dedicated word processors and the phrase “I’ll get back to you tomorrow” was considered a rapid response. Today, it is not uncommon for reporters to call after they post a story to see if they need to make any corrections. But, as the world has changed, so have we, and I believe this department continues to define excellence in what we do. I’m very proud of that and always will be, and of all of you.”

In lieu of flowers, friends who wish to honor his memory can make donations to lafoodbank.org, foodbanknyc.org or sfmfoodbank.org. A memorial service will take place this fall.