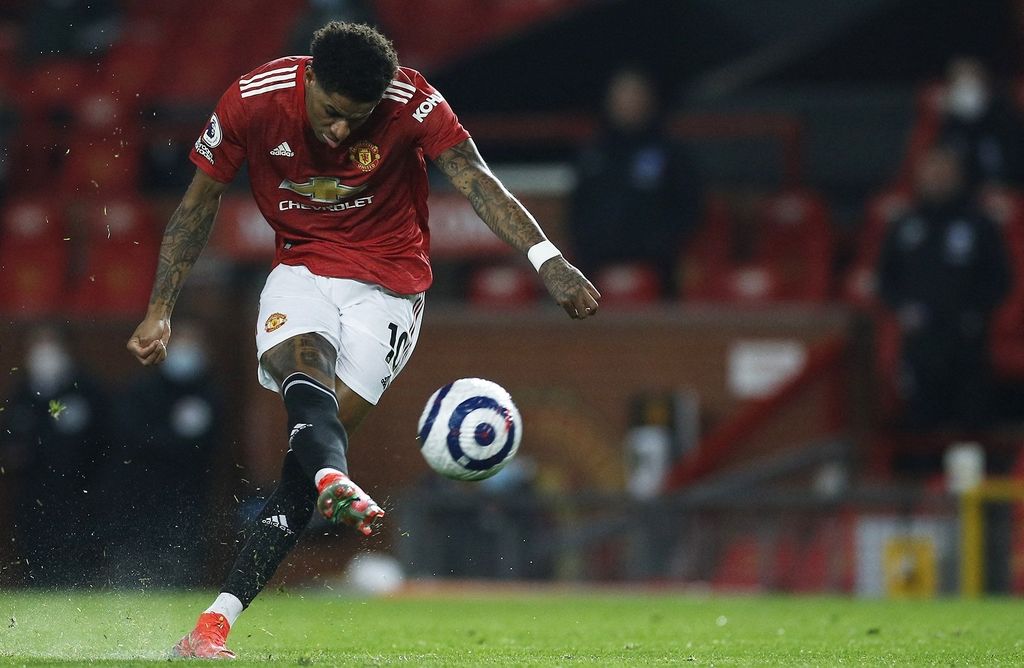 The 10 organizations, which oversee men and women’s football across the U.K., organized the protest in response to “ongoing and sustained discriminatory abuse,” according to a statement. Clubs have switched off their Facebook, Twitter and Instagram accounts this weekend during a full schedule of games, they said in a statement.

“The boycott shows English football coming together to emphasize that social media companies must do more to eradicate online hate, while highlighting the importance of educating people in the ongoing fight against discrimination,” according to the statement.

The move comes two months after football organizations including the FA sent a letter to the CEOs of Twitter and Facebook, to highlight rising “levels of vicious, offensive abuse from users.”

Players including England and Manchester United forward Marcus Rashford have said they have been victims of abuse. Thierry Henry, who played for France and Arsenal, called for “accountability” before deactivating his Twitter account in March.